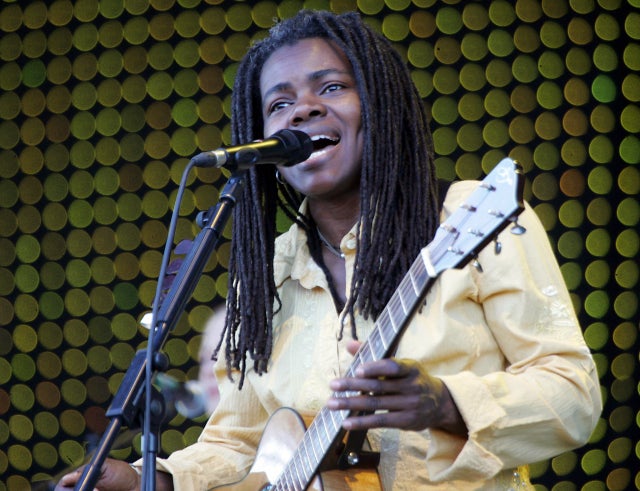 Tracy Chapman has sued rapper Nicki Minaj, who may now have to say more than “Sorry” for allegedly copying the US folk singer’s lyrics and a melody without her permission.

Trinidadian-born Minaj’s album “Queen” was ultimately released in August without the song “Sorry,” which Chapman claims was partially lifted from her own 1988 hit “Baby Can I Hold You.”

Grammy Award-winning Chapman said in a lawsuit filed Monday that Minaj and her agents made “multiple requests” starting in June 2018 to license the song — after “Sorry” had already been recorded.

Even though Chapman “repeatedly” rejected those requests, Minaj — real name Onika Tanya Maraj — then provided a copy of “Sorry” to a popular New York DJ on radio station HOT 97, the suit alleges.

Aston George Taylor Jr, who goes by Funkmaster Flex, then teased the song on his social media accounts, played them on his radio station and “possibly through other outlets,” the lawsuit says.

Minaj is required to file a response to the law suit within 21 days of being served court papers, but has yet to do so.

In a July tweet that she later deleted, Minaj wrote that a song on her now released album, “Queen,” features one of “the greatest rappers of all time” but that she had “no clue it sampled the legend #TracyChapman.” She also asked fans for input.

Chapman’s lawsuit references that tweet. Chapman herself is largely absent from social media, having kept an extremely private profile.

“This action is necessary to redress Maraj’s disregard and willful infringement of Chapman’s rights under the Copyright Act, and to ensure that her misconduct is not repeated,” the lawsuit reads.

“Maraj wrongfully deprived Chapman of the right and opportunity to decide whether to allow the use of the composition, and, if so, on what terms.”

“Baby Can I Hold You” was featured on Chapman’s self-titled debut album and led to numerous accolades, including her 1989 Grammy Award for Best Contemporary Folk Album and a nomination for Album of the Year.

Chapman said her song’s lyrics and vocal melody accounted for about half of “Sorry,” and were “easily recognizable and identifiable as Chapman’s.” AB