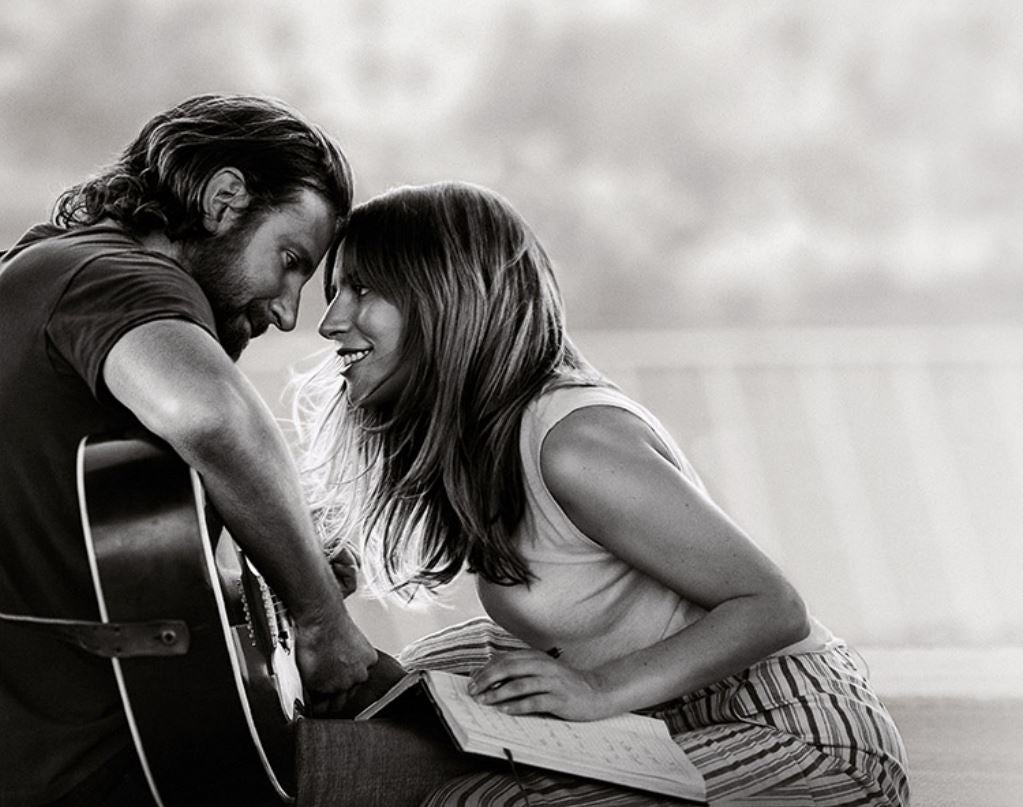 The soundtrack for “A Star Is Born” missed out on competing in the 2019 Grammy Awards, but with good reason.

Entries for the 2019 Grammy Awards required that they be released before the Oct. 1 deadline. However, the soundtrack for “A Star Is Born” came out a little later than the deadline, on Oct. 5, because the producers didn’t want to spoil the movie by releasing the soundtrack early, according to Hollywood Reporter.

Producer Lynette Howell explained that multiple tracks on the album would have spoiled the movie. Since the film was a musical, its soundtrack is essentially the story.

“There are multiple tracks in there that are soundbites from the film and so it was really important that people experience them simultaneously and it was important to Bradley that audiences got a chance to experience the movie first or at least alongside,” said Howell.

However, “A Star Is Born” won’t be a total no show at the Grammys because the song “Shallow” will be its lone entry. “Shallow” was released on Sept. 27 and barely made the deadline for the 2019 entries, as stated in the report.

Meanwhile, Lady Gaga has more reason to celebrate because the “A Star Is Born” soundtrack is the first album in her career to stay in the No. 1 position of the Billboard charts in the first three weeks since its release. It is also the first album to do so in more than 10 years.  Alfred Bayle /ra