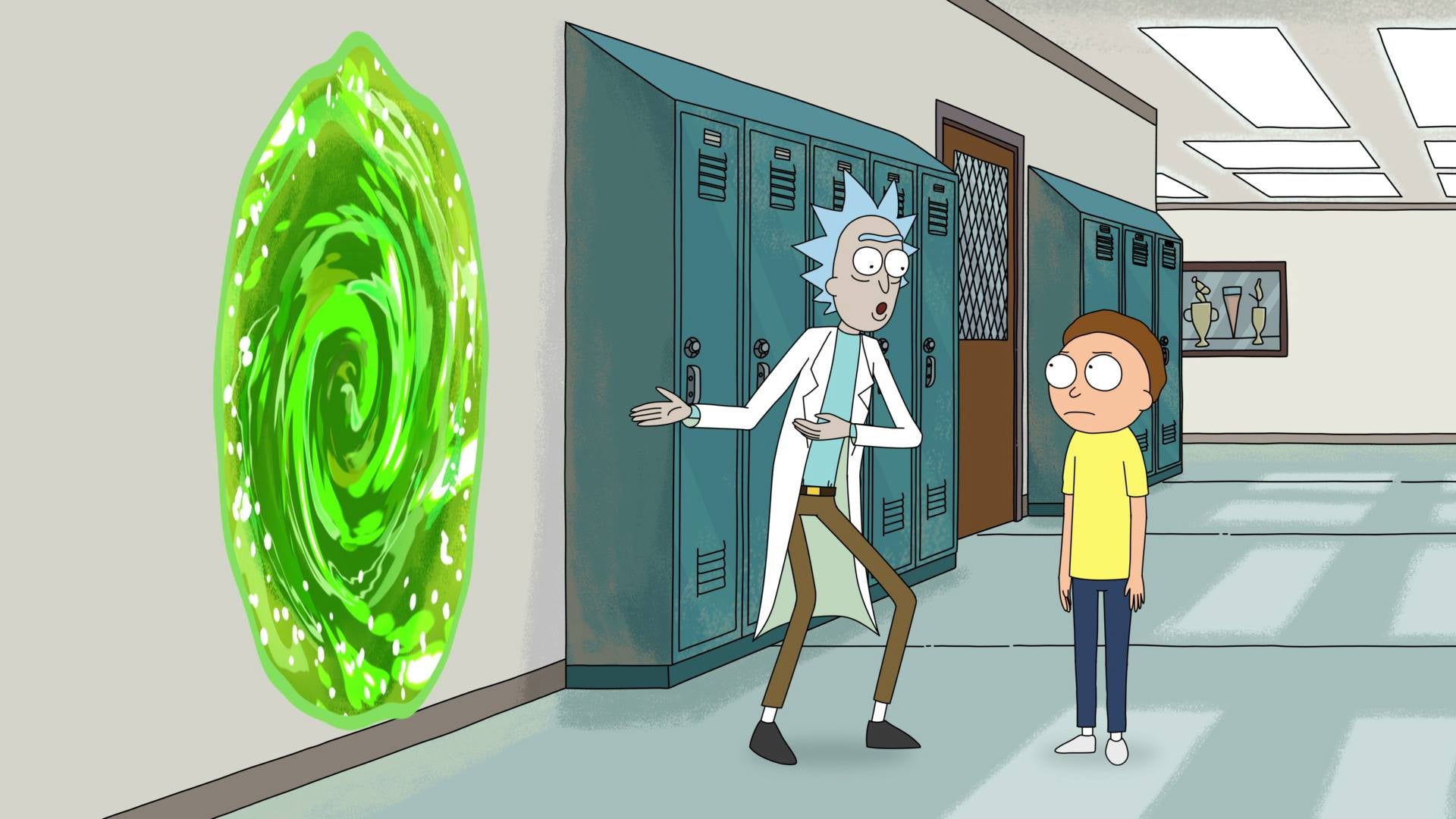 Writer Mike McMahan of the famed “Rick and Morty” adult animated science fiction sitcom has been scouted for a new animated sitcom based on the “Star Trek” franchise.

The show will be titled “Star Trek: Lower Decks.” It will be a 30-minute-long adult animated comedy focusing on the support crew stationed in one of Starfleet’s least important ships, reports Deadline.

A longtime “trekkie,” McMahan easily convinced producer Alex Kurtzman and the team spearheading the expansion of the “Star Trek” franchise, as well as Roddenberry Entertainment.

“He’s brilliantly funny and knows every inch of every Trek episode, and that’s his secret sauce: he writes with the pure, joyful heart of a true fan,” said Kurtzman.

McMahan is currently the head writer and executive producer for Adult Swim’s much-loved animated sitcom “Rick and Morty.” The show has three seasons so far and a total of 31 episodes. A new season is expected to come out sometime late 2019.  Alfred Bayle /ra