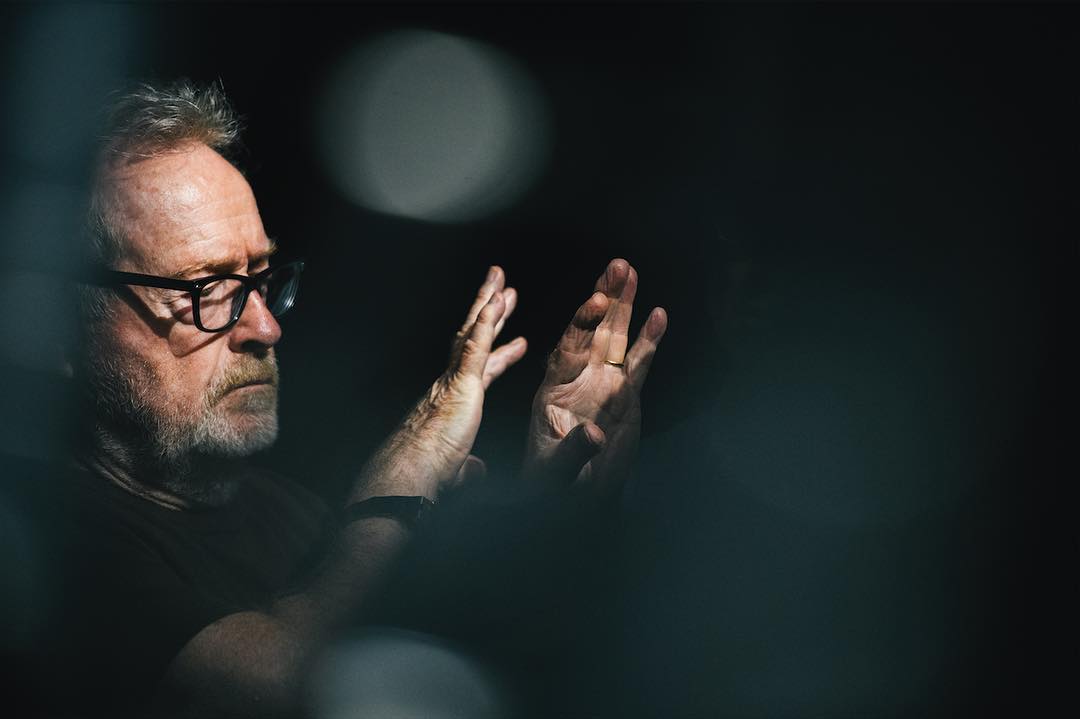 A celebrated figure in the world of science fiction movie, Ridley Scott, will be stepping from the big screen to the living room for an upcoming sci-fi series.

Green-lit by TNT, Scott will direct the series “Raised by Wolves,” which will be written by Aaron Guzikowski, who will also be the series’ showrunner. The new show will be produced in partnership with Scott’s Scott Free Productions, Turner’s Studio T and Madhouse Entertainment, according to a statement.

“Raised by Wolves” will center on two androids on a mysterious virgin planet, and the human children who were left in their care. As the human population grow and their religious differences clash, the androids discover how difficult and treacherous it is to control human beliefs.

Scott described the new show as “a wholly distinct and imaginative world, full of characters struggling with existential questions.”

“What makes us human? What constitutes a family? And what if we could start over again and erase the mess we’ve made of our planet?  Would we survive? Would we do better?” he said of the show.

Scott made a name for himself with Hollywood movie hits including “Alien,” “Black Hawk Down,” “Blade Runner” and “Gladiator.” Meanwhile, his company Scott Free Productions left its own mark on viewers with shows like “The Man in the High Castle,” “The Good Wife,” the historical anthology “The Terror” and National Geographic’s limited series “The Hot Zone.”  /ra