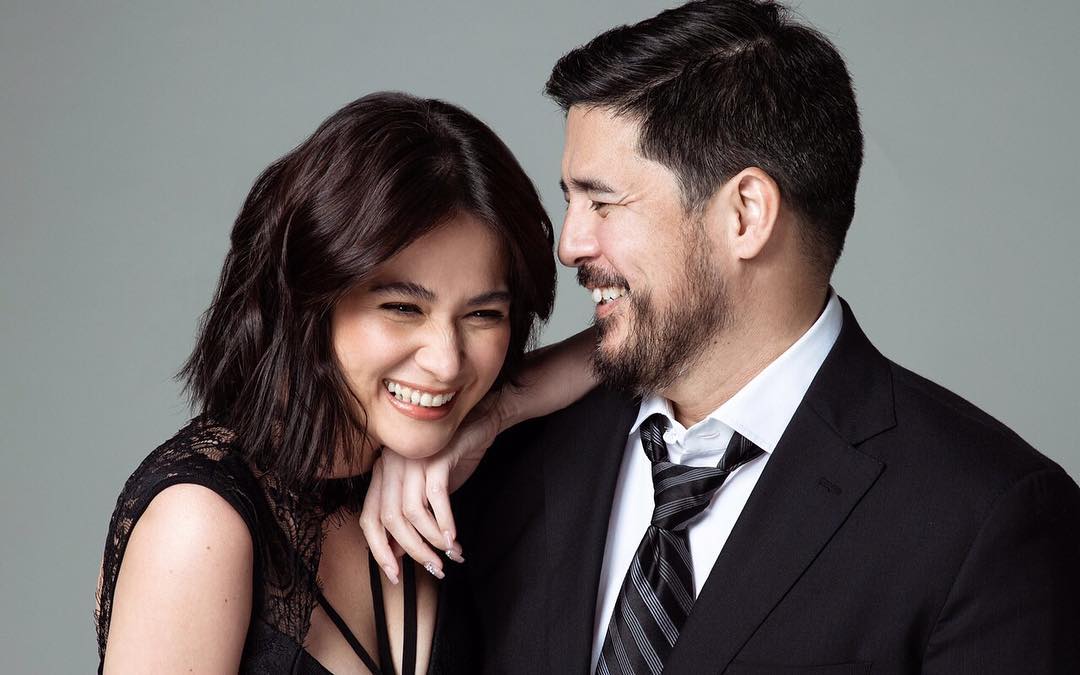 Bea Alonzo and Aga Muhlach were surprised to learn that they had been hoping to work with each other for the longest time.

Both actors had a long-standing admiration for each other’s work and hoped to work with each other on a future project, but years went by and the right film didn’t come until director Paul Soriano walked in with “First Love.”

(He’s (Muhlach) worked with other women from my generation like Angelica [Panganiban], Angel [Locsin], Anne [Curtis], then I thought maybe it’ll never happen to me. I’ve always dreamed of working with him.)

Meanwhile, Muhlach had also been admiring Alonzo’s work on the big screen. The veteran actor recalled saying, “Man, I’d love to work with her,” as he watched one of her films.

Soriano would later approach Muhlach with a new project that the director had seen as a perfect movie for the two actors, such that he already labeled the raw script as “Aga and Bea.”

Muhlach immediately texted and called up Alonzo to pitch the project. On her end, Alonzo quickly asked her driver to pull over just so she could answer a call from the Aga Muhlach.

(I said, ‘Wait, wait, stop, Aga Muhlach is going to call!’ I quickly said ‘Yes.’ Then I was trying to calm myself.)

(He wasn’t finished with his sentence yet and I was already saying, ‘yes, yes, yes, all right, let’s make a movie.’)

Muhlach also mused at how the actress called her “kuya.”