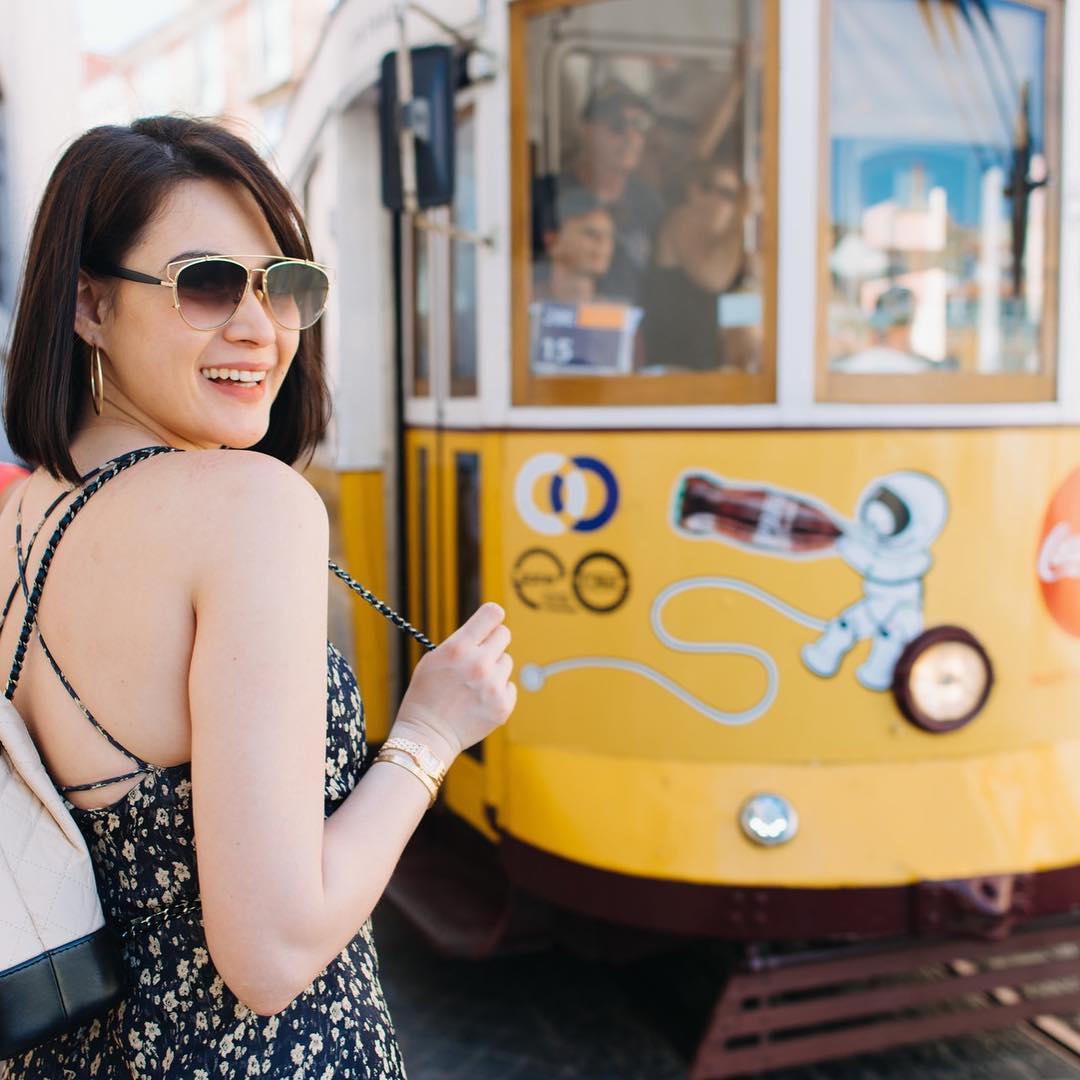 Bea Alonzo had an unfortunate encounter with a pickpocket while on a tour of Lisbon, Portugal.

The actress uploaded on Instagram Sunday, Sept. 23, a happy photo of herself in front of a street car in Lisbon . 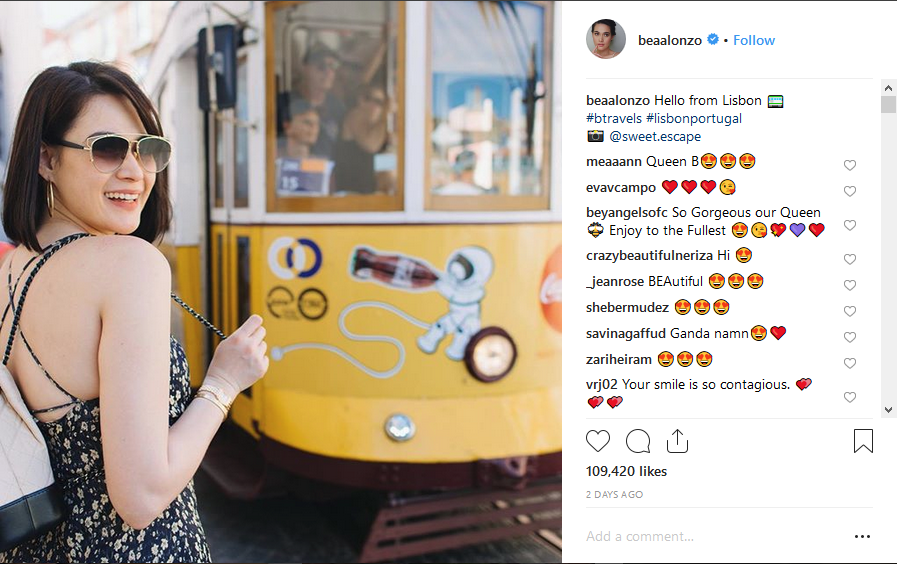 Later in the comments of her followers, Instagram user “@mhay_lab” advised Alonzo to be wary of pickpockets, especially in trains.  The actress then surprised her fans when she mentioned that her wallet had actually been stolen.

Fellow travelers who had been to Lisbon chimed in after Alonzo’s sad announcement. Her fans noted that certain places in Lisbon are prime spots for pickpockets who often travel in groups.

Nonetheless, it appeared Alonzo was still able to enjoy her time in Lisbon as seen in her subsequent posts.

Gretchen Ho experienced something similar when she had her bag stolen in London last Aug. 3. The television host fortunately received help from kind Filipinos who passed by while she was in her panic-stricken state.  /ra