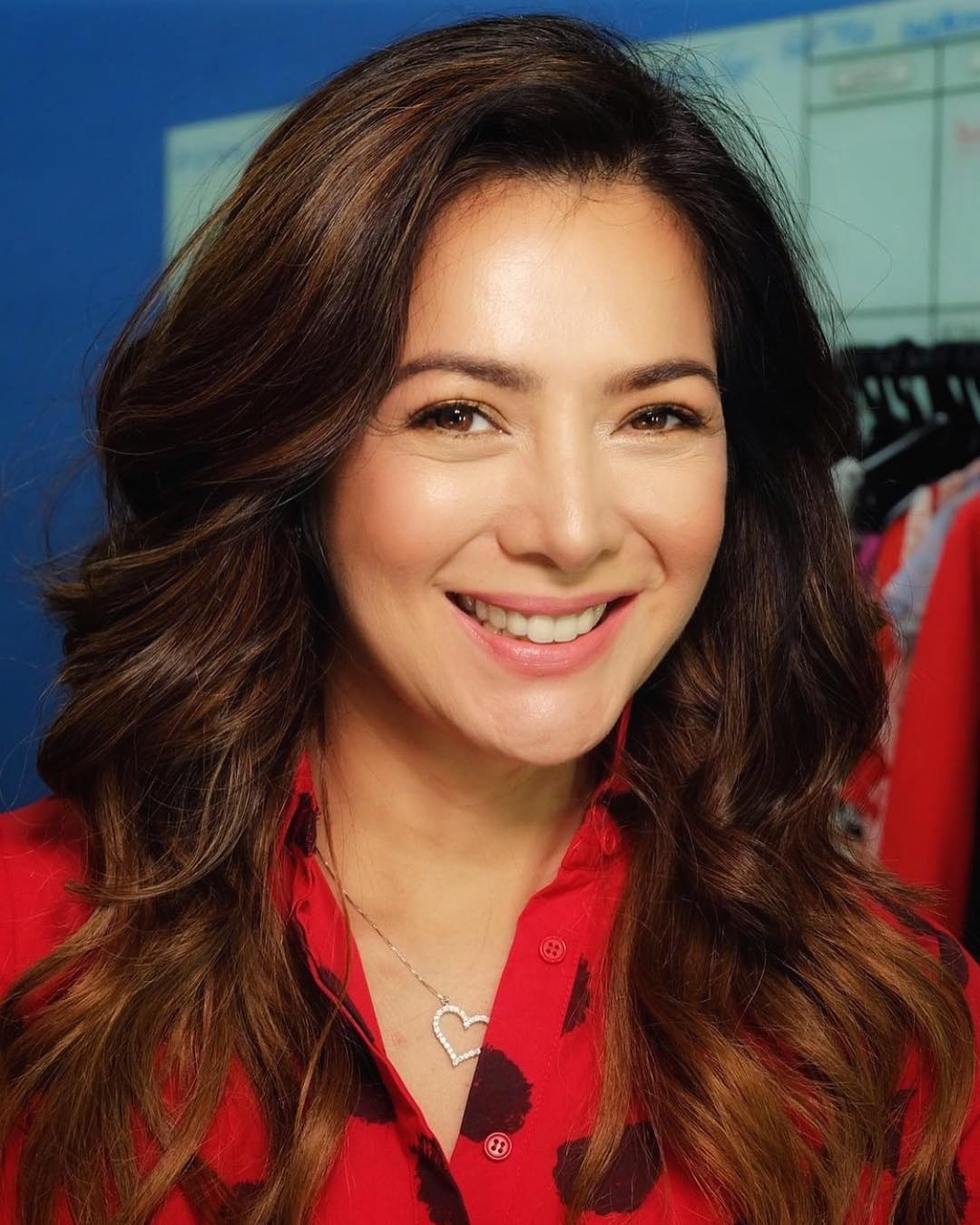 Alice Dixson found current Filipino TV viewers to be more mature based on how they view fictional characters on TV shows.

The actress thought viewers have matured since the days of Princess Punzalan’s iconic villain Selina. At the time some fans of the TV series “Mula sa Puso” ended up even hating Punzalan herself, thanks to the actress’ convincing portrayal of her character.

Dixson currently plays the character Stella on the TV series “Ngayon at Kailanman.”

Meanwhile, she was surprised with the recent developments in the character Catherine, whom she portrays on “FPJ’s Ang Probinsyano.” She also hinted at a possible return to the popular show.

(I didn’t know he was sworn in already! So that automatically means Catherine is first lady now! Although she’s abroad, she’s already the first lady. However, we don’t get to see her, so stay tuned on what will happen next!)

Until then, Dixson will be preparing for the upcoming ABS-CBN Ball on Sept. 29. The actress picked designer Mia Urquico to help achieve her chosen look for the grand event.  Alfred Bayle /ra