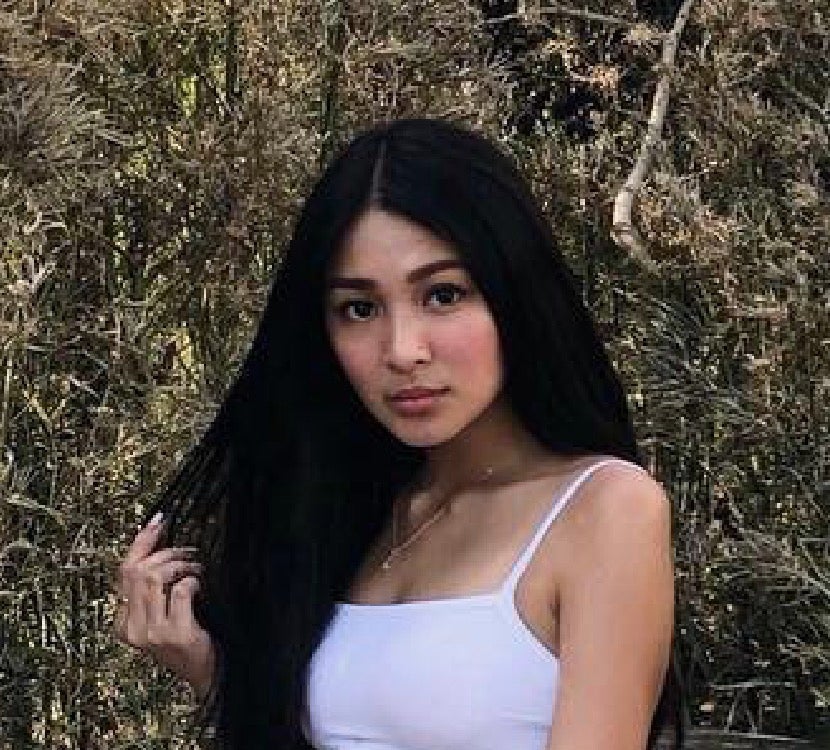 Nadine Lustre once again wowed her fans by showing off her toned and lithe figure while wearing a white bikini.

The actress shared the snapshot in an Instagram post uploaded on Sept. 20. The shot was taken in Studio City Macau based on the location tag. 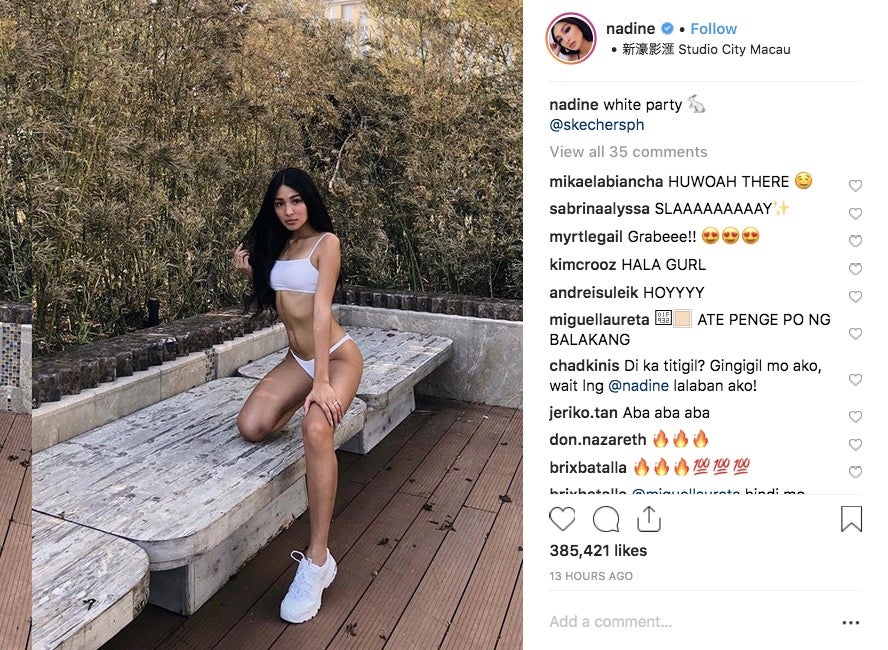 She also updated her Instagram Stories with a short selfie video while lying on her back. 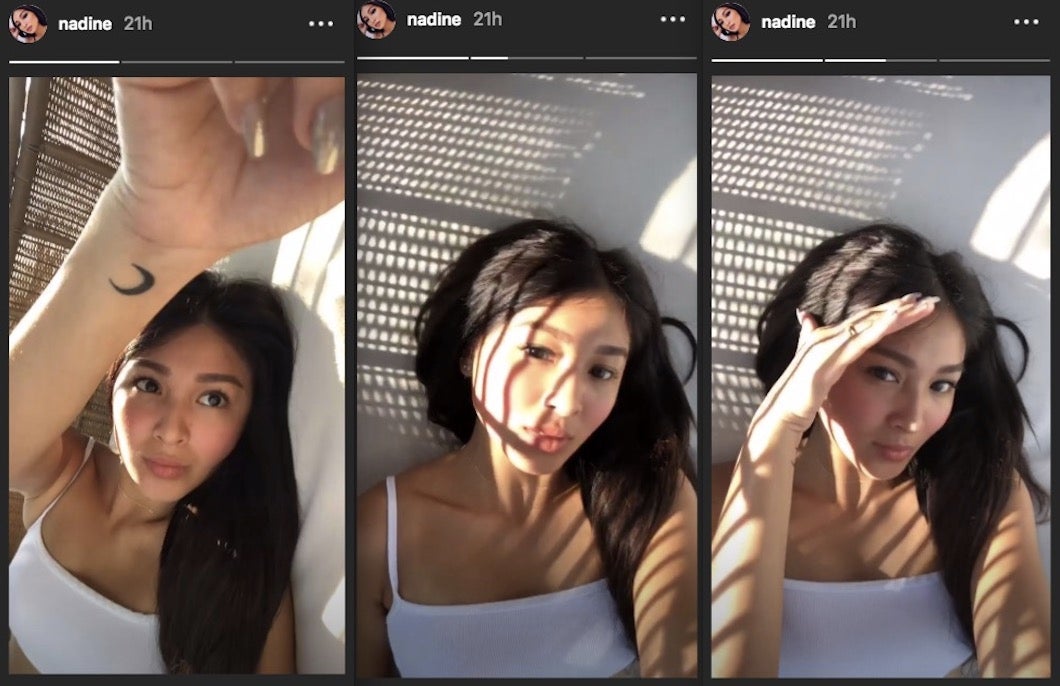 The beach lover previously impressed fans with several bikini photos taken from various tropical locations. One such photo was taken in Siargao sometime in July. 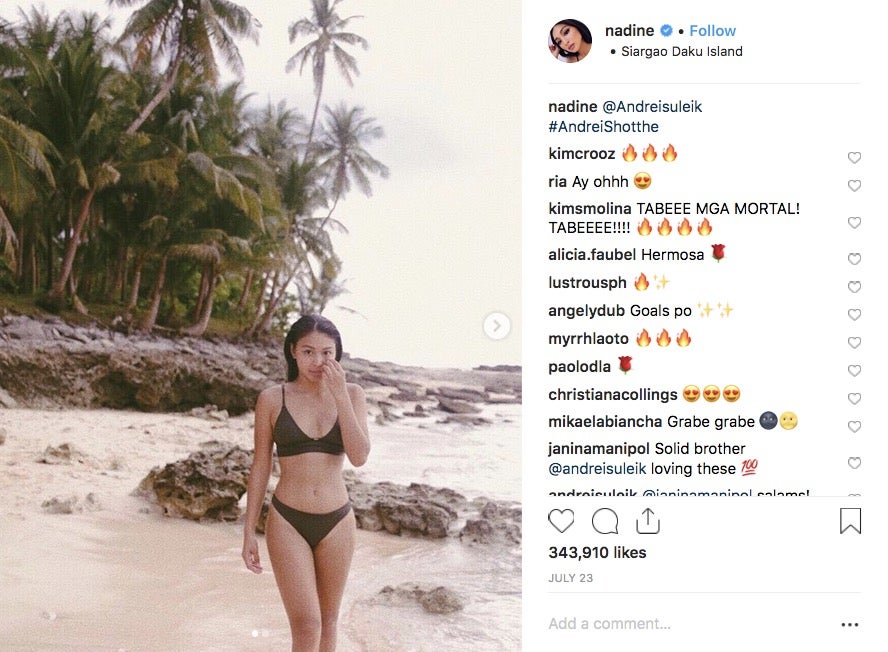 The announcement for the new film was made in June 20. Principal photography for the project was completed on Aug. 6.  /ra