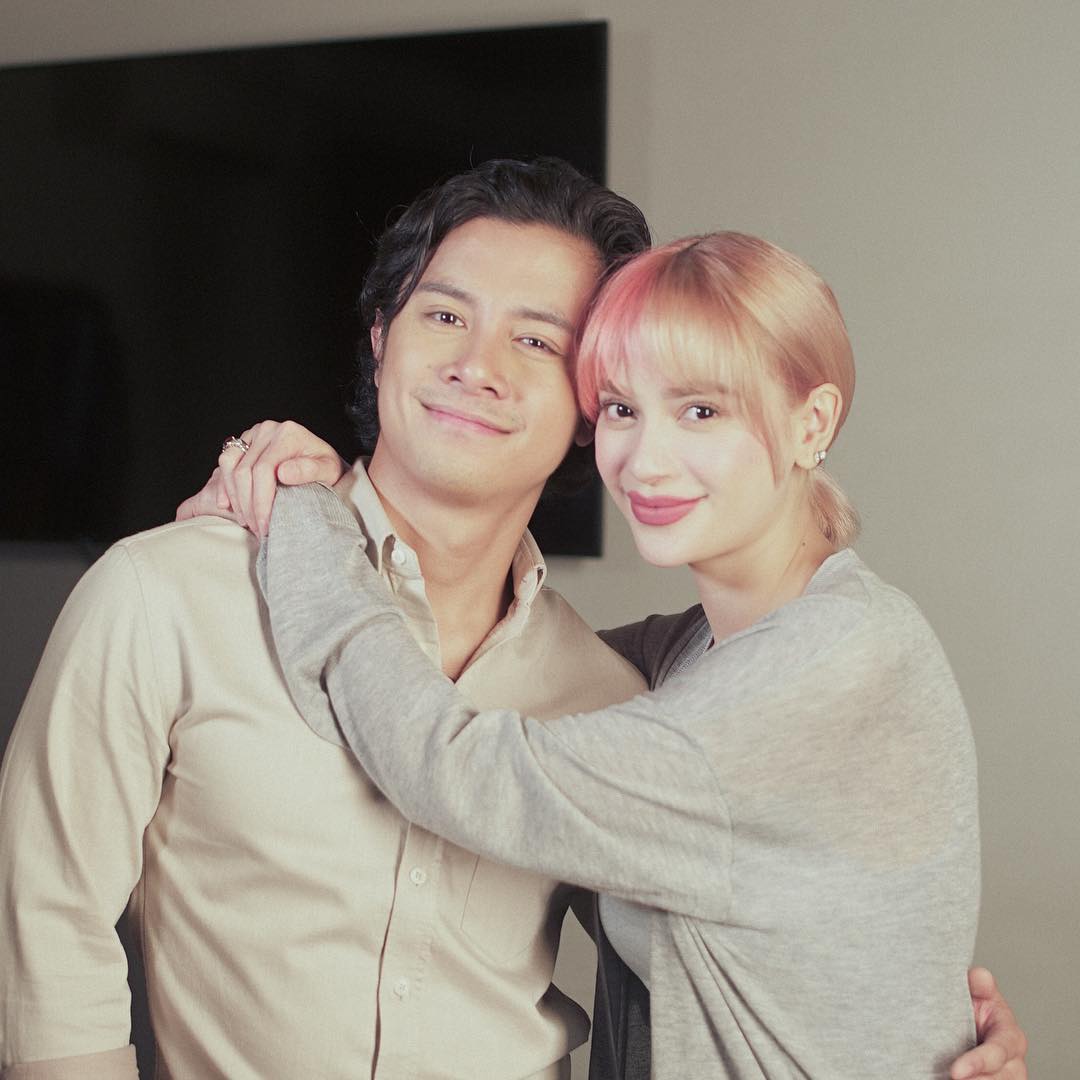 Arci Muñoz and JC Santos will team up for the first time in a movie by Andoy Ranay titled “Open.” 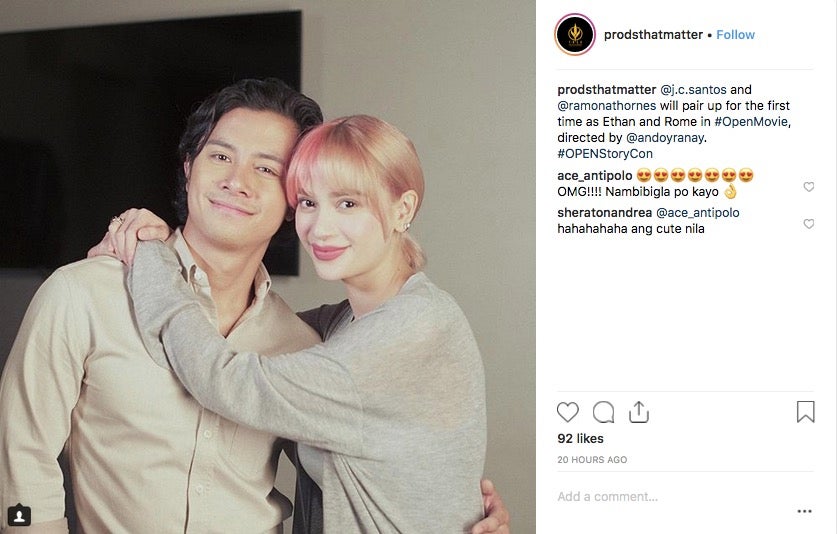 The pairing will be a first for the two actors. They will also be joined by co-stars Nikki Valdez, Alexa Ilacad and Vance Larena, according to several Sept. 17 Instagram updates from T-REX Entertainment (@prodsthatmatter). 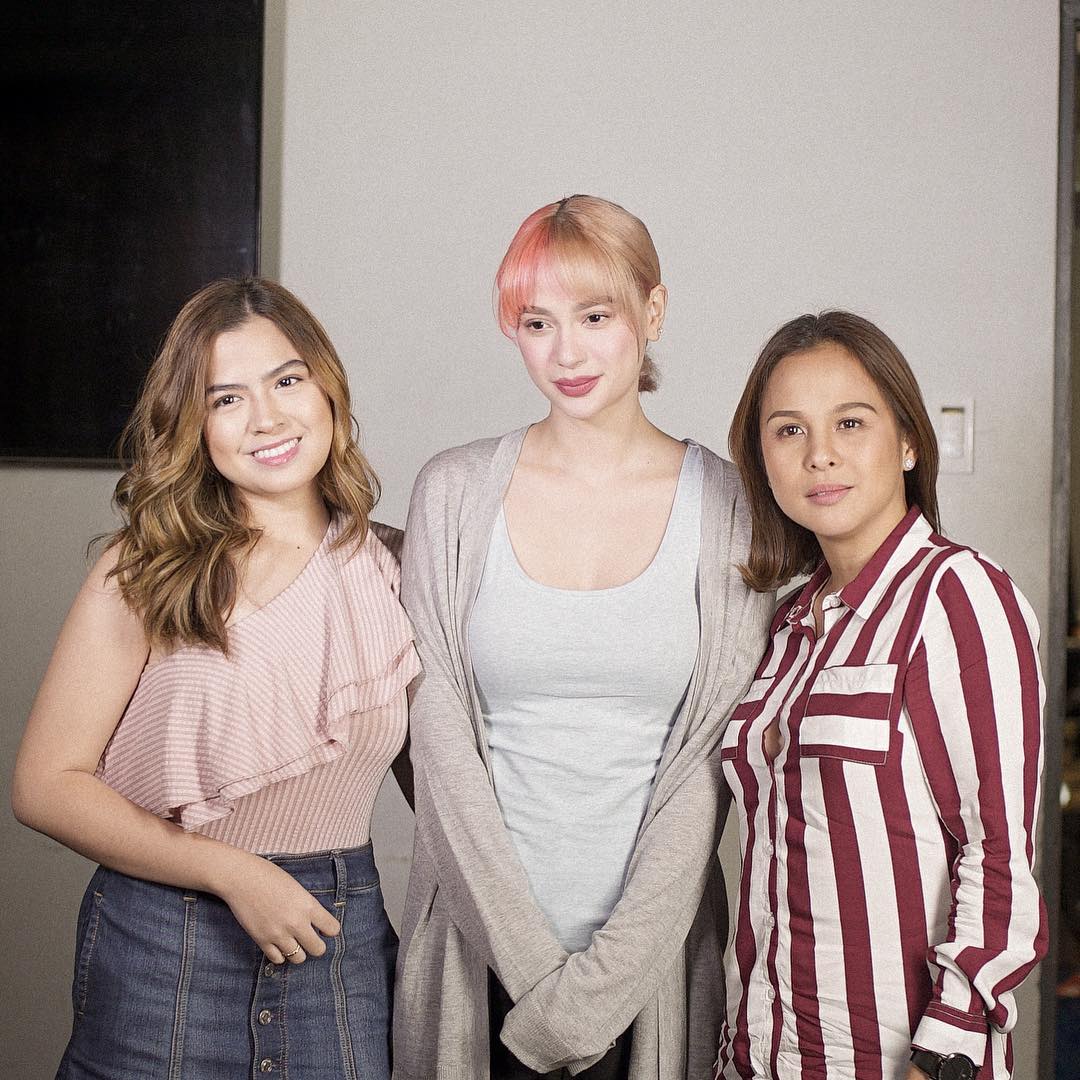 Muñoz last appeared on the big screen in 2017’s “Can We Still Be Friends?” wherein she shared the spotlight with Gerald Anderson.

Meanwhile, she starred this year in the TV series “Since I Found You,” along with Piolo Pascual.

While details about her new movie remain under wraps, the actress and Philia rock band frontwoman showed off her new split sakura-themed hairstyle on Instagram on Monday, Sept. 17. 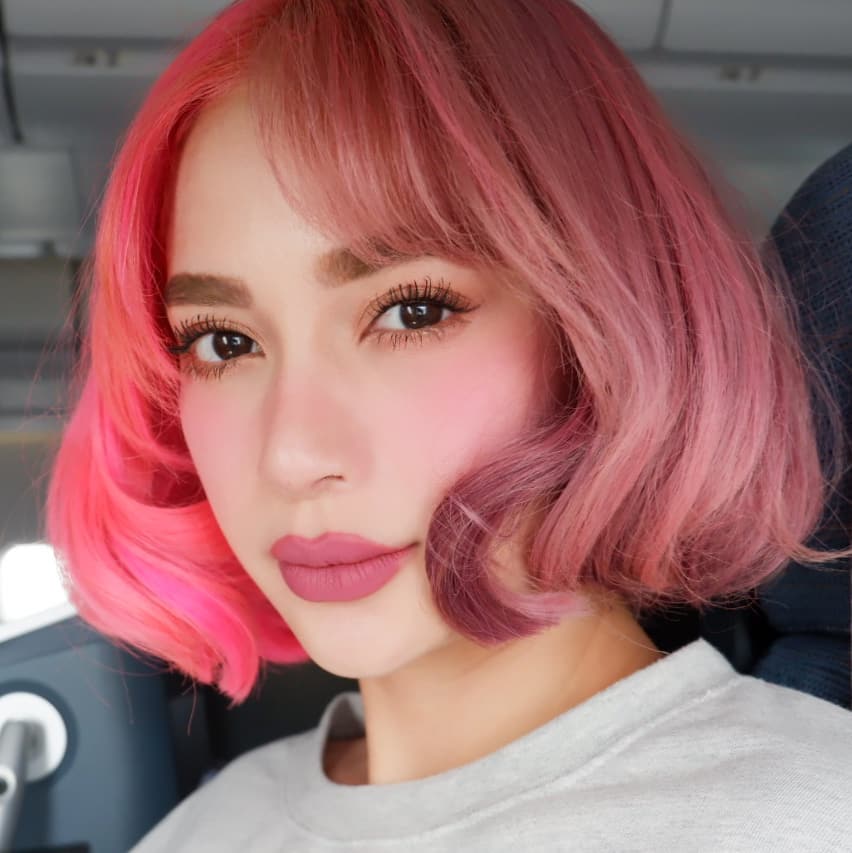 She also paired the pink hairdo with what appeared to be a double-slit dress with a glittery silver blouse that resembled a blazer. 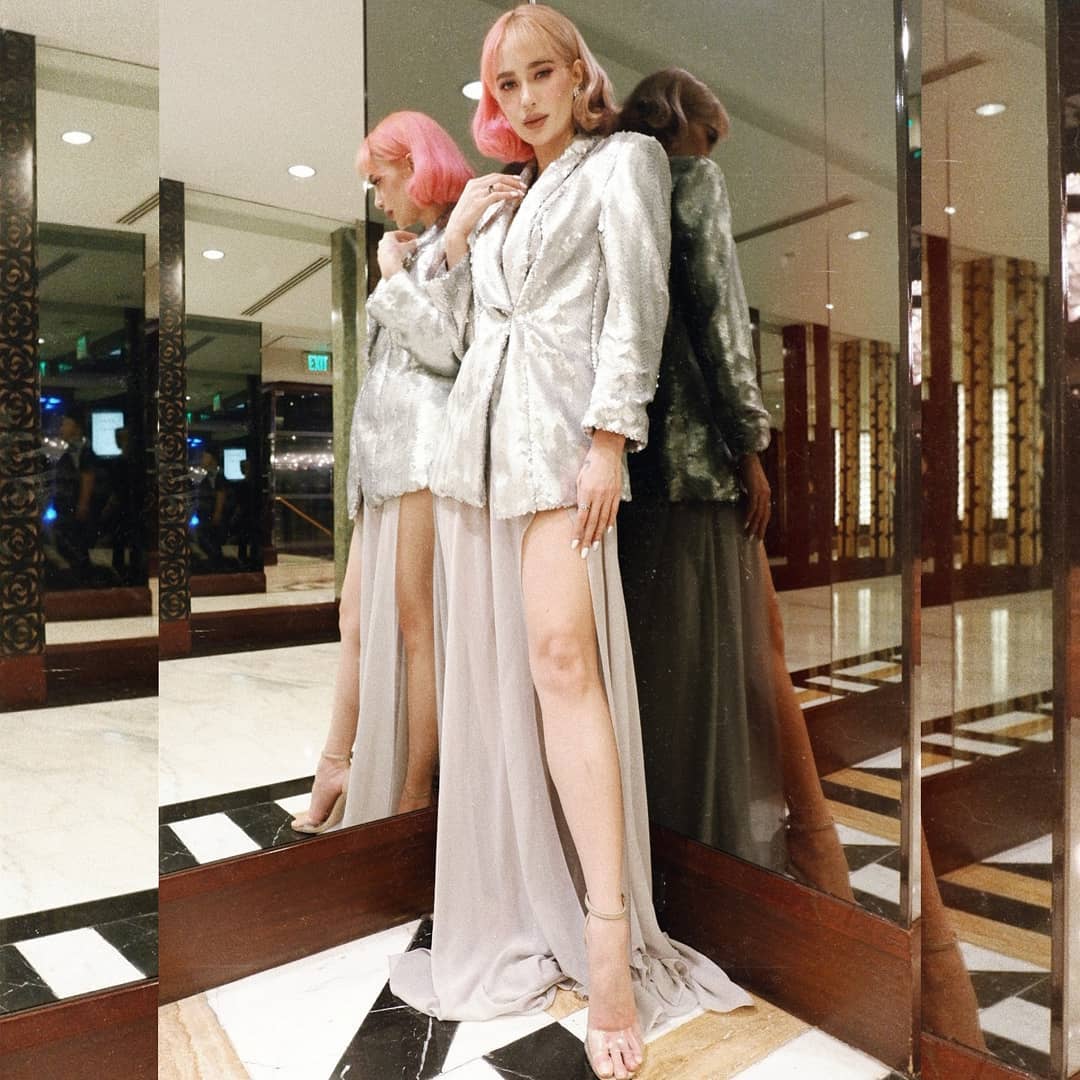