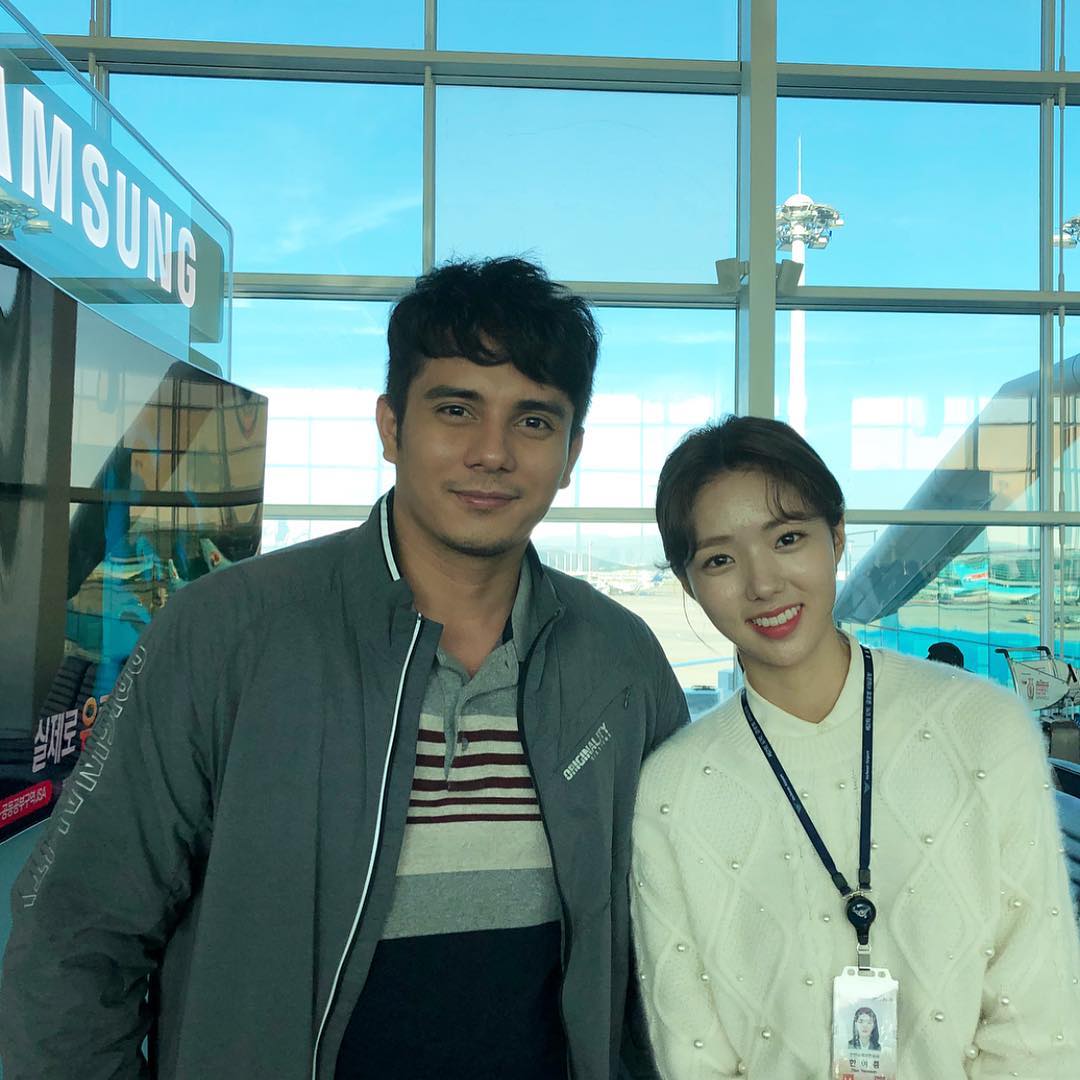 The actor updated his Instagram Stories on Sept. 18 with a couple of video clips that showed scenes being shot in an airport. The two shots did not reveal much about the story behind the scenes because it only showed two actors running after each other. 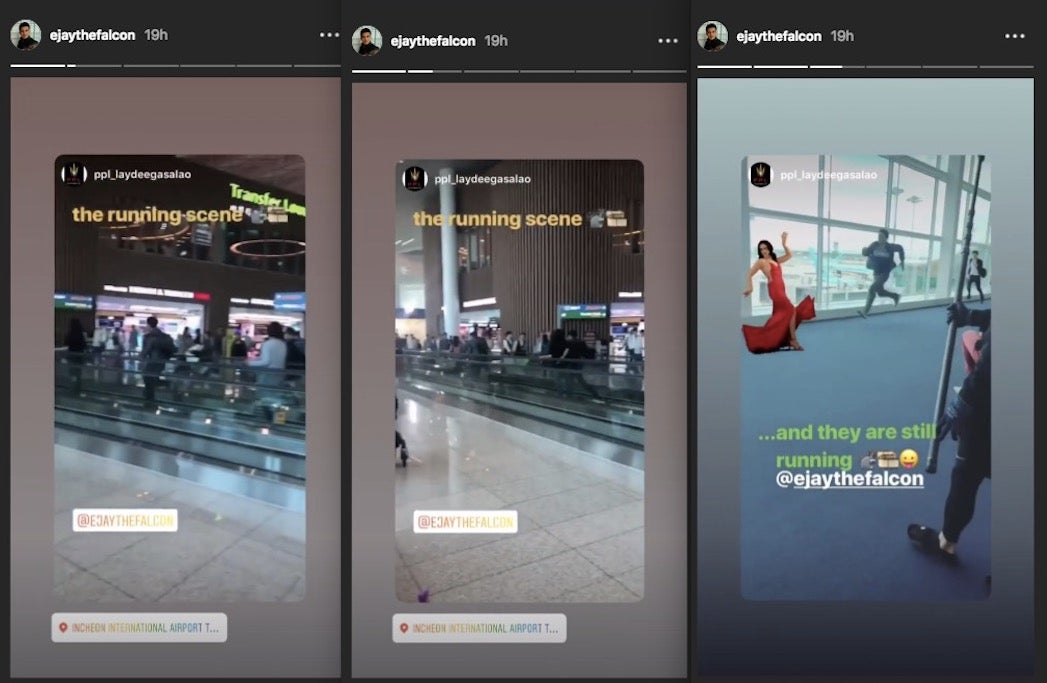 More than a spectator, Falcon will be a guest star in the drama, along with Lauren Young, in one episode.

Meanwhile, Falcon also shared a snapshot with South Korean actress Chae Soo-bin while on the set in a Sept. 17 post. Soo-bin is also known for her role in another drama titled “I am Not a Robot,” which was dubbed in Tagalog and aired on Philippine television through ABS-CBN. 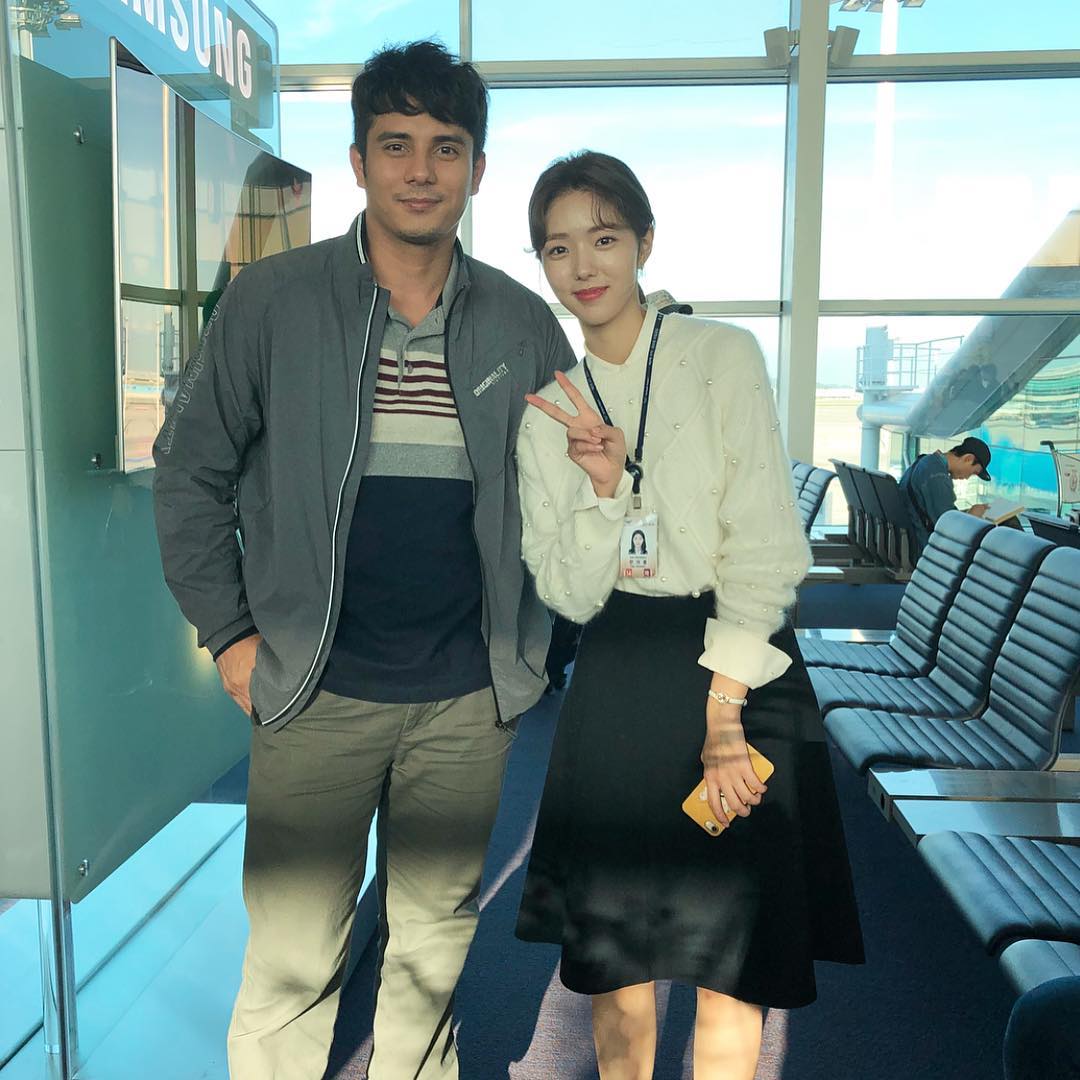 “Where Stars Land” will start airing in South Korea on Oct. 1. The story revolves around people who work at the Incheon International Airport. The main cast includes Lee Je-Hoon (“Signal,” “Tomorrow with You”), Chae Soo-bin, Lee Dong-gun (“Lovers in Paris”) and Kim Ji-soo.

Falcon is well known as the Big Winner in the 2008 Pinoy Big Brother: Teen Edition Plus. After several roles and guestings, he landed his first major role in a TV show called “Katorse” alongside Erich Gonzales. His latest TV appearance was again with Erich Gonzales in “The Blood Sisters.”  /ra