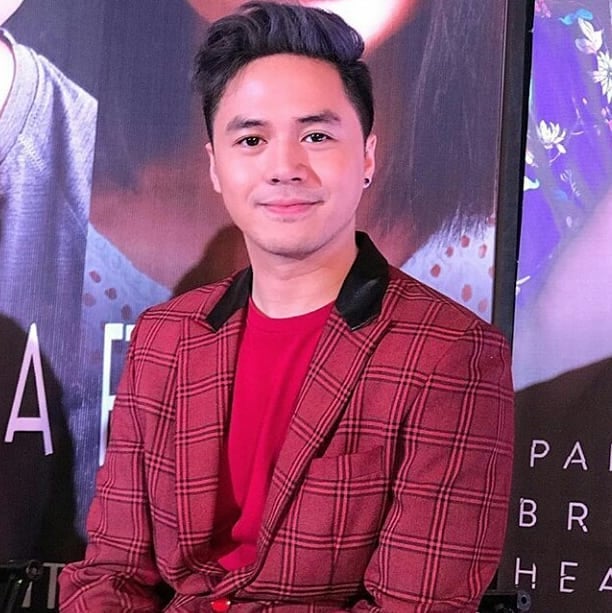 Sam Concepcion confirmed his current “single” status after breaking up with Kiana Valenciano.

Concepcion confirmed the breakup during a media conference held for his upcoming movie “Para sa Broken Hearted (For the Broken Hearted),” according to a report by Push.

For the time being, the actor chose not to divulge the details and simply focus on the good things happening to his career lately. Reporters asked for the exact date he and Valenciano broke up, but Concepcion said, “Ayaw ko nang bigyan ng timeline ( I don’t want to give it a timeline).”

Concepcion and Valenciano first admitted to having a special relationship in February 2017 during an interview on “Gandang Gabi Vice.”