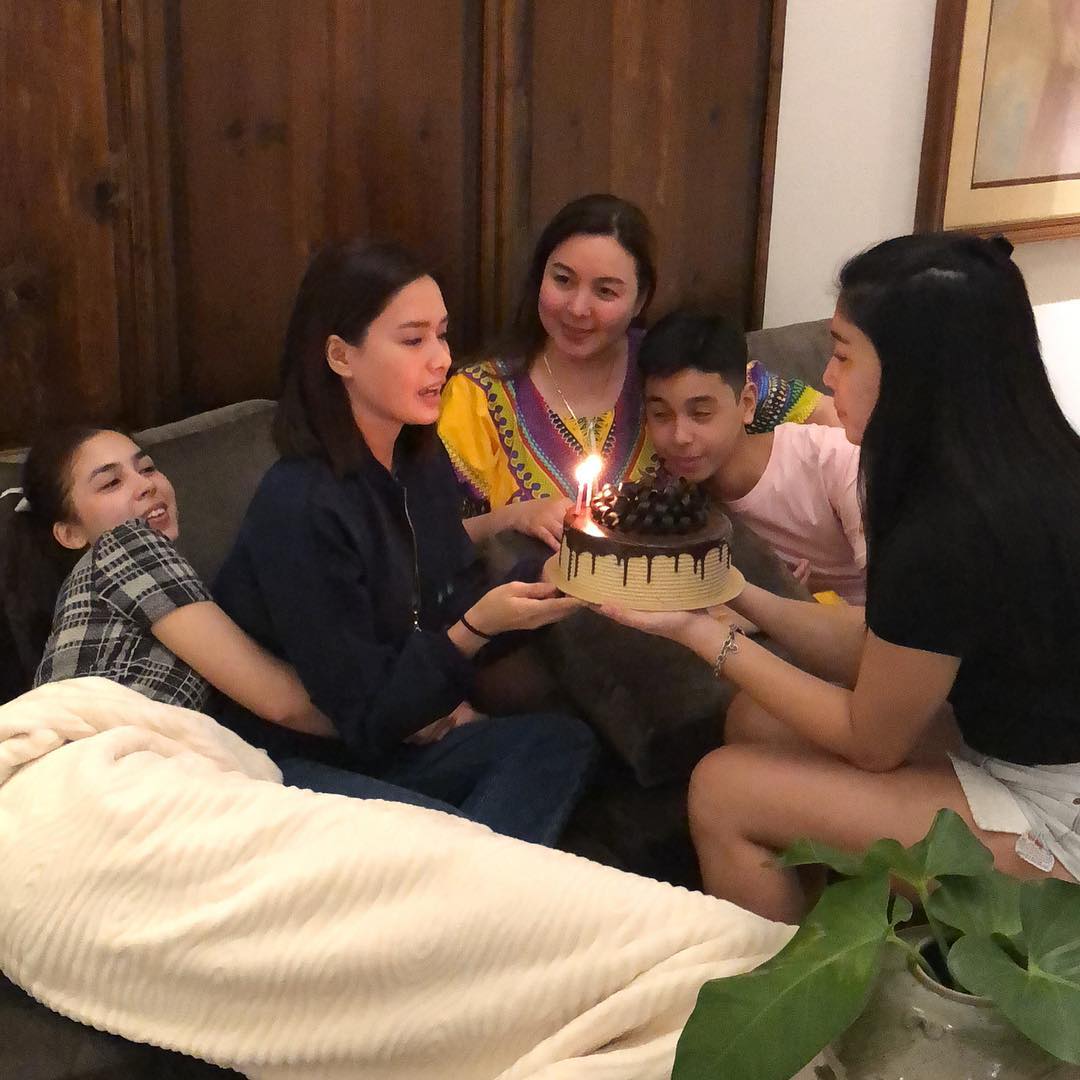 Marjorie Barretto and her family decided to celebrate Erich Gonzales’ birthday a little early with a surprise cake at their home.

Marjorie shared a short video clip of the family handing Gonzales a cake in a Sept. 16 Instagram post. Marjorie’s daughter Julia, who is good friends with Gonzales, could be seen hugging the birthday celebrant from the back while everyone else sang a birthday song. Marjorie wrote, “Celebrating her birthday days ahead, because we love this girl so much.” Gonzales will celebrate her 28th birthday on Sept. 20.

Celebrating her birthday days ahead, because we love this girl so much❤️

Gonzales recently broadened her acting repertoire by starring in her first action film titled “We Will Not Die Tonight,” which opened in cinemas on June 29. Directed by Richard V. Somes, the film cast the actress as the stuntwoman Kray who is looking for her next big gig. Instead of a new job, Kray gets roped into a kill-or-be-killed battle royale with a group of fellow stuntmen. They are then forced to fight for their lives in order to survive the bloody night.

The film also had Gonzales train in Muay Thai and with professional stuntmen to familiarize her with the use of various dangerous objects such as barbed wires in preparation for her role.

With regards to Gonzales’ love life, the actress has chosen to keep things under wraps, realizing that one can choose to keep one’s personal life a private matter.  /ra