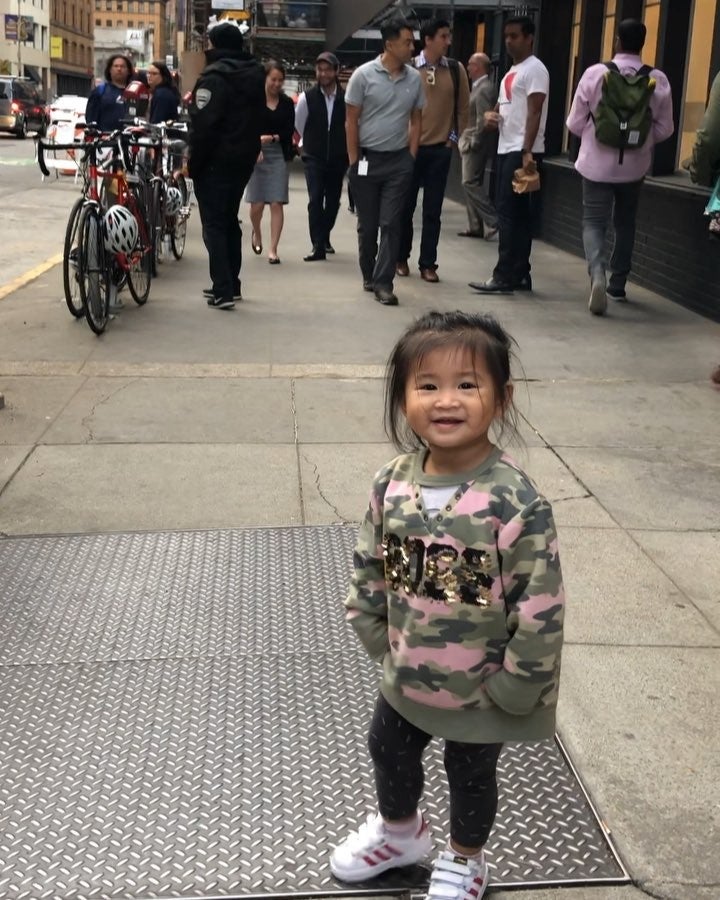 Ruffa Mae Quinto’s daughter Athena had her own little fashion show as the tyke did some poses amid passing pedestrians on a San Francisco sidewalk.

Pedestrians and Instagram users alike couldn’t help but be charmed by the pint-sized model in her camo-patterned sweatshirt.

Quinto flew over to San Francisco for Quinto’s overseas comedy shows. She also met up with her husband, Trevor Magallanes, who made it into the San Francisco Police Academy. The comedienne will be on stage at the San Mateo Performing Arts Center on Sept. 15. Her next show will be at Sam’s Town Casino in Las Vegas on Sept. 16, according to an Instagram post on Sept. 12. 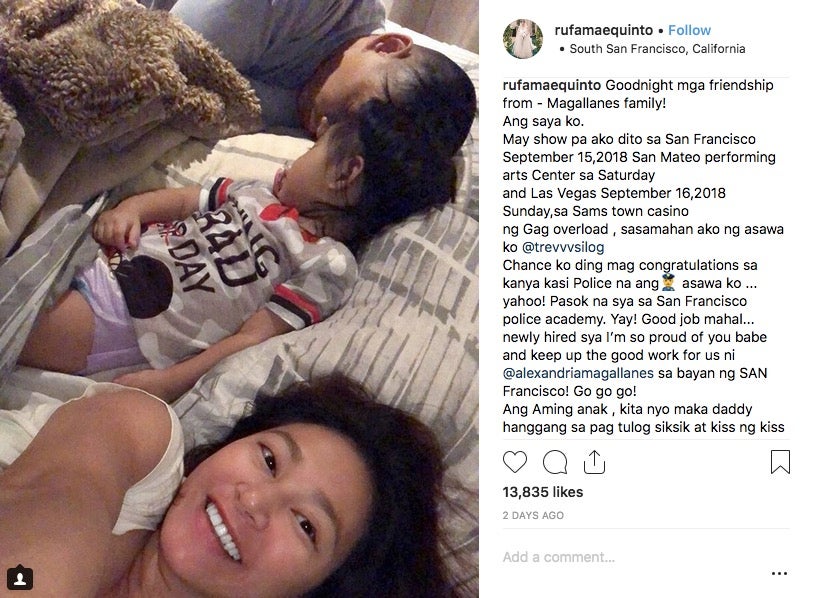 The comedienne and her husband are currently maintaining a long-distance relationship. In a September 2017 interview on “Tonight with Boy Abunda,” Magallanes urged Quinto to continue pursuing her acting career in the Philippines while he worked in the United States. Quinto explained they mutually decided with the arrangement because they wanted their child to be proud of them for both having careers.  /ra