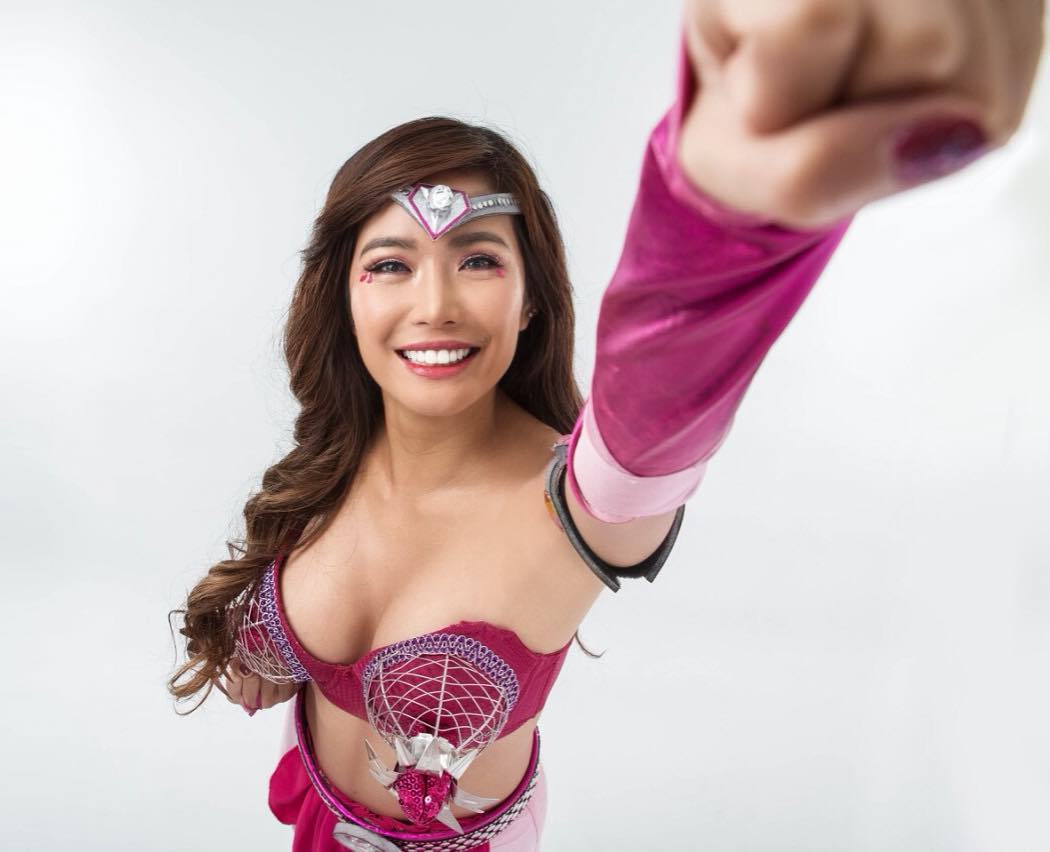 Sarrosa explained in an exclusive interview with Push that her love of superheroes and hobby of cosplaying made being the lead actress in “Wander Bra” all the more special.

(Up until now I still cosplay, so it’s really my dream to bring comic book characters and superheroes to life.)

(So it’s really a dream come true that my first film is a superhero film.)

The 23-year-old actress recalled how she considered quitting show biz at one point. She ultimately decided to soldier on because acting was something she felt passionate about.

Read Next
Is Coco Martin willing to guest on ‘Eat Bulaga’?
EDITORS' PICK
Mallorca City: Home of Cavite’s finest industrial hub
Gamboa to regional chiefs: Stop jueteng in 1 week or face relief
The fight of the decade: The Gypsy King vs The Bronze Bomber
Gamboa: Let provincial chief deal with Espenido’s ‘gag order breach’
Tokyo 2020 postpones volunteer training over virus fears
Gov’t sends home 30 Filipino repatriates as quarantine period ends
MOST READ
Honda to shut down Laguna plant
LOOK: Heart Evangelista wears ‘Quiapo headband’ at Paris Fashion Week
Mark Bautista on love: ‘She has to be understanding of my situation, that I’m bisexual’
It was DILG that blamed Estrada for Manila’s failure to pass standards – Isko Moreno
Don't miss out on the latest news and information.