Is Coco Martin willing to guest on ‘Eat Bulaga’? 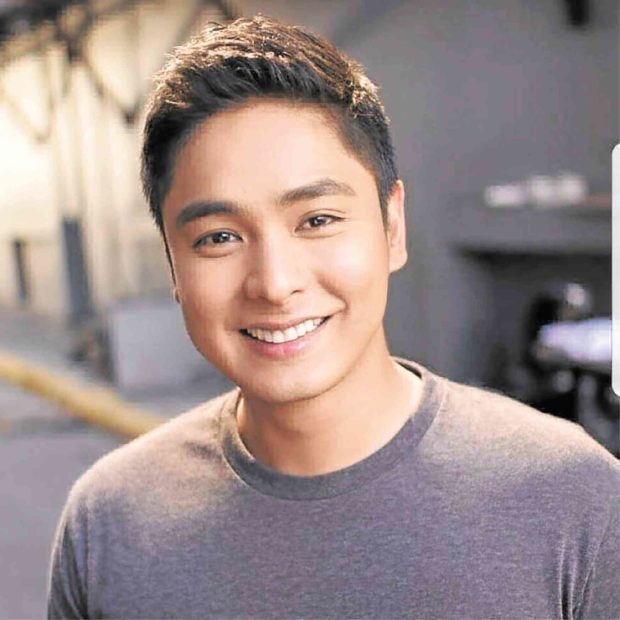 As Coco Martin teams up with “Eat Bulaga” Dabarkads Maine Mendoza and Vic Sotto for the Metro Manila Film Festival entry “Popo en Jack: The Puliscredibles”, does it follow that he would be willing to crossover to the popular noontime show?

“Oo naman!” (Yes, of course!) the “Ang Probinsyano” star answered while he was in a pictorial for an upcoming movie, as seen in a StarsPhotog Vidz video uploaded on Youtube Tuesday, Sept. 11.

“Honestly, nung nage-extra extra pa lang ako, may time na nasubukan ko nang mag-guest dyan sa ‘Eat Bulaga’ para mag-promo (Honestly, when I was still an extra, there were times that I tried to appear in “Eat Bulaga” as a guest to do promos),” Martin recalled.

As Martin expressed his willingness to be a guest on “Eat Bulaga”, he also joked that Mendoza too may soon be a face in his primetime show.

(Now it’s fun to do it because it’s open for all. It’s as if we’re seeing variety. Like those from GMA, they shoot for Star Cinema, they make films, and it’s the same case with those who are from ABS-CBN [working with GMA]. Our goal in the industry is to produce quality films.)

When asked about his experience of working with Sotto and Mendoza, Martin answered that it was fun shooting scenes with them. “Sabi nga nila sa ‘Eat Bulaga’, eh talagang pamilya. Ganun sila magtrabaho,” the actor said.

The trio’s film “Popo en Jack: The Puliscredibles” is part of this year’s lineup for the 44th Metro Manila Film Festival. The film is set to open on Christmas Day, Dec. 25, in theaters nationwide. Katrina Hallare/JB

Coco Martin used to drive a tricycle for his school allowance