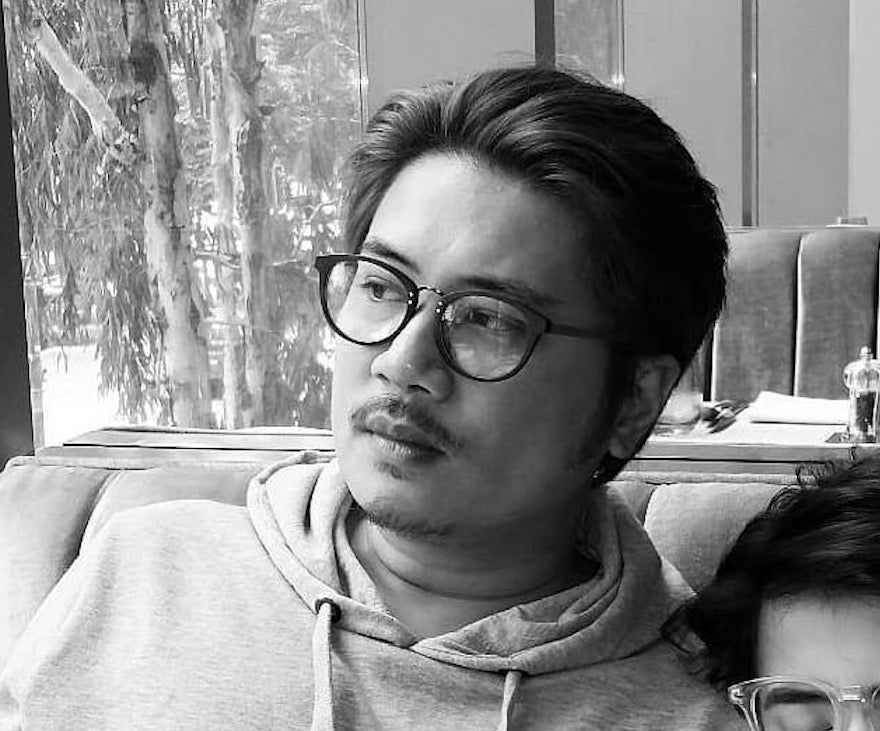 Janno Gibbs celebrated his contract signing with Star Music with a song dedicated to the three much talked about love teams of James Reid-Nadine Lustre, Kathrine Bernardo-Daniel Padilla and Liza Soberano-Enrique Gil.

The song, titled “Feeling JKL,” was inspired by Gibbs’ fandom for the three love teams. He said the song’s message talked about how a man feels young whenever he’s with his significant other, according to a report by PUSH.

(We’re not young anymore, but when I’m with you I feel like Daniel and you’re Kathryn. Something like that.)

Gibbs joined the record label after taking a brief hiatus from show biz. The singer and actor said the contract with Star Music signaled his big comeback.

For now his contract focuses on his career as a musician. However, he said the doors are open for any film and television project that may be offered in the future.

Gibbs also hoped to work with long-time friends Ogie Alcasid and Jaya, who are also with Star Music.

(We were together for more than 10 years so our friendship has really grown deep. But working together, we miss that, of course.)  /ra