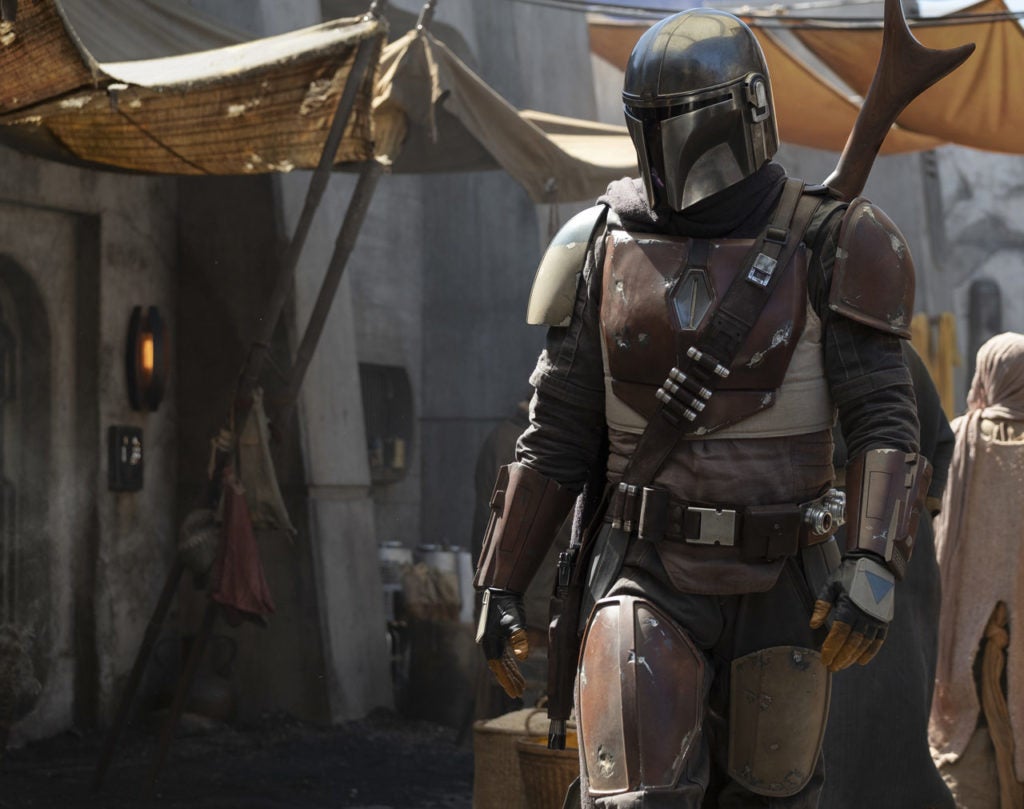 The newest character to fall under the spotlight in the “Star Wars” universe got a teaser shot for fans to ogle at.

As hinted by the title, the new character, which was described as a “lone gunfighter” in a StarWars.com statement, appears to be wearing a worn-down set of Mandalorian armor similar to Jango and Bobba Fett. The area where the character is at looks to be something of a “Star Wars” version of America’s old lawless wild west.

The identity and gender of the character is yet to be revealed, but the new adventure will be set in the time before the First Order came to be. Moreover, “The Mandalorian” will follow its hero’s adventures in the outer reaches of the galaxy–a place far from the civilized authority of the New Republic, which formed after the events of “Return of the Jedi.”

Emmy-nominated producer and actor Jon Favreau will be the show’s executive producer with Dave Filoni of “Star Wars: The Clone Wars” and “Star Wars Rebels” fame directing the first episode.

Other notable individuals who will be involved with the project as episodic directors include Taika Waititi of “Thor: Ragnarok,” Deborah Chow from “Jessica Jones,” Bryce Dallas Howard of “Solemates,” and Rick Famuyiwa from “Dope.”  /ra