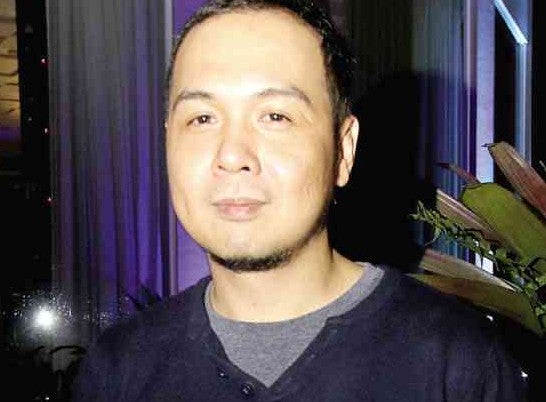 The management of ABS-CBN and Star Cinema chose award-winning filmmaker Jerrold Tarog as the new director of the movie reboot “Darna” following the resignation of its erstwhile director Erik Matti.

According a statement by ABS-CBN on Friday, Tarog already accepted the project with Kapamilya star Liza Soberano as the lead role.

“Jerrold, who successfully helmed the critically-acclaimed hits “Heneral Luna” and “Goyo: Ang Batang Heneral,” has warmly accepted the project and will soon commence working on the film,” Kane Errol Choa, head of ABS-CBN’s Integrated Corporate Communications, said in a statement.

The industry also welcomed Tarog’s “fresh take” on the upcoming film as he is also the director of two biggest Filipino movies such as “Goyo: Ang Batang Heneral” and “Heneral Luna.”

Tarog replaced Erik Matti who confirmed his resignation in an Instagram post. The “Darna” reboot was first announced in 2014 by Star Cinema.