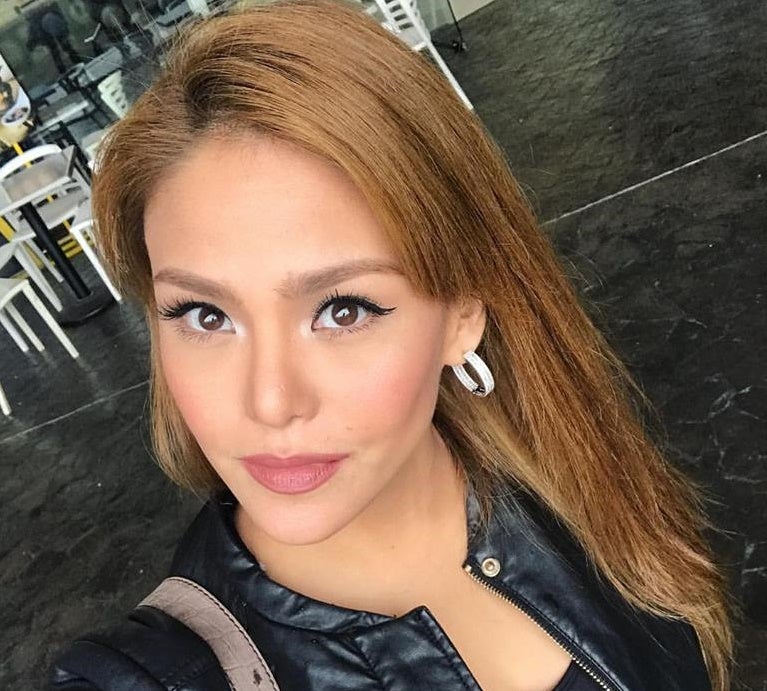 Television news anchor and entertainment reporter Gretchen Fullido has sued her colleagues at ABS-CBN for sexual harassment, libel, and victim-shaming.

According to the statement, “Fullido alleged that Favila and Asprec sent her text messages that were loaded with sexual innuendos, which amounted to requests for sexual favors.”

“She further stated that when she rejected the advances, the two retaliated and made it difficult for her to work as a reporter and news anchor for TV Patrol. It was a cycle that was going on for almost three years,” it added.

Fullido also filed libel charges against ABS-CBN news executives Cecilia Drilon and Venancio Borromeo, and reporter Marie Lozano for damaging her reputation “when they stated that she filed a similar sexual harassment complaint against Favila and Asprec with ABS-CBN management to leverage her employment status with ABS-CBN.”

In her complaint, Fullido said “resorted to victim shaming and imputed statements that Fullido deserved to be harassed, since Fullido allegedly, was willing to wear a bikini with an inflatable pool with bubbles to shove up the ratings of TV Patrol, a leading daily news program.”

Last July 16, the statement recalled, ABS-CBN Management dismissed her administrative complaint against Favila. However, it added, the company dismissed Favila and found her liable for Gross Misconduct.

Meanwhile, here is the statement of ABS-CBN regarding the issue:

“ABS-CBN respects the right of news anchor and reporter Gretchen Marie Fullido to bring her sexual harassment complaint to the courts. Now that she has filed charges with the Quezon City Prosecutor’s Office, we expect all parties to allow the legal process to take its course.

ABS-CBN takes sexual harassment seriously and does not condone such acts in the workplace or by its employees. When Ms. Fullido filed an administrative case against a supervising producer and a segment producer for alleged sexual harassment in November 2017, the company took prompt action on the administrative complaint and decided based on the evidence presented.” /kga