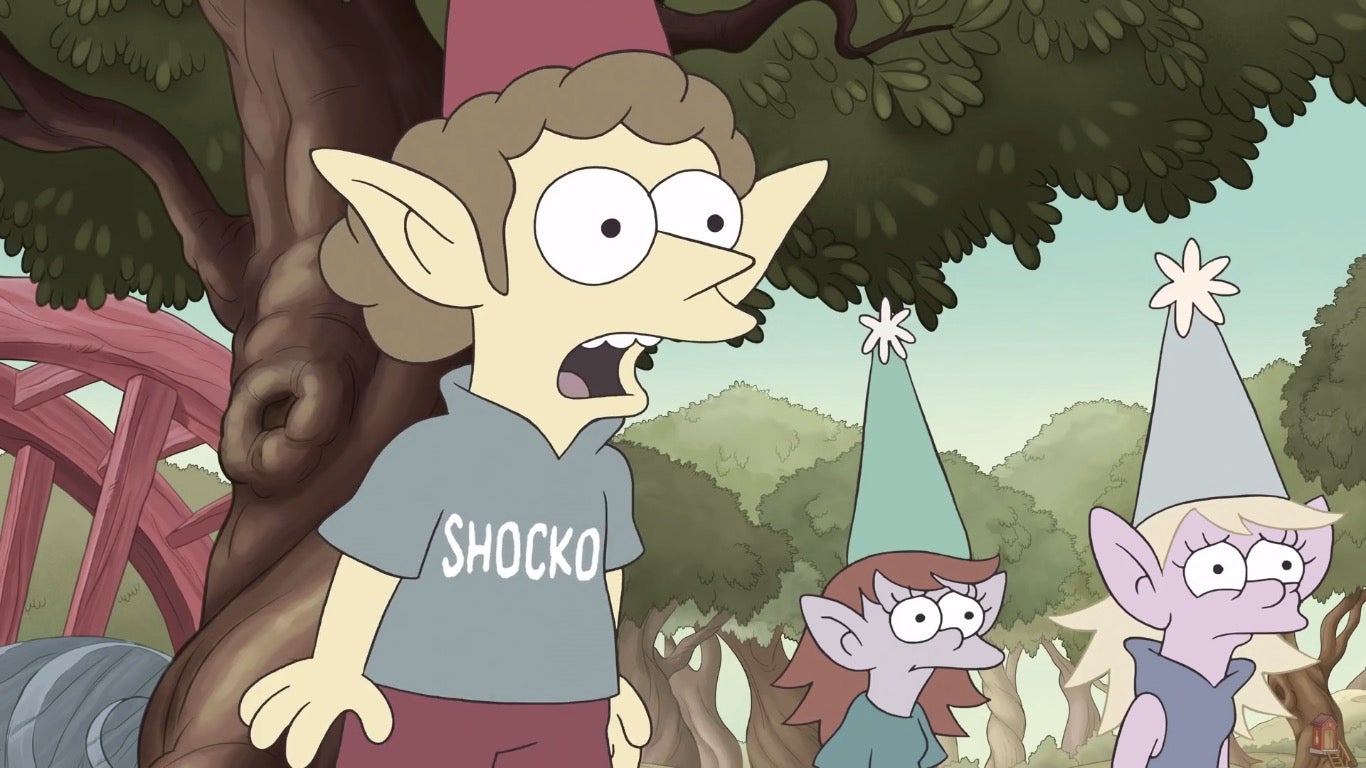 “The Simpsons” creator’s newest animated series “Disenchanted” will continue to get brand-new episodes until 2021.

A parody of the typical fantasy-themed story, “Disenchantment” uses the tried-and-tested “Simpsons” formula of comedy to show a different side to the usual heroes’ and magical creatures’ saga. The series premiered on Netflix on Aug. 17, with 10 episodes for its first season.

Netflix made the announcement for future seasons through a YouTube video uploaded on Oct. 22. The clip did not reveal much about the upcoming seasons, save for featuring shocked elves, the show’s heroes, giving high-fives.

Another series by Groening is “Futurama,” which ran from Mar. 28, 1999, to Sept. 4, 2013. As the name suggests, “Futurama” took the science fiction genre and turned it on its head with a wacky cast and a verbally abusive robot called Bender.  /ra