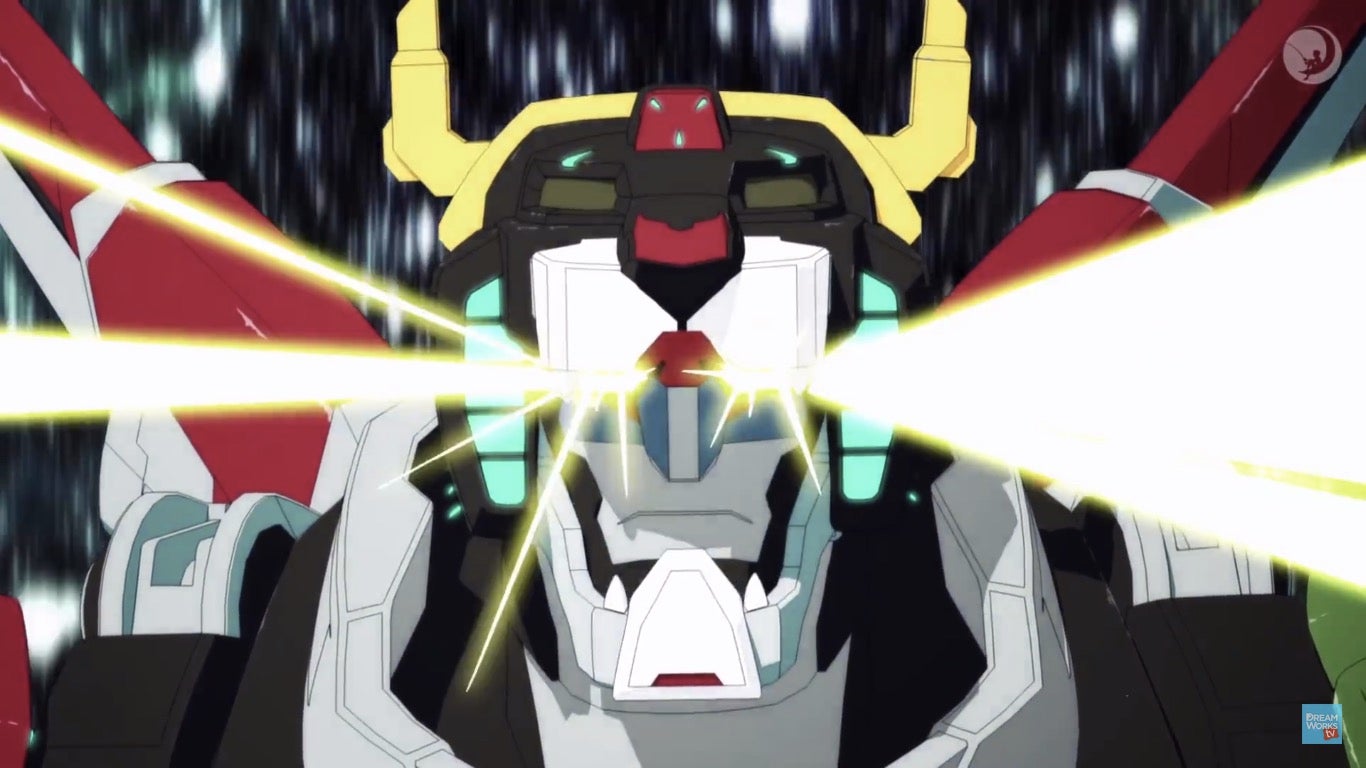 The final season for DreamWorks’ “Voltron: Legendary Defender” is set to stream starting Dec. 14 on Netflix.

A trailer released on Oct. 5 on the DreamWorksTV YouTube channel hinted at the end of the long Galran war and the culmination of the Paladins’ destiny as pilots of the robot lions that form Voltron.

However, a voice over from Honerva suggested there may be some unexpected developments in store for the heroes. DreamWorks also wrote on the season 8 description, “After saving the Earth, the Paladins embark to prevent Honerva from setting into motion her deadliest plan yet.”

“Voltron: Legendary Defender” premiered on Netflix on June 10, 2016, and paid homage to the classic Japanese anime “Beast King GoLion,” more popularly known to Americans and some parts of the English-speaking world as “Voltron: Defender of the Universe,” reports Anime News Network.

Season 7 began streaming on Aug. 10, and brought up its total episode count to 65.

Meanwhile, as the Voltron saga draws to a close, the reimagined “She-Ra and the Princesses of Power” released the trailer for its first season on Oct. 4. The new show will premiere on Netflix on Nov. 16.  /ra