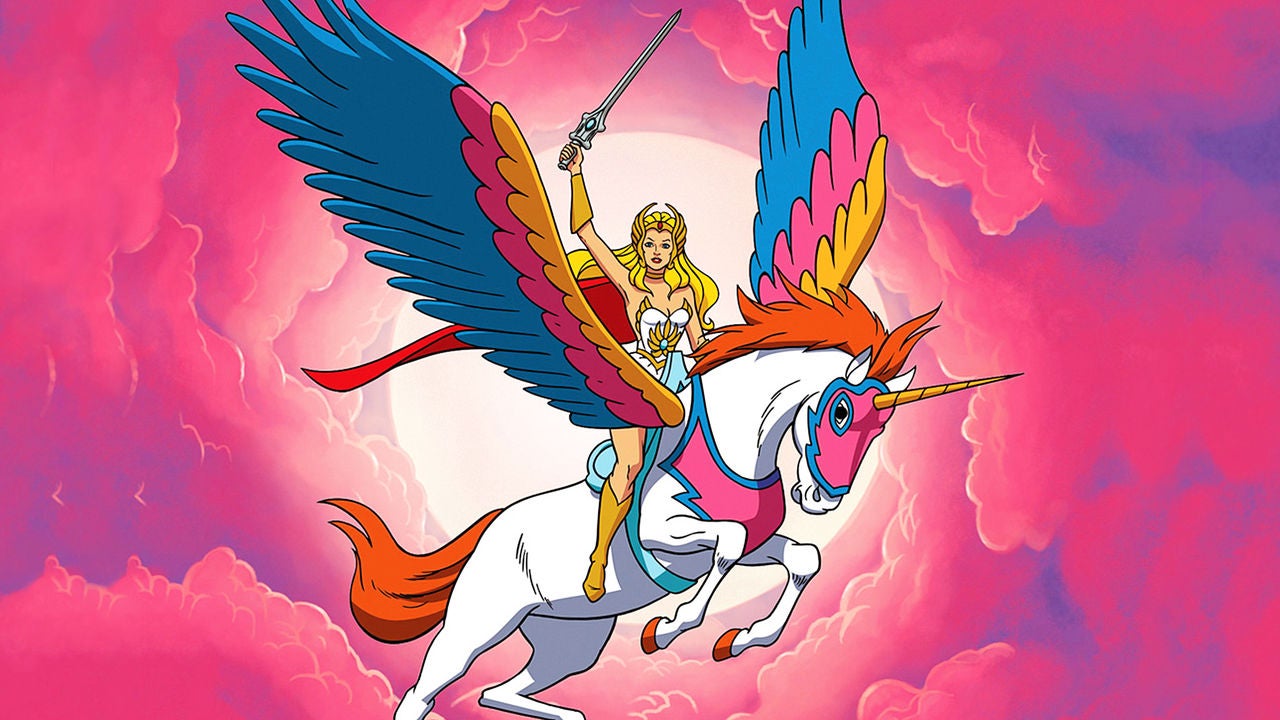 The streaming service has partnered with DreamWorks Animation Television to bring the iconic show to a new generation of young viewers.

Under the watchful eye of Eisner Award-winning author and executive producer Noelle Stevenson, the new “She-Ra” will be catered for the sensibilities of 21st century viewers.

“She-Ra” earned popularity since its debut in 1985 due to the strong demand for female heroes in fantasy series. The show stars Princess Adora, the twin sister of Prince Adam of Eternia, who also happens to be the “defender of the universe,” He-Man. While He-Man wields the Sword of Power, Adora transforms into her alter ego She-Ra using the Sword of Protection, to fight evil.

Apart from “She-Ra”, several other shows which will debut in 2018. This includes “DreamWorks Trolls: The Beat Goes On!”, “The Boss Baby: Back in Business”, “Harvey Street Kids”, “The Epic Tales of Captain Underpants”, “Trollhunters (Part 3)” and “3 Below” from the “Tales of Arcadia” trilogy. JB

‘Twilight Zone’ series gets third reboot by top US comic