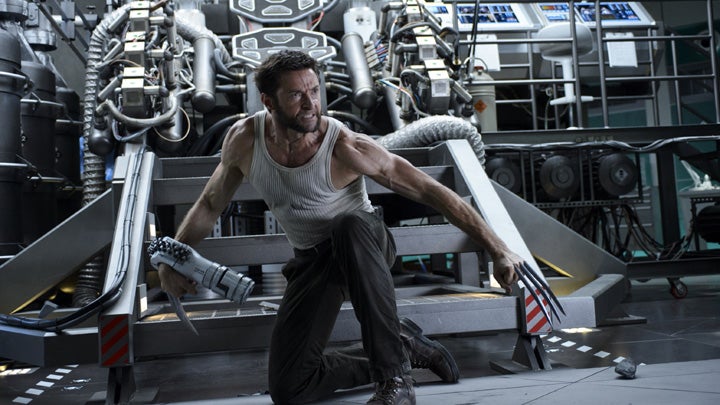 This publicity photo released by Twentieth Century Fox shows Hugh Jackman as Logan/Wolverine in a scene from the film “The Wolverine.”  AP/TWENTIETH CENTURY FOX, BEN ROTHSTEIN

With multiple reports suggesting that the Disney and 20th Century Fox merger is almost set in stone, the once distinct fantasy of seeing the likes of “Deadpool,” the “Fantastic Four” and the mutants of “X-Men” team up with the “Avengers” has become a possibility.

READ: 20th Century Fox, Disney working out deal to include ‘Deadpool’ in ‘Avengers’

But despite the positive development, don’t expect Hugh Jackman to come out of retirement and resume his role as the “Wolverine” anytime soon.

After suggesting in February that he might resume the mantle if given the opportunity to join the “Avengers” franchise, the 49-year-old Australian actor appears to have had a change of heart.

READ: Hugh Jackman to resume Wolverine role if added to the Avengers

“It’s interesting because for the whole 17 years I kept thinking that would be so great, like I would love to see, particularly, Iron Man and the Hulk and Wolverine together,” Jackman addressed the speculations about his return in an interview with Collider.

“And every time I saw an Avengers movie I could just see Wolverine in the middle of all of them like punching them all on the head.”

After admitting that the deal certainly intrigued him, Jackman made it clear that he intended to remain retired from physically demanding superhero films.

“But it was like, ‘Oh well, that’s not gonna happen,’ and it was interesting just when I first saw that headline, it was just the possibility of it and who knows what’s gonna happen, obviously, I was like, ‘Hang on!’, he said.

“But I think, unfortunately, the ship has sailed for me, but for someone else I would like to see Wolverine in there.”

Despite his reluctance to resume the iconic claws for one last hurrah, Jackman is open to the character remaining in the big screen and even suggested a worthy successor.

“He’s younger than me for sure, I think Tom Hardy would be a great Wolverine,” he said in a previous report from Express.co.uk.

Currently, Hardy is slated to appear as another high-profile Marvel antihero, as he plays the titular character in the 2018 “Venom” standalone film.