Hugh Jackman to resume Wolverine role if added to the Avengers 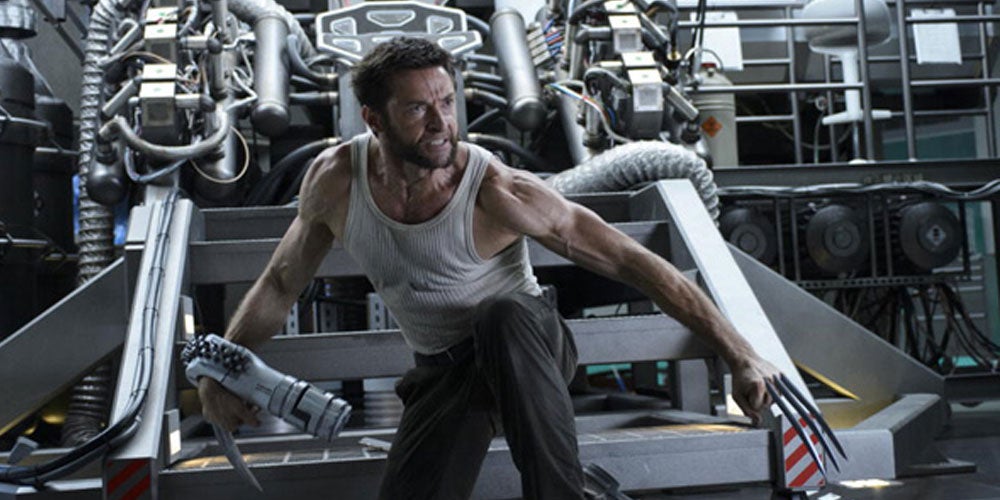 Hugh Jackman would love to be a part of the ever-growing “Avengers” franchise. File photo.

Sadly for X-Men fans all over the world, the upcoming film “Logan” will mark Hugh Jackman’s final hurrah as everyone’s favorite rugged-mutant Wolverine.

After donning the claws since 2000, the Australian actor has firmly suggested that the third Wolverine installment—in cinemas on March 3—would indeed be the last time he’d take on the iconic role.

But in a recent interview with Screenrant, the 38-year-old Sydney native said that perhaps he’d give the character another go, only if he could team up with  “Earth’s mightiest superheroes.”

Given the success of the Marvel Cinematic Universe’s (MCU) “Avengers” franchise, Jackman admitted that he would definitely hold on to the character a bit longer if he were to be invited to join the film.

“If that was on the table when I made my decision, it certainly would have made me pause. That’s for sure,” he said.

“Because I always love the idea of him within that dynamic, with the Hulk obviously, with Iron Man but there’s a lot of smarter people with MBAs who can’t figure that out [laughter]. You never know.”

The idea of seeing Wolverine battling alongside the ever-growing Avengers squad would certainly be enticing for viewers.

However, character film rights between Marvel Studios and 20th Century Fox makes the crossover a seemingly distant dream at best.

Although tempted by the allure of joining the big screen’s most successful superhero franchise, Jackman seems happy with his decision to retire the superhero persona and move on to other characters.

“At the moment, honestly, if I really did have [the other Marvel characters] there, I probably wouldn’t have said this is the last. It just feels like this is the right time [to leave the character].”  Khristian Ibarrola /ra