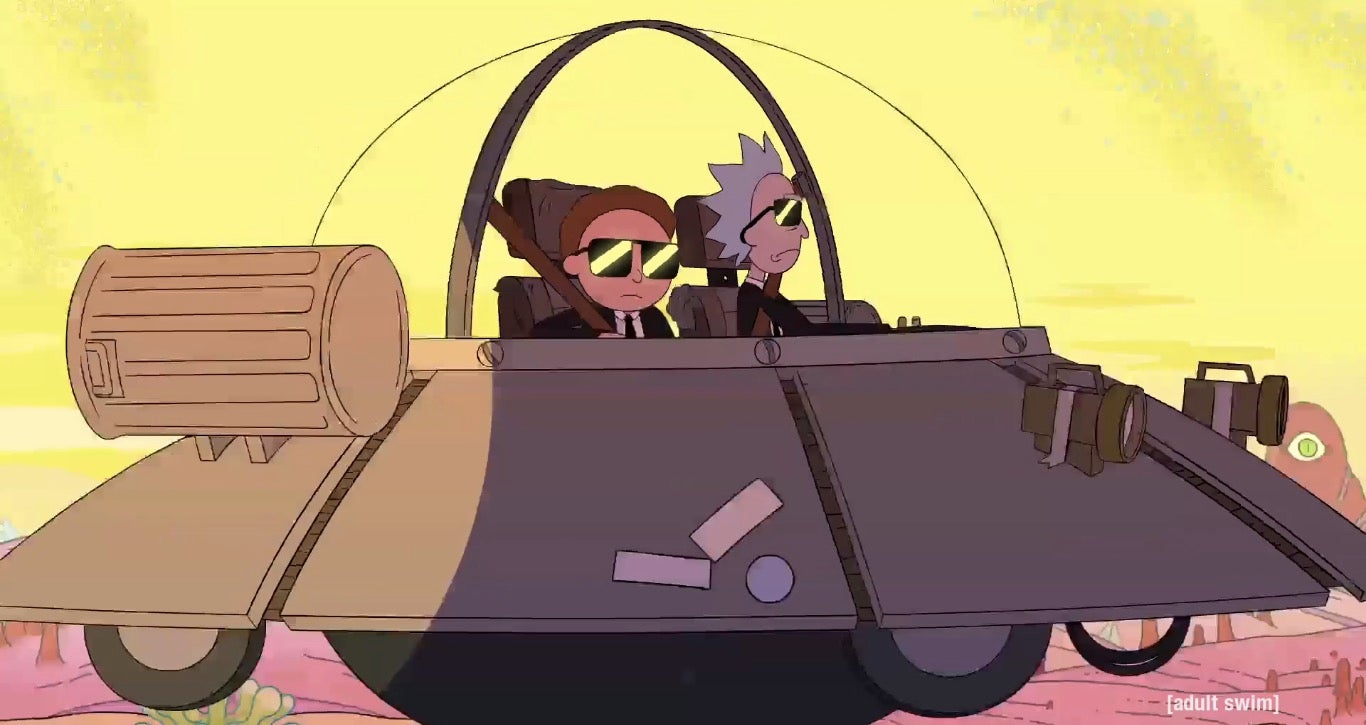 Dan Harmon, the man behind the Adult Swim animated series “Rick and Morty,” said in a tweet that he couldn’t write about a fourth season because it hasn’t been ordered yet.

Harmon answered a netizen tweet demanding that he finish work on season 4 while berating him as a “lazy alcoholic.” He pointed out that it could be difficult to “write a show that hasn’t been ordered by a network.” Harmon also said “crippling lazy alcoholism” added to the challenge. 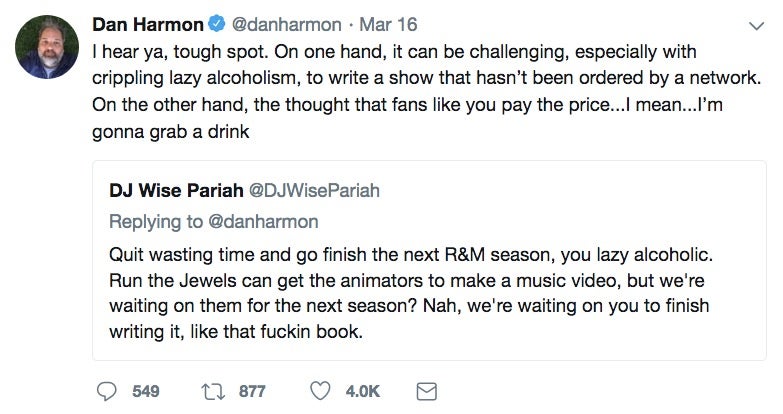 The tweet from Harmon suggests that the future of “Rick and Morty” is currently uncertain–a surprising development considering season 3 of the series delivered the highest ratings in Adult Swim’s history, as reported by Deadline.

Show writer and voice actor Ryan Ridley mentioned the slow pace of production in a podcast interview with Detroit Cast. He said, “They really take their time, I never understood why everybody — all parties, Dan, Justin, and Adult Swim — didn’t get their shit together, and make the show fast; I just don’t get it. It doesn’t make any sense to me. I’m sure they all have their reasons.”

WATCH: ‘House of Cards’ proclaims a woman as commander-in-chief