The androids of “Westworld” have announced their claim to a vast amusement park, as shown in a trailer which aired during the Super Bowl.

“We can burn it to the ground, and from the ashes, build a new world. Our World,” said Dolores Abernathy, played by Evan Rachel Wood.

Based on the trailer, “Westworld” season two may focus heavily on a full-scale android uprising following the bloody finale of season one.

A number of scenes from the trailer show gunfights and mysteriously masked individuals, clothed in black. 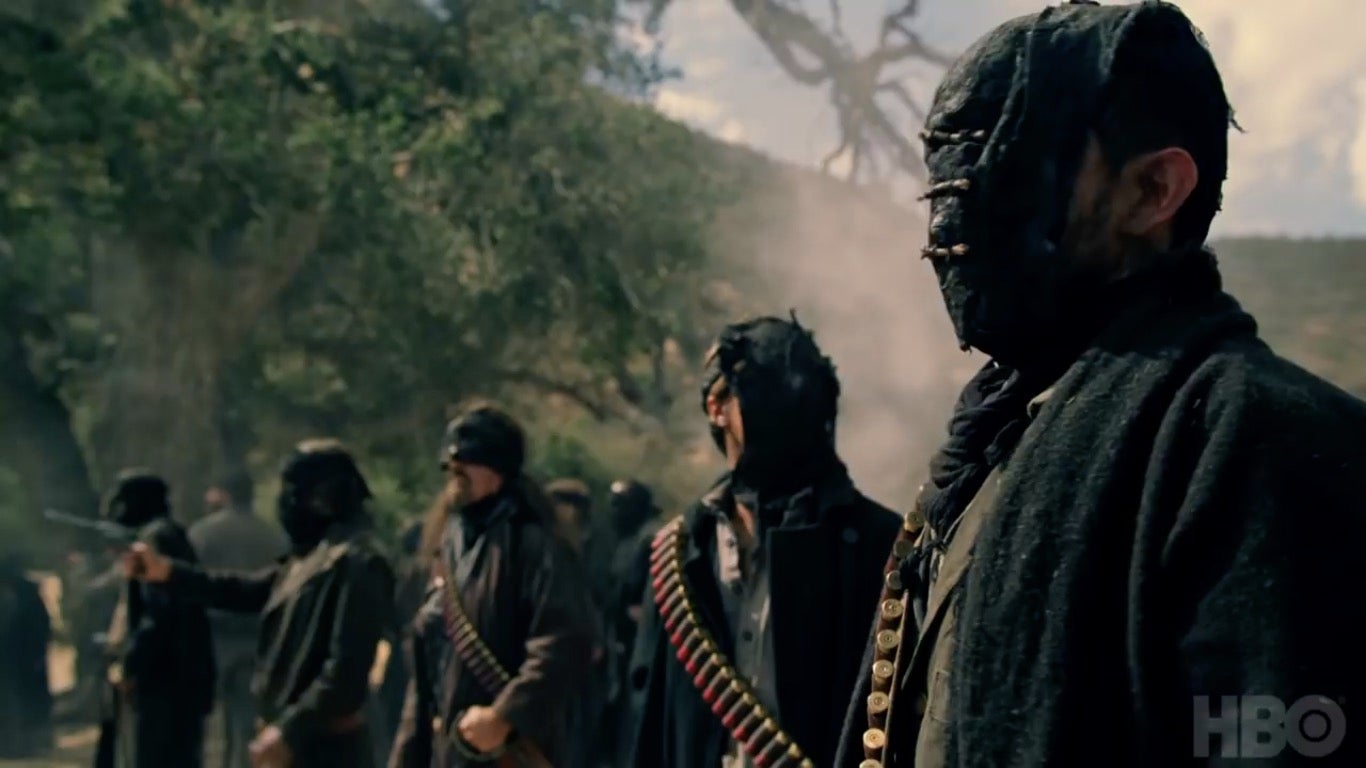 The trailer also showed an android devoid of a face and the usual fleshy parts attached to hosts. 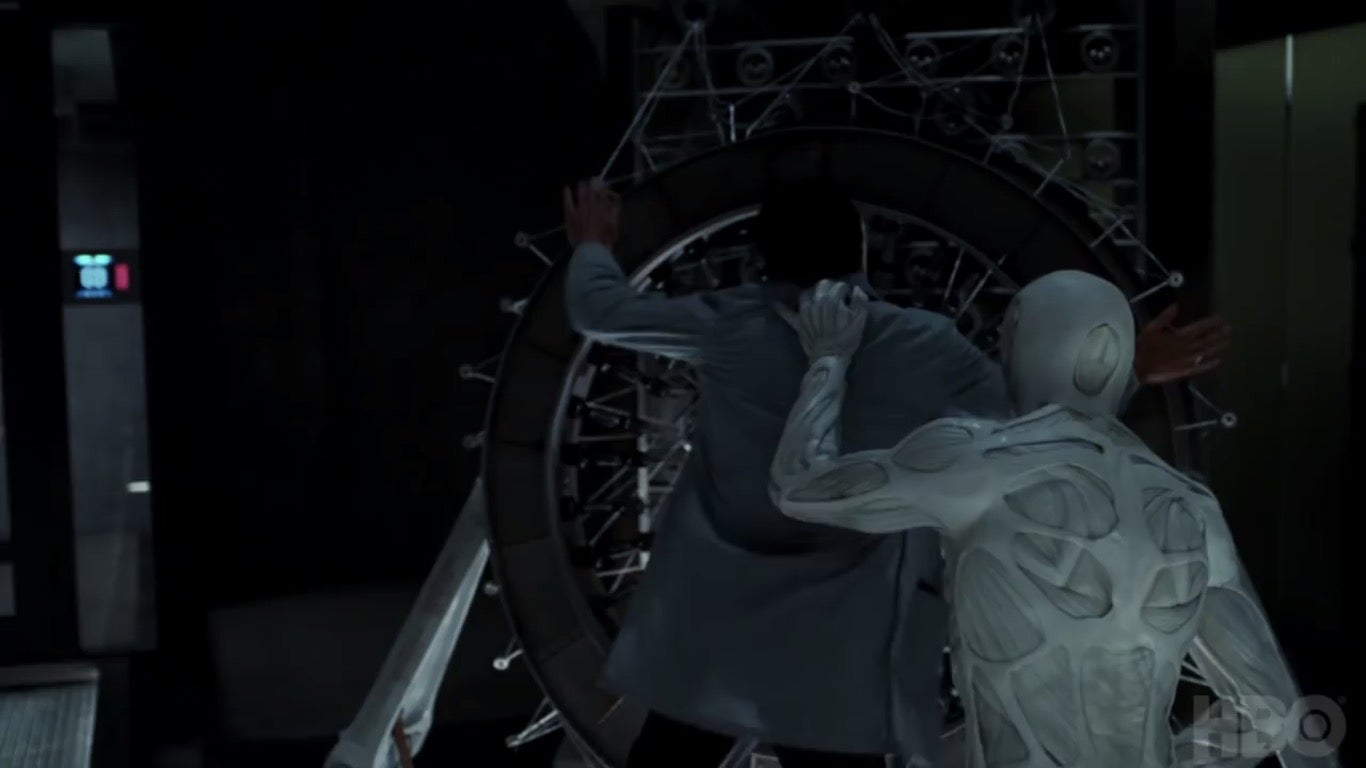 Ed Harris’ The Man in Black also makes a return, which suggests he still has a role to play in unraveling the mystery of the park.

Equal pay for female ‘Doctor Who’