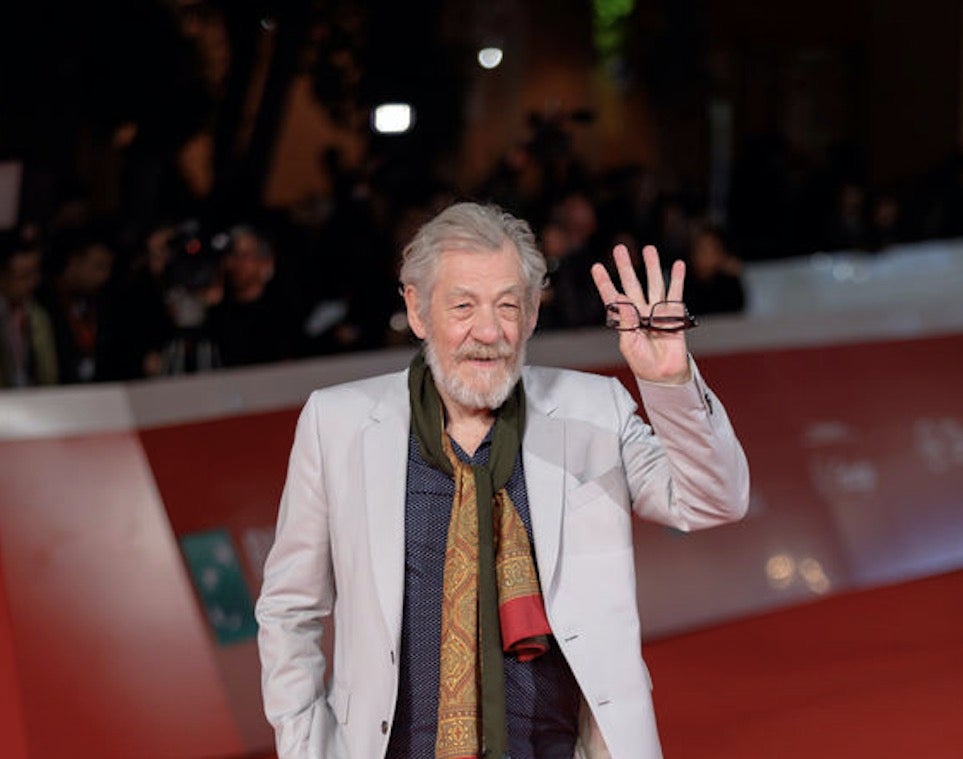 Sir Ian McKellen, the man who played the role of the wizard Gandalf in the “Lord of the Rings” trilogy and “The Hobbit” movies, have expressed his desire to continue with the role on the upcoming television series.

The actor expressed his desire to still do the role during an interview on Graham Norton’s BBC Radio 2 show which aired last Dec. 16.

He added, “I haven’t said yes because I haven’t been asked. But are you suggesting that someone else is going to play it? Gandalf is over 7000 years old, so I’m not too old.”

Amazon earlier announced a partnership with the Tolkien Estate and Trust to produce a TV series based on the unexplored original writings of author J.R.R. Tolkien.

A premiere date for the fantasy TV series has yet to be announced so there’s still time for producers to contact Sir Ian McKellen so he can finally say “yes.” JB

‘Twilight Zone’ series gets third reboot by top US comic