Robin Padilla still batting for revolutionary gov’t with AFP: ‘Do not be misled by my endorsement of candidates’ 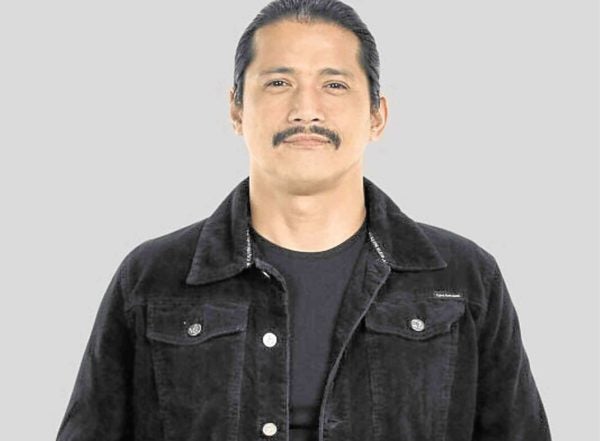 Robin Padilla was in a reminiscing mood when he shared on social media recently a throwback to his interview back in 2016 after he was granted absolute pardon by President Rodrigo Duterte.

Padilla wrote on Instagram last Oct. 18 that one of the biggest problems in the country is political dynasty, but he shared that he’s seen “the other sea” recently and that there was hope for the Filipinos in the coming elections. It’s known that Padilla accompanied his older brother Rommel in his filing of his certificate of candidacy for congressman in Nueva Ecija last Oct. 16.

As per Padilla, “There is HOPE for us in this coming midterm elections though not in the government system but with new breed of leadership.”

Padilla told his fans not to be “misled” by his endorsement of candidates, for he still has to fulfill his duty as a taxpayer.

Padilla also maintained that he is still for a revolutionary government with the Armed Forces of the Philippines (AFP). In a separate post made on the same day, he vowed to his fans and readers that their dreams for him and the country won’t be for naught. As per Padilla, many have asked him if he was going to run for public office, but has since quashed the possibility of doing such.

Instead, he called on his fans to join him and the “katipunan” for a peaceful revolution, pushing them to persuade the AFP to save them from the grasp of politics.

He added that nothing would change in their ambitions and endeavors wherever he may go, saying that he is for the welfare of the Filipino people.

Former senator Rodolfo Biazon, who was awarded the PMA’s Lifetime Achievement Award, also maintained back in February that soldiers must do their duty and defend the legal 1987 Constitution amid threats to introduce federalism through extralegal means, such as a revolutionary government or “RevGov.”