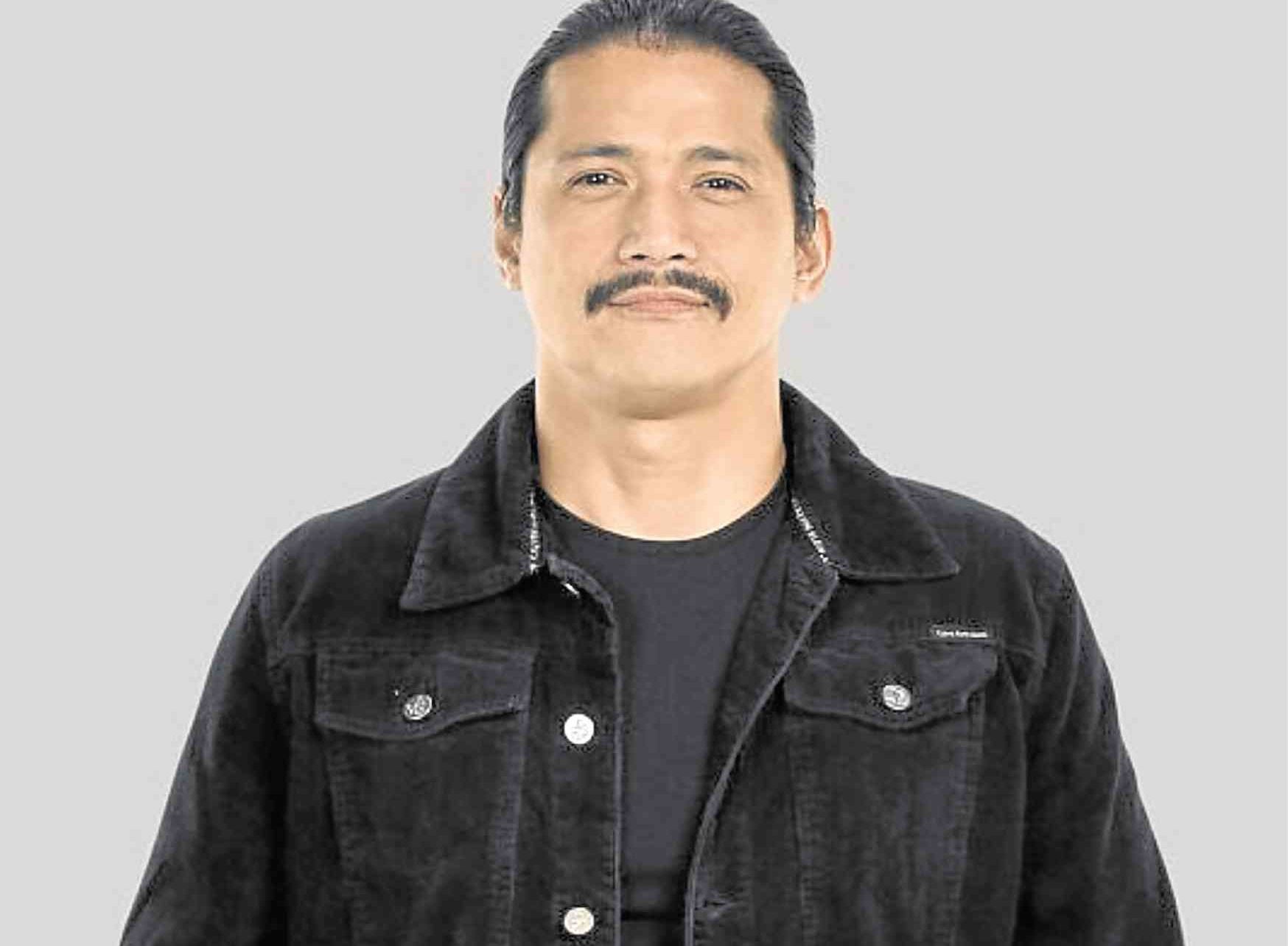 “Masyado raw akong maingay (I was too loud for them),” Padilla said in an interview with DZBB on Friday. He said he was not aware that his account got canceled.

(When you address the President you think you’re bigger than him. You’re an insulting person that’s why you get insulted.)

Padilla was not done and had this to say to Trillanes: “Wag mong gamitin ang resources ng bayan (Don’t use the nation’s resources),” adding that he wanted to talk to the senator personally.

Duterte signed Proclamation No. 572, revoking the amnesty given to Trillanes by former President Benigno Aquino III.  He first ordered the police and military to “employ all lawful means to apprehend” him. Later, Presidential Spokesperson Harry Roque said that the President will “abide by the rule of law” and let the court issue a warrant of arrest.

Padilla was outside the Senate building in Pasay City for two days. He first went on Facebook live to challenge Trillanes to come out of the skirts of the Senate, with the senator telling him to grow up first before talking to him.  /ra

Trillanes to Robin Padilla: Grow up first before you talk to me