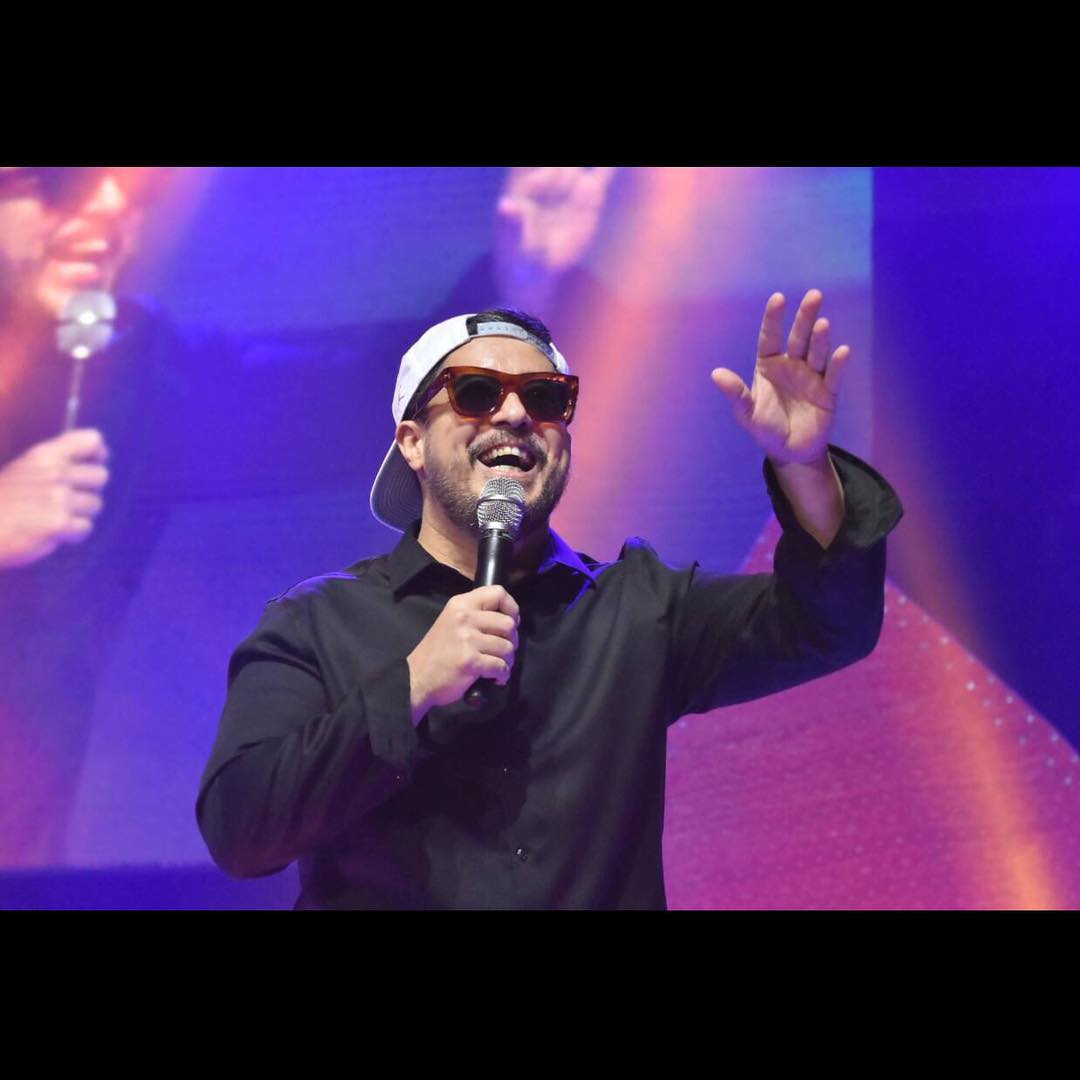 Aga Muhlach advised his children to not look at wealth and social status when choosing the person they’ll love.

Fresh from his latest romantic film “First Love,” which earned P6.4 million on its first day, the actor and father of three was asked about his opinions when it came to the love life of his children in the Sept. 18 episode of “Tonight with Boy Abunda.” Specifically, host Abunda asked how Muhlach would react if his daughter Atasha finally fell in love.

The actor confidently replied, “I’m okay. Na-practice ko na yan. Life has a way of teaching you these things.”

(Don’t look at whether a person is rich or poor. As long as the intentions are good, and the person treats you well. It’s like me back when I courted a number of women, there were families who looked down on me. They belittled me. It hurt…)

The veteran actor then gave his insight about children, and how they don’t really belong to their parents.

“One day, you realize na, ‘Wow our children are not ours really.’ Taga-bantay lang talaga tayo sa kanila because at some point may kukuha talaga diyan e,” he said matter-of-factly.

(One day, you realize, ‘Wow our children are not ours really.’ We’re just guardians because at some point someone is going to take them away.)

(Just like when I took my wife away from her mother. But I still want it done the right way. I’m still old school…)

When asked if he was the kind of parent who stalked their kids’ Instagram or other social media accounts, Muhlach said “No.” However, he does feel curious about the kind of man his daughter would fall for. Being the old-school kind of dad, he warns boys not to get too fresh with his daughter. Yet, despite his more traditional point of view, the actor said if his daughter ever got her heart broken, he won’t be the type to say, “I told you so”: “I’m just going there to listen, I’m not going to ‘kasi ikaw.’”  Alfred Bayle /ra

Aga Muhlach will only do soap opera with Bea Alonzo