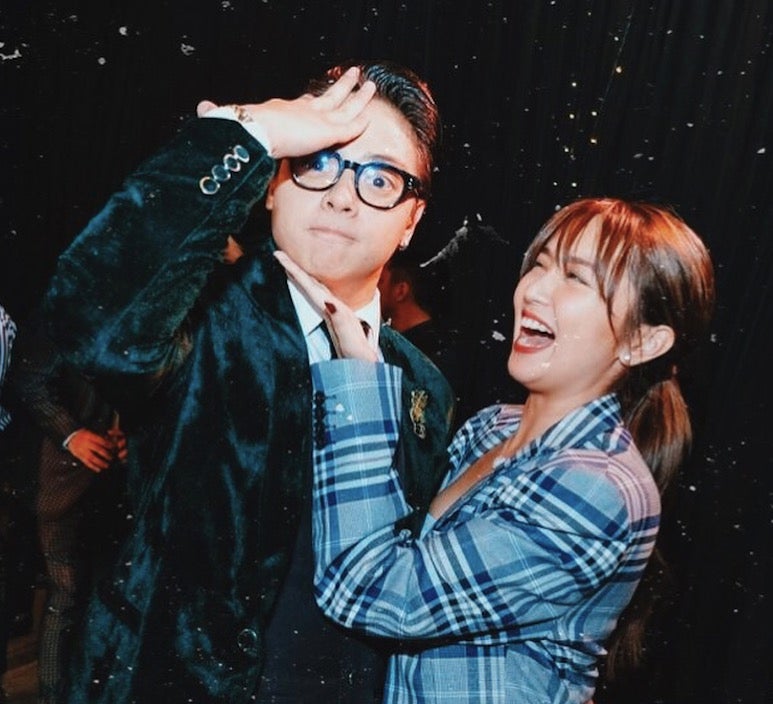 Kathryn Bernardo and Daniel Padilla surprised fans when they admitted to being in a relationship for several years now. They rationalized why it took them so long to tell the whole nation.

The couple admitted to the relationship during a presscon for their latest movie “The Hows of Us.” They then gave an explanation during their interview on daytime talkshow “Magandang Buhay,” which also happens to be hosted by Padilla’s mom, Karla Estrada.

When asked “why now?” Padilla said it was just the right timing. He cited a different level of maturity in his relationship with Bernardo. The actress then chimed in that it was also a formality.

(Ever since it’s been like an open secret, we just confirmed it, but everyone already knew… He admitted it during the press con since it’s been asked of us so many times that it’s become difficult how to answer it differently each time.)

Near the end of the presscon, Padilla and Bernardo thought they evaded getting asked about their relationship, until someone pushed for it to be the last question.

(We thought it wasn’t going to get asked, but then someone brought it up. So it wouldn’t really look good to keep denying it, so he [Padilla] confirmed it. I think everyone was happy for it.)

As for the status of their current relationship, the couple agreed on how their maturity is so much more different now than before.

(How we handle problems now, the issues, or in work, that’s where we see the difference. We’re also more understanding with each other.)

Regarding how they handled present misunderstandings, it was Bernardo who answered the question.

(We talk. We have always talked ever since; when we have a fight, my mama would always say we should talk it over. It’s hard to keep things bottled up, then it just bursts out one day because you get fed up.)

(So every time I and DJ have a fight, we talk because I like it better that way. When you’re able to say why you got pissed off, where you’re coming from. Both sides. So there, that really helps us out.)  /ra