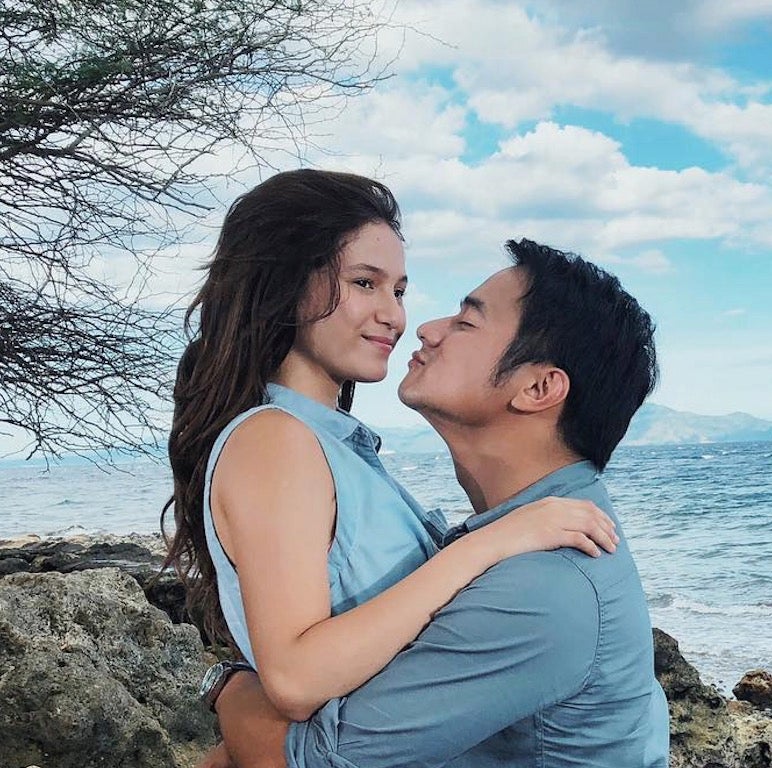 Barbie Imperial confirmed that JM de Guzman would have a chance if he ever decided to start courting her.

Imperial made the reveal during an interview on the evening talk show “Tonight with Boy Abunda.” She was asked whether she thought De Guzman would be the man for her, who would take care of and love her unconditionally. To this she answered “yes” while shyly laughing before looking in De Guzman’s direction.

The actress celebrated her birthday on Aug. 1, during which De Guzman sang “When You Say Nothing at All.” The birthday surprise had been organized with help from the staff of the TV series “Araw Gabi,” in which Imperial and De Guzman play starring roles.

Host Boy Abunda later asked De Guzman whether he was courting Imperial, to which he answered “Hindi pa (not yet).” Abunda rephrased his questioning as he pushed to get either a “yes” or a “no” from De Guzman. The actor replied by asking Imperial, “Okay na ba puso mo (Is your heart ready)?” Imperial said “yes,” but then teasingly returned the same question to De Guzman with hearty laugh.

De Guzman previously dated Jessy Mendiola, who is now in a relationship with Luis Manzano.

Lastly, Abunda asked hypothetically whether De Guzman would have a chance if he courted Imperial. The actress replied, “Oo naman (Yes of course), tito Boy.”  /ra

Kim Chiu moves on from ‘Miss Granny’ screening incident, tells fans to do the same