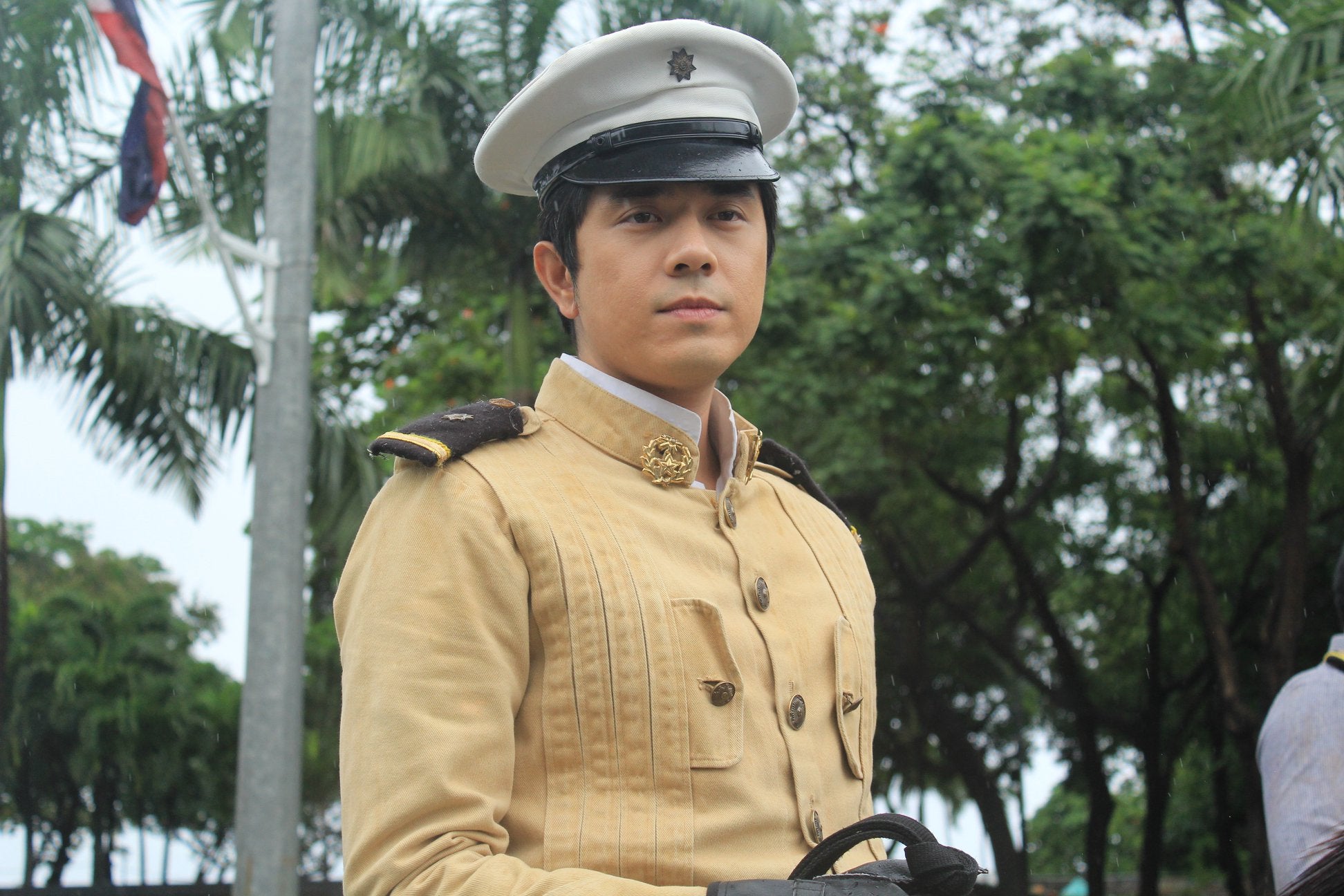 Paulo Avelino learned a great deal of historical facts about Gregorio del Pilar when he prepared for his role in the upcoming historical epic “Goyo: Ang Batang Heneral.”

The actor said many of the facts he learned came from books and the movie’s script. “Hindi ko alam na may gold tooth si Goyo (I didn’t know Goyo had a gold tooth),” said Avelino in a report by Push.

Avelino also noted how many of his personal discoveries about Del Pilar’s past were not included in the movie. However, he affirmed his awareness of Del Pilar’s theorized mistresses due to accounts from the historical figure’s relatives.

“Goyo: Ang Batang Heneral” was directed by Jerrold Tarog and is a sequel to his previous historical film “Heneral Luna.” The movie, which took over a year to make, tells the story of Gregorio del Pilar, who was the youngest general during the Philippine-American war. He died in the Battle of Tirad Pass. The film will be released in Philippine cinemas on Sept. 5.

Avelino said the film should build a stronger sense of national identity among Filipinos by getting to know the country’s history. It would also serve as a reminder of past mistakes and a push to fix those mistakes.  /ra

Kim Chiu moves on from ‘Miss Granny’ screening incident, tells fans to do the same