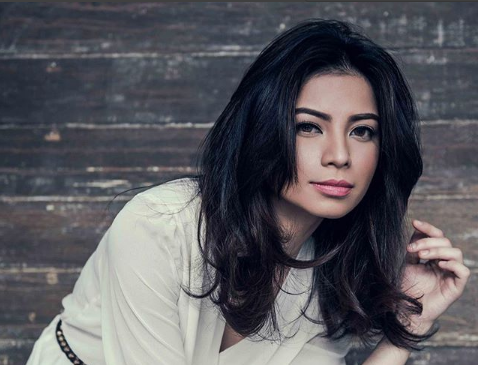 After the blockbuster success of her movie “Liway” at the recent Cinemalaya Film Festival, Glaiza de Castro is set to fulfill another goal: continuing her studies.

But it appears that some fans are already concerned about her departure, worrying that they might see less of de Castro on the afternoon primetime teleserye “Contessa”. This was echoed by one fan through Twitter, last Sunday, Aug. 26, when one Alyanna Macatangay (@itsmeailyn) said she will miss De Castro, because the actress is the only one she watches from Riyadh during her break time.

De Castro assured the fan that she will be back on the small screen, and even joked, “Mga ilang linggo lang naman, may kontrata pa ko no wahahaha!” (It’ll only take a few weeks, I still have a contract! [Laughs])

Another fan, Amber (@AltheyuhMoves), joined in the conversation and said: “lolol that is what I said! I am like, why is everyone thinking she is gone for 3 years???”

In turn, the actress laughed it all off: “Pwedeng jowa muna? Baka sakaling magkatotoo lol.” (Can’t it I have a boyfriend first? [For the rumors] to come true. [Laughs])

According to her interview with Philippine Entertainment Portal, she will be leaving to pursue studies in music production. JB