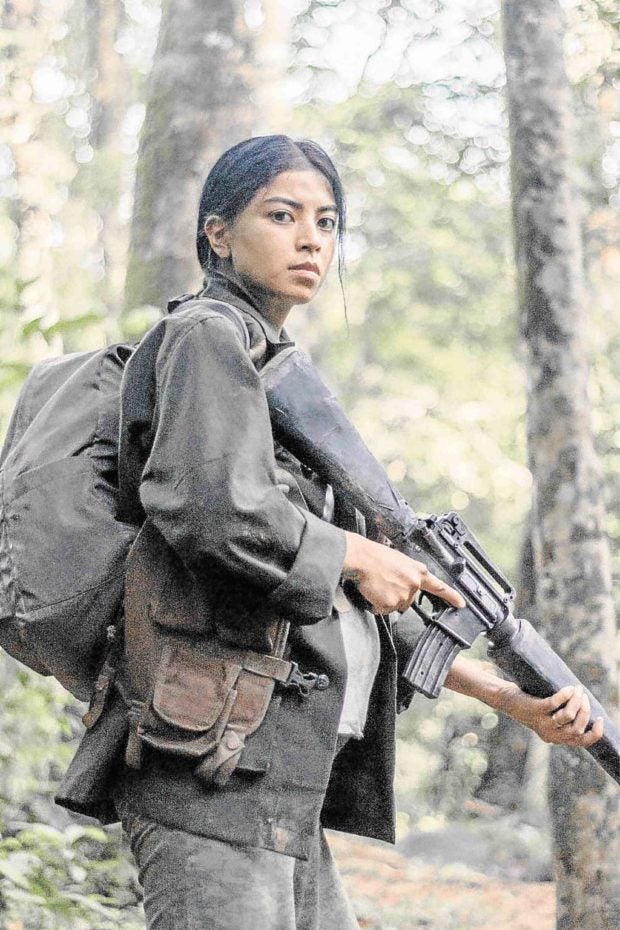 Glaiza de Castro expressed her surprise over the crowd’s warm reception during the gala of her Cinemalaya 2018 entry “Liway” last Thursday, Aug. 9.

“Hindi ko ma-explain kung paano at anong nangyari, ang suryal lang (I can’t explain how and what happened, it’s so surreal),” wrote de Castro in a post she shared via Instagram on the same day.

The actress uploaded a video of her in tears as the crowd gave a round of applause alongside a standing ovation at the end of the film. She said, “Hindi ko maiwasang hindi maluha hindi lang dahil natapos namin yung pelikula, hindi lang dahil napanood namin siya. Pero dahil dito, sa mga taong tumayo, pumalakpak, umiyak, tumawa at yumakap.”

(Most especially to the true Commander Liway. Director Kip Oebanda and to all those who took part in “Liway”, [I owe you] a tight hug and infinite gratitude (just like in a song).)

“Ngayon, parang sakto atang sabihin na ‘God was with us when we did it,'” remarked de Castro. “Pasensya na, hindi ako makatulog.”

Aside from her role in “Liway”, the actress also plays the lead role in the television series “Contessa”. In her Instagram Stories yesterday, Aug. 12, de Castro shared that she was stuck in the series’ filming location due to the heavy rain and massive floods. 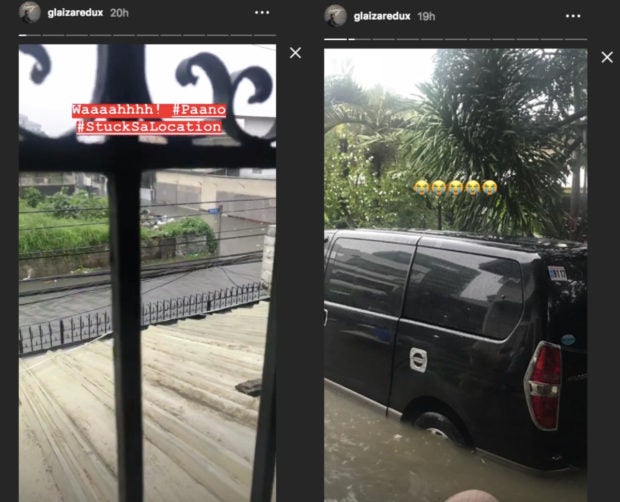 The flood was so high that the actress had to be rescued by a boat. 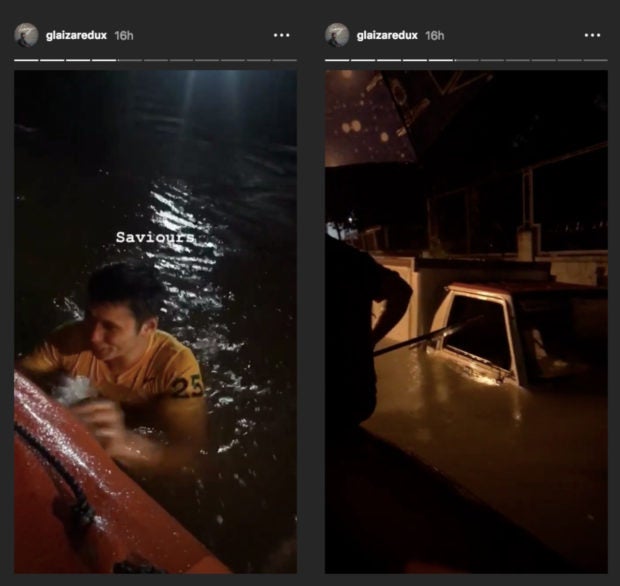 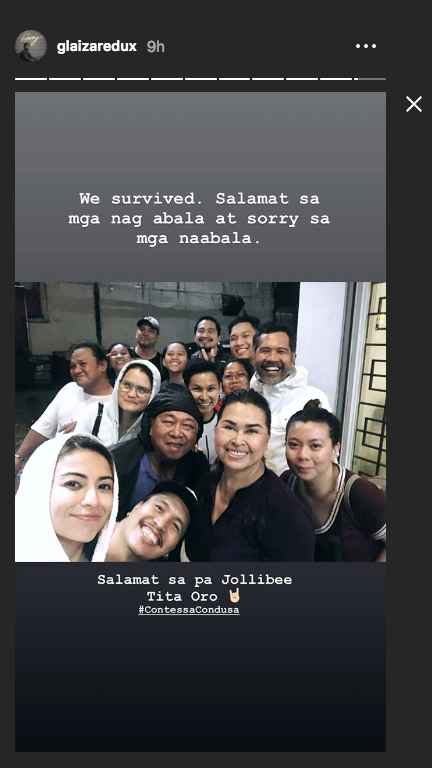 “We survived,” wrote the actress. “Salamat sa mga nag-abala at sorry sa mga naabala (Thank you to those who helped and sorry to all those who were inconvenienced).” JB