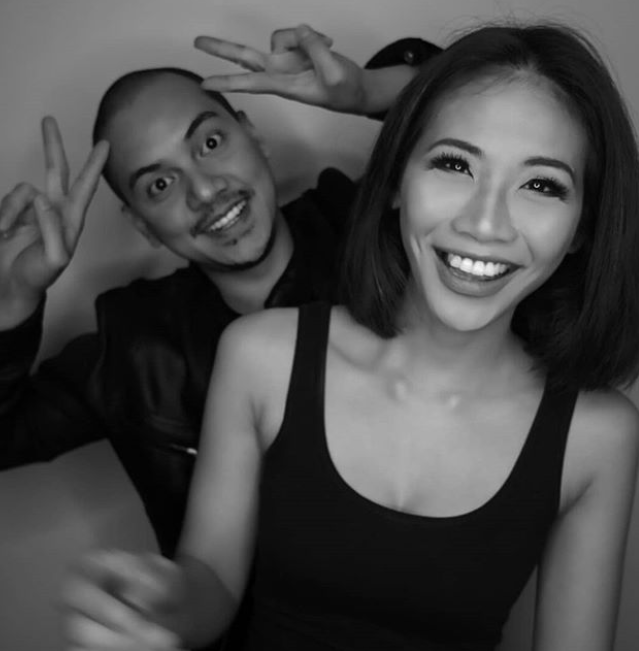 He was happy to share the news in an Instagram post on Tuesday. He uploaded a photo of Canlas happy and smiling wearing her huge engagement ring with a caption, “She said YES!!!!” 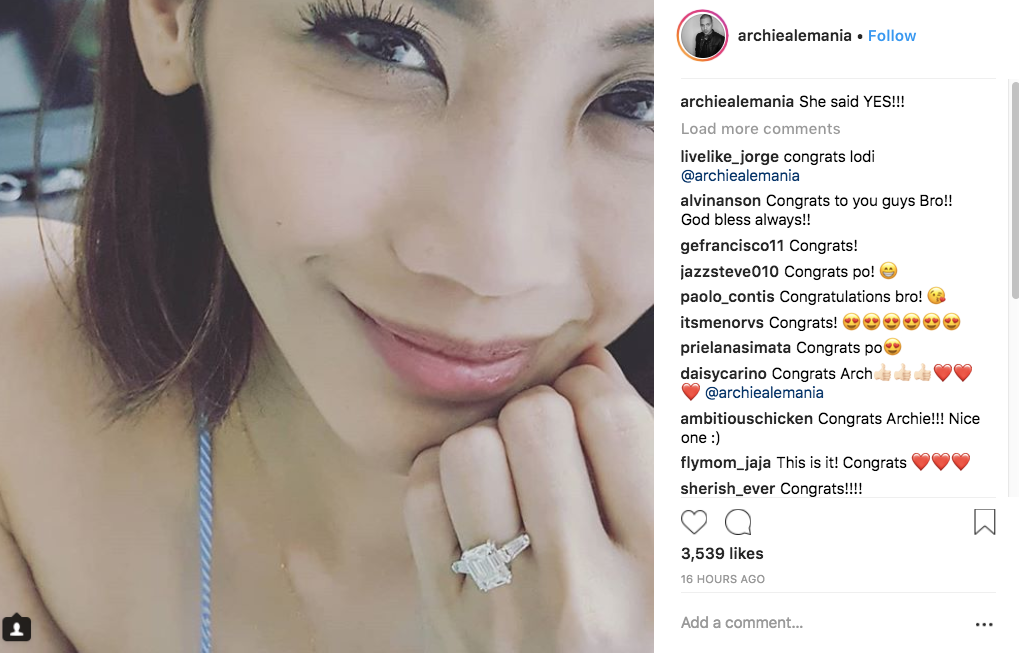 Alemania was previously in a relationship with former longtime partner, actress Mickey Ferriols. However, after their five-year relationship, they decided to call it quits in 2009. Their union produced a son named Brent Marcus.

No further details however were announced about their upcoming wedding. /muf