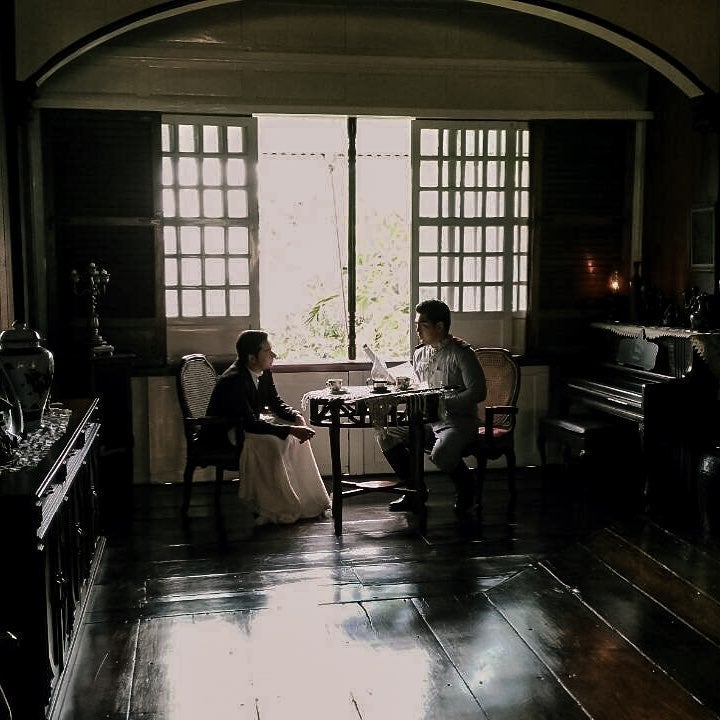 Jolo Revilla hinted at an upcoming movie role as Emilio Aguinaldo in a social media post.

(What really happened back on Aug. 1, 1898? As an actor and vice governor of Cavite, it’s a huge honor for me to give life to the character of Gen. Emilio Aguinaldo together with my fellow Caviteño and actor Christian Bables as Apolinario Mabini.) 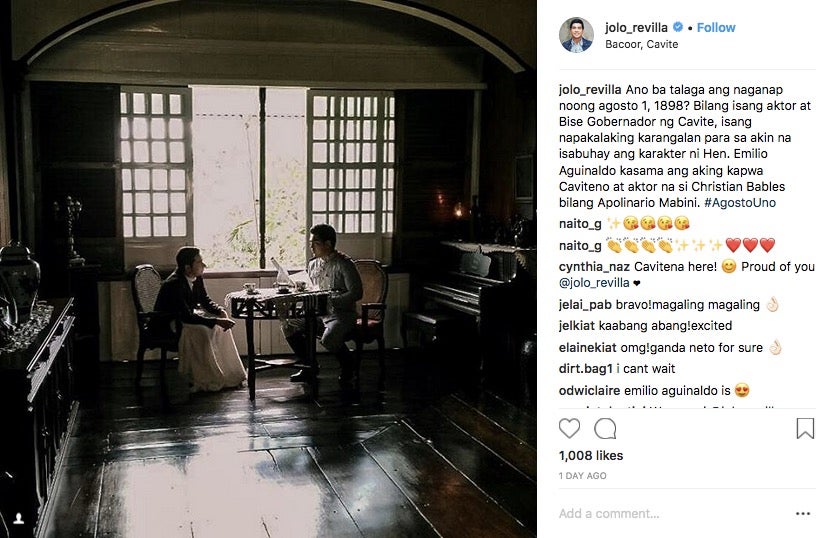 The Cavite vice governor last gave a sneak-peak into one of his movie projects on June 11 when he uploaded a snapshot of co-star Rhian Ramos after a dubbing session for action film “72 Hours.” The movie includes Albert Martinez, Arron Villaflor, Andrew Schimmer, Paolo Serrano and Dominique Roque. 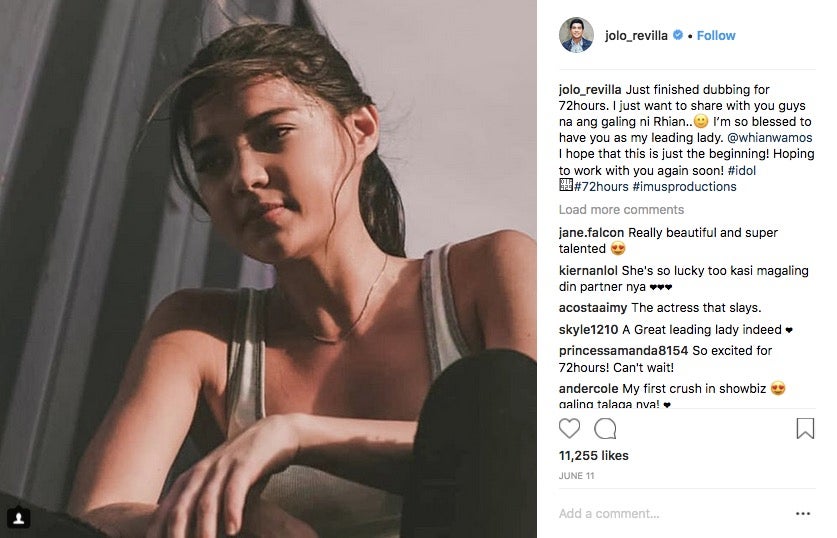 Aside from his return to showbiz, Revilla plans on continuing his studies at the prestigious Harvard University in Cambridge, Massachusetts. According to a Philippines’ Ultimate Showbiz Hub interview, Revilla will take a short course on leadership. NVG

COVID-19 spreads in South Korean city as thousands are screened