Kapuso series ‘My Special Tatay’ set to premiere this September 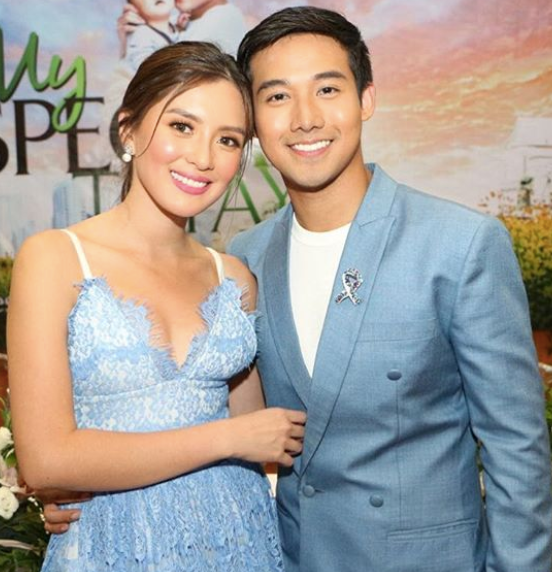 The Kapuso drama “My Special Tatay” is now counting the days ‘till its television debut on Sept. 3.

The drama series is top-billed by Ken Chan, an intellectually challenged boy named Boyet, who is lovingly raised by his mother. Despite his autism, he still grew up to be a responsible and good son.

The series is about his world turning around when he discovers that he has fathered a child.

His love interest in the series is Carol, played by young actress Arra San Agustin.

Veteran actor Jestoni Alarcon plays Edgar, Boyet’s father, who also happens to be a married pilot. But despite being married already, he still falls in love with Boyet’s mother.

Seasoned actress Carmen Soriano is Soledad, Edgar’s mother, who wants nothing but the best for her son.

Teresa Loyzaga plays the role of Olivia, Edgar’s rich wife, who grew up feeling entitled. She does not know how it feels to share someone’s love.

Comedian Candy Pangilinan is Chona, Isay’s good old cousin whom she relies on since becoming an orphan.

Former Kapuso child actress Jillian Ward, on the other hand, is Odette, the only daughter of Edgar and Olivia.