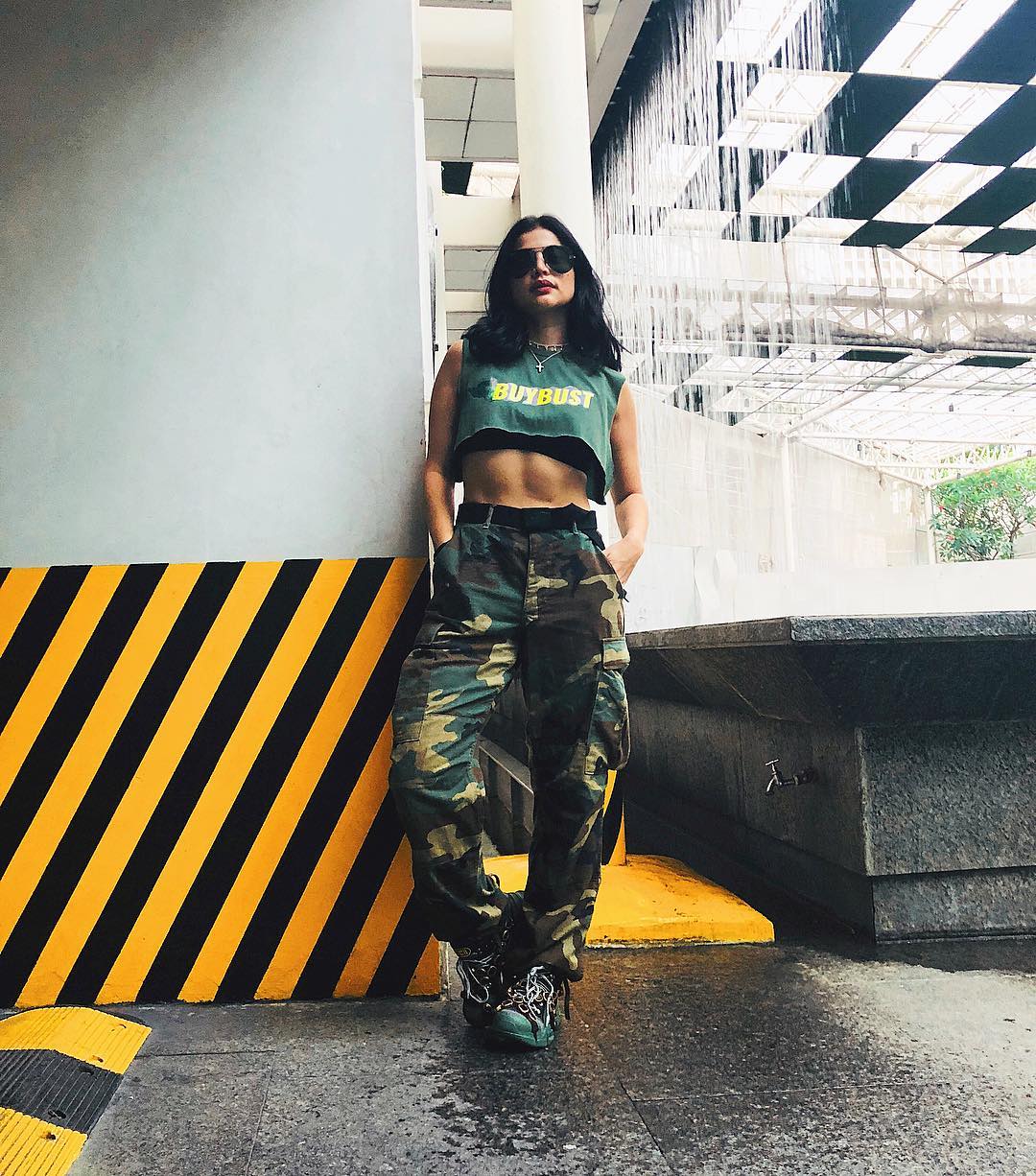 The rom-com actress turned action star shared a screen grab of the Rotten Tomatoes site in a recent Instagram Stories update on Aug. 1. 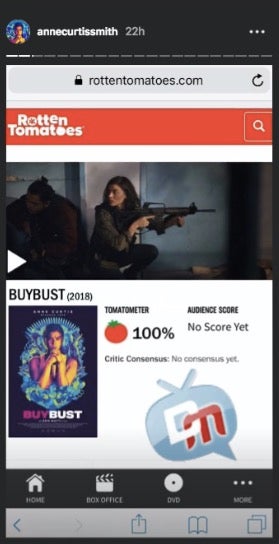 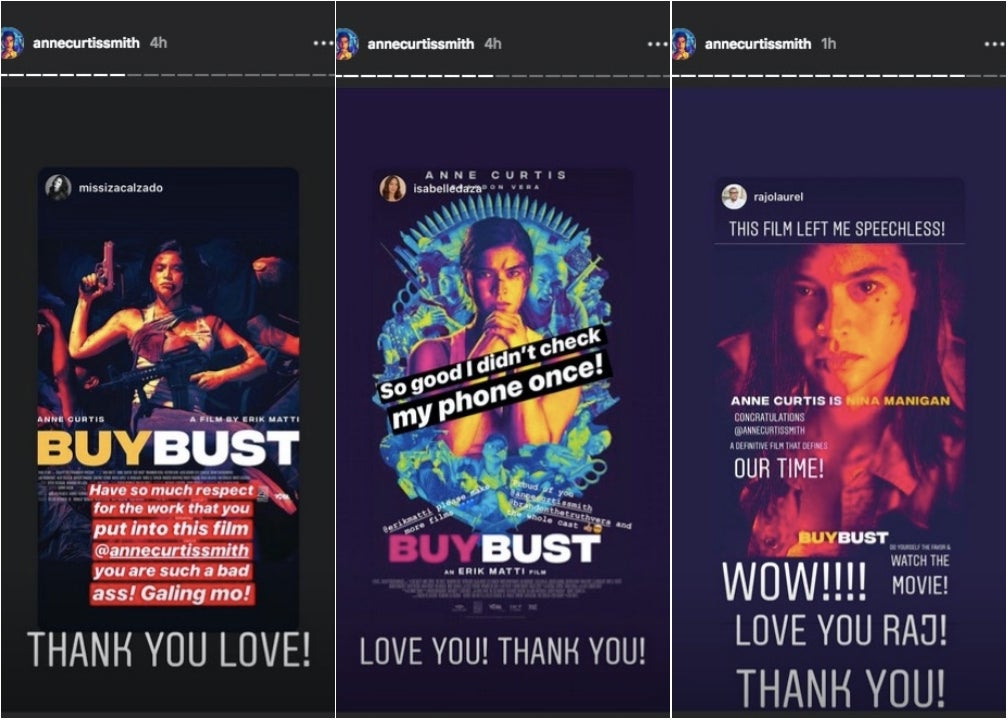 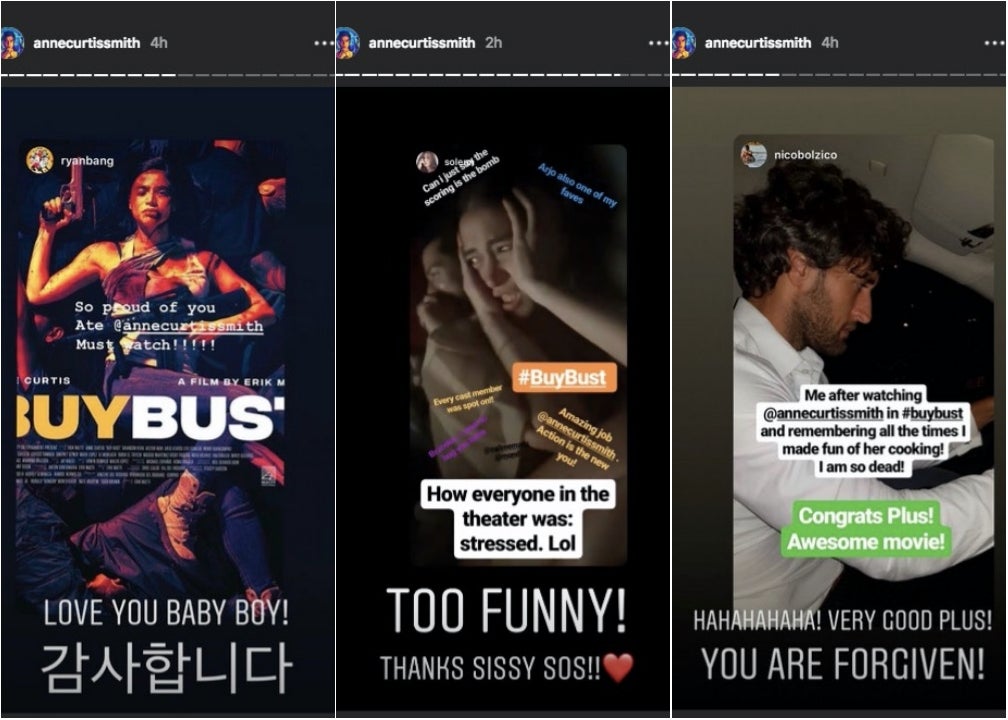 International critics also praised the film for its story, choreography, music, cast and Curtis’ stellar performance in her first action role. Variety said in its review, “‘BuyBust’ is a superbly executed action film about drug squad members fighting for their lives in a maze-like Manila slum that resembles nothing less than hell on earth.”

Meanwhile, The Hollywood Reporter referred to “Buy Bust” as a “rare beast” among the recent batch of Philippine movies that tackled the government’s war on drugs.