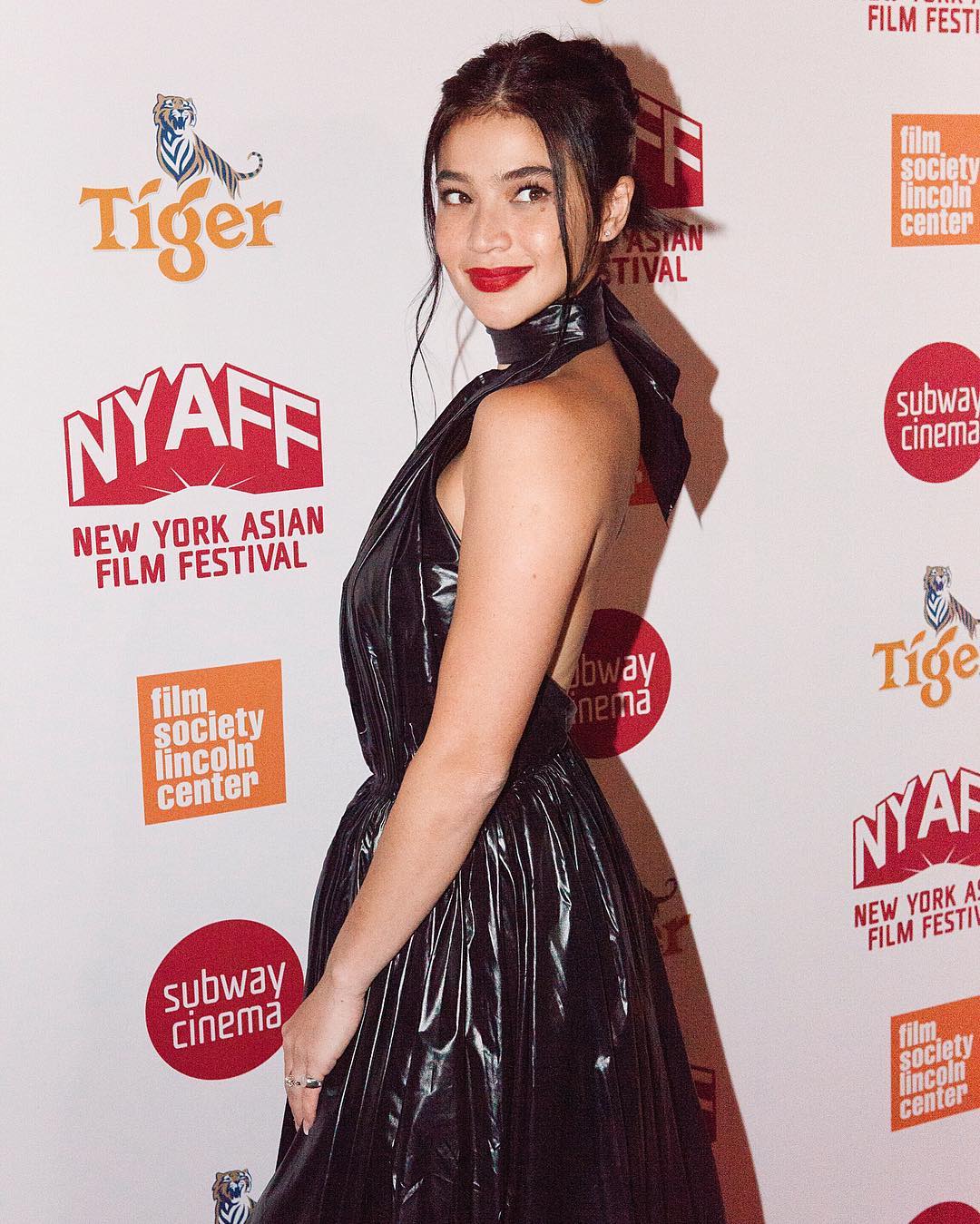 Anne Curtis received praise from her fans for the the black dress she wore for the international premiere of “Buy Bust.” The fans referred to the dress as something that looked like a garbage bag.

Curtis attended the New York Asian Film Festival on July 15 wearing a black asymmetric Calvin Klein dress, which is part of the brand’s spring/summer 2018 collection. Due to the dress’ nylon fabric, fans quickly noticed how much it resembled a black garbage bag. Yet despite the fact, fans still praised Curtis for making the “garbage bag” dress look great. 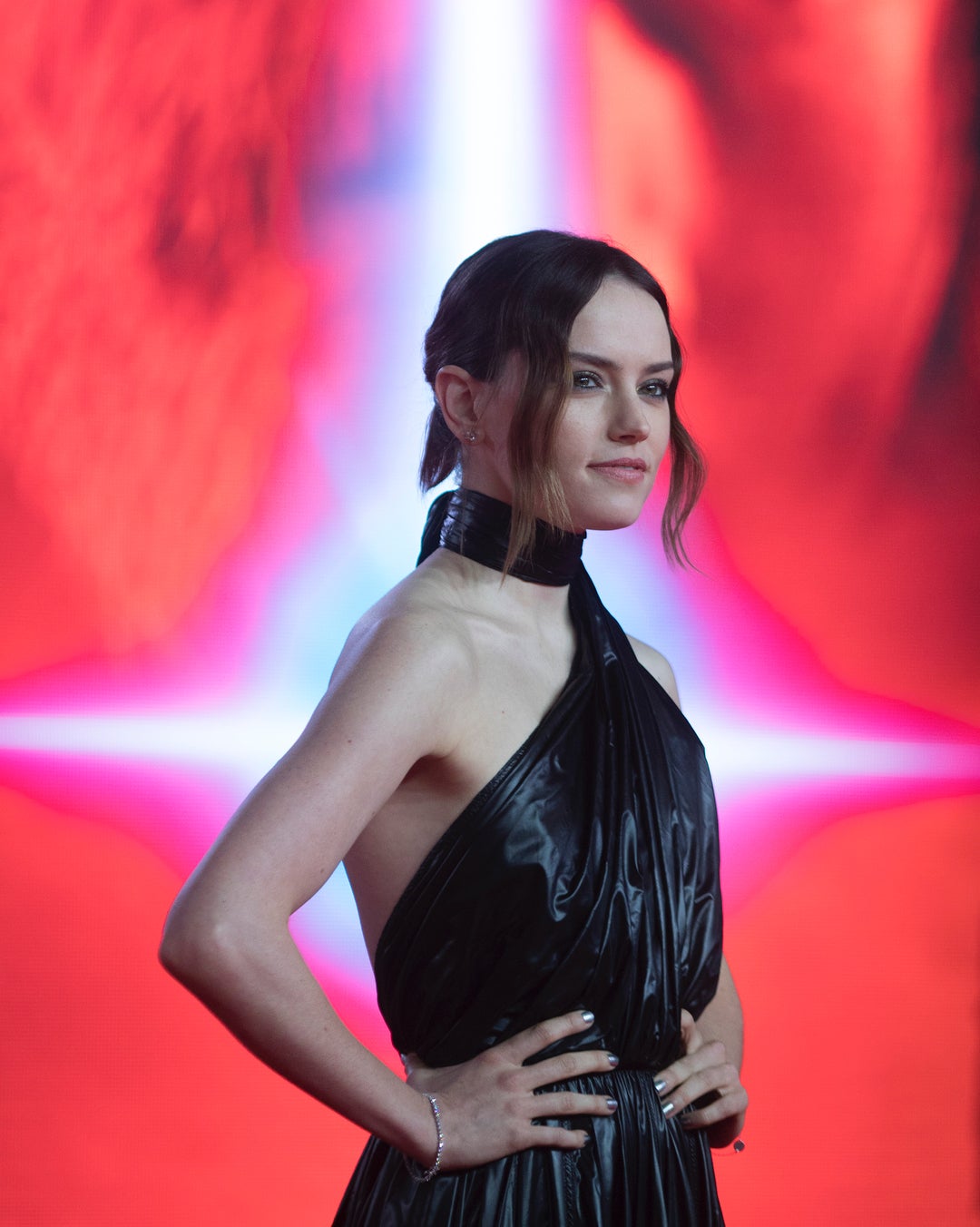 Instagram user Iris Ariola (@iris_ansel) later pointed out that the black dress’ look may have been intentional. The dress’ concept had been consistent with the rest of the collection as it was presented during the Calvin Klein 205W39NYC fashion show on Sept. 8, 2017.

Meanwhile, Curtis decided to go with a slightly more colorful Louise Vuitton ensemble for her appearance at the Buncheon International Film Festival in South Korea on July 12-22. 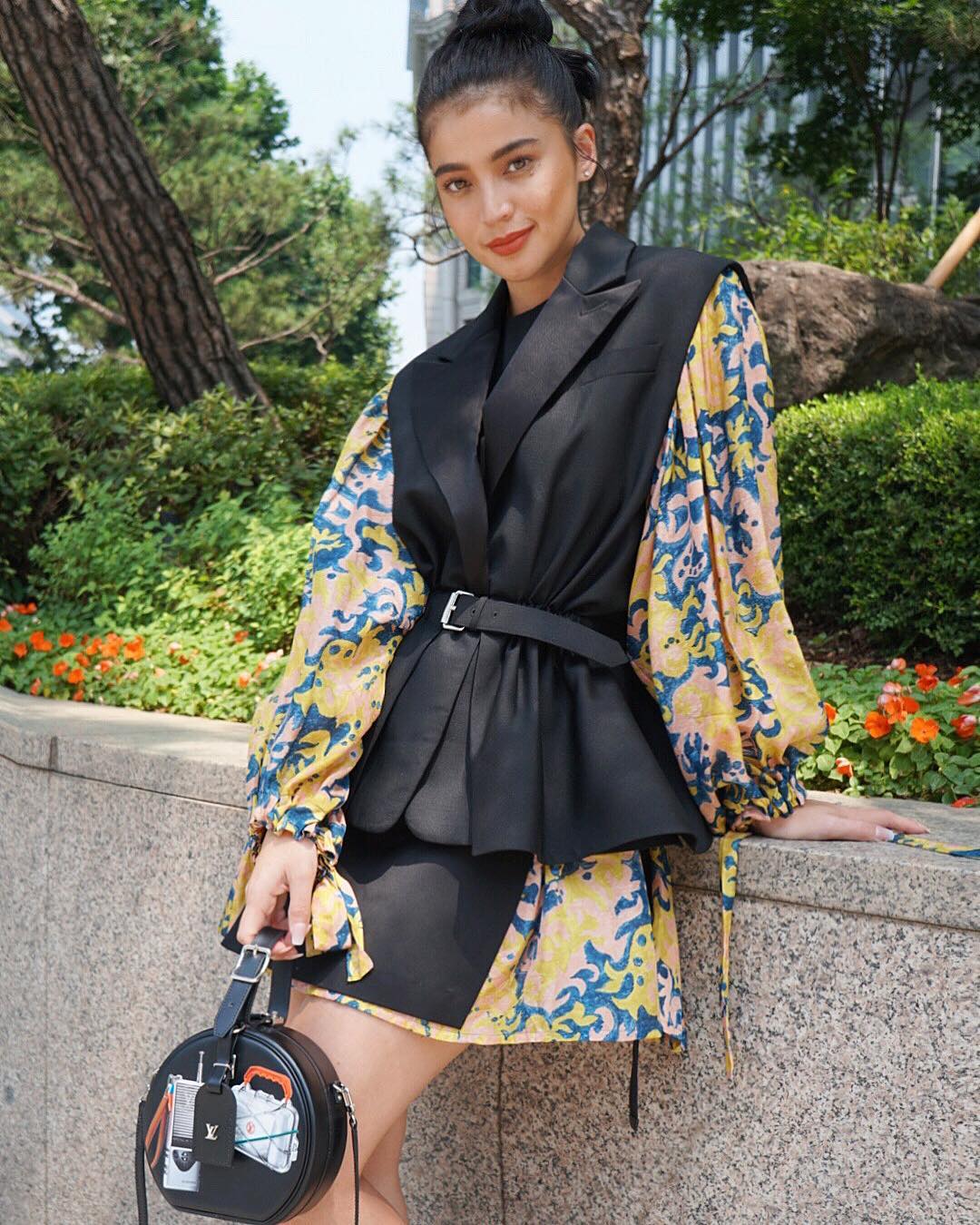 “Buy Bust” by Erik Matti will premiere in Philippine theaters on Aug. 1.  /ra