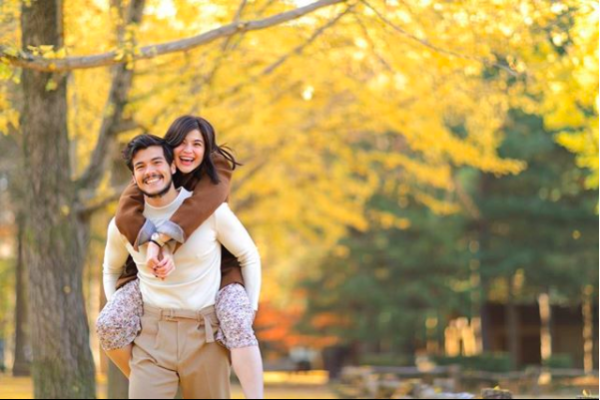 Erwan Heussaff and Anne Curtis during their stay in South Korea  (Image: Instagram/@annecurtissmith)

Anne Curtis has been making waves with her latest film, “Buy Bust,” since its world premiere at the New York Asian Film Festival last July 15. The film won’t be showing in the Philippines until Aug. 1, and will first be making the rounds in the United States, Canada and South Korea.

Curtis took to her Instagram last July 18 to share to her fans that she is currently in Bucheon, Korea, for the showing of “Buy Bust” at the Bucheon International Fantastic Film Festival.

“Praying for the best. Asian Premiere happening tonight at the @bifanofficial film festival in Korea,” Curtis wrote. “PHILIPPINES you’re up next!”

Curtis’ husband, Erwan Heussaff, couldn’t join Curtis in the premiere of her film, and instead made his presence and support known by sending Curtis flowers from 1,600 miles away.

Curtis took to her Instagram Stories in July 19 to share a clip of the beautiful bouquet of flowers Heussaff sent her. The bouquet was inside a black paper bag and had a note attached to it. 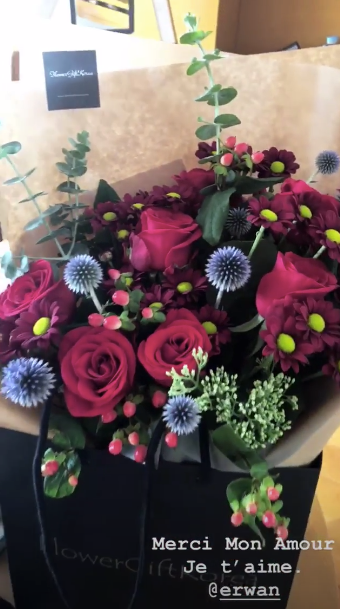 The sweet but short note read: “To Anne: I wish I could be there with you my love. Congratulations, see you soon. -Your husband who sends flowers. From: Erwan.”

Curtis, meanwhile, wrote on her Instagram story, “Merci Mon Amour Je t’aime” which translates to “Thank you, my love. I love you.” 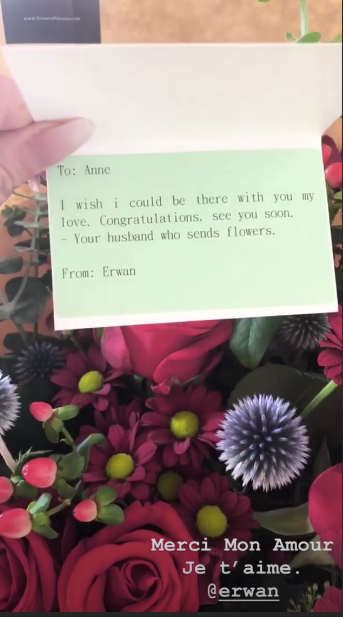 Curtis and Heussaff got married in New Zealand last November. The two had been together for six years, before Heussaff popped the question to Curtis during their trip in the United States in December 2016.   /ra