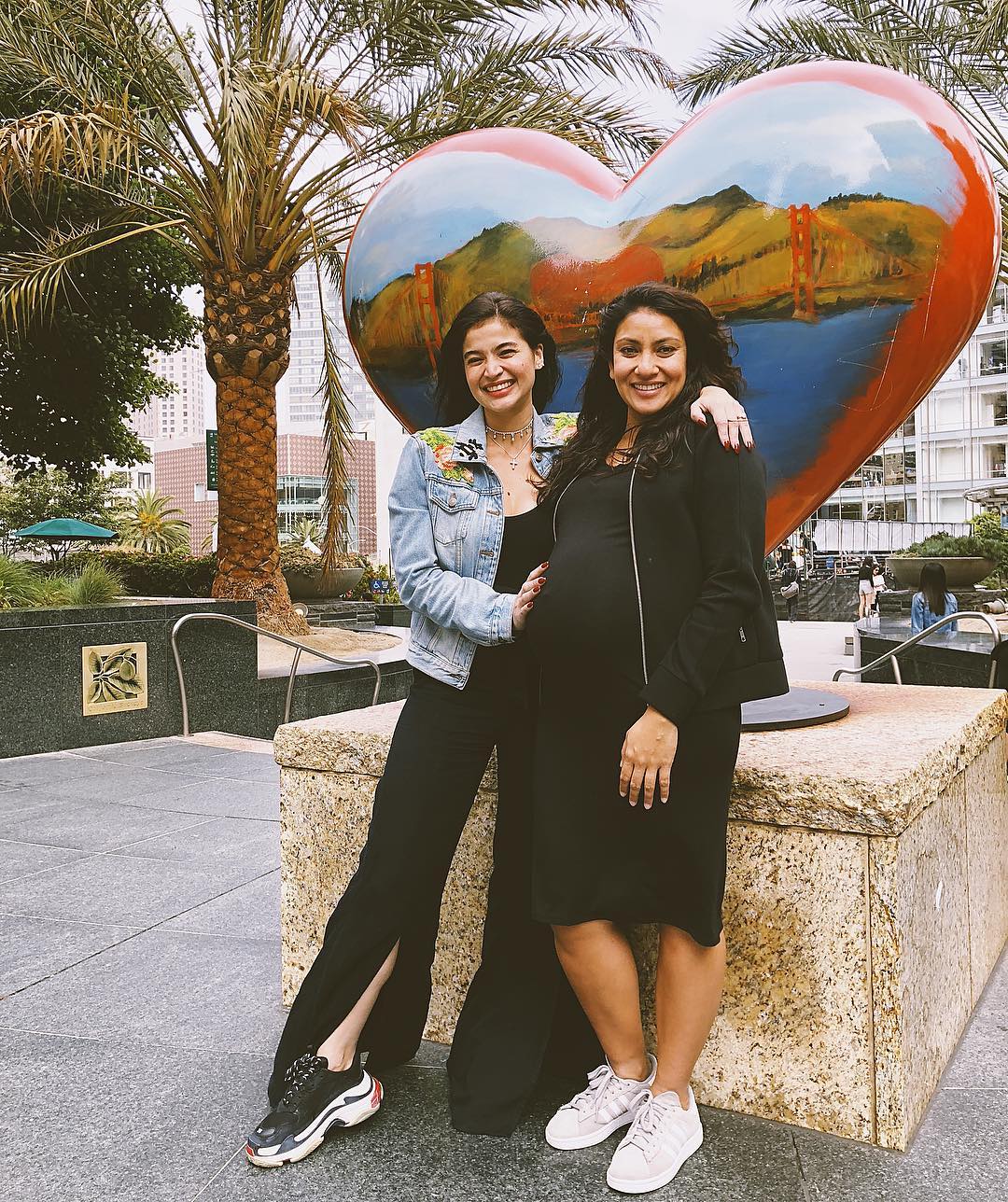 Anne Curtis found herself feeling excited as an expectant godparent to twins upon meeting one of her best friends in San Francisco, USA.

With the “It’s Showtime” cast flying to San Francisco for a series of concerts, Curtis took the opportunity to visit one of her best friends, Sheeva Slovan, who happens to be pregnant with twins. The “It’s Showtime” co-host expressed her anticipation for her two godchildren.

On meeting Slovan again after being apart for sometime, the actress reflected on the nature of friendship, which endures time and long distances.

“One of the hardest things I’ve had to deal with is when your bestest friends leave for a different country. It’s happened to me twice. It’s a different kind of heartbreak but I guess the beauty of that kind of friendship is even if you don’t get to talk to each other every single day or see each other as often as you wish, NOTHING CHANGES ❤ No matter how many years pass, it stays as genuine as it was from years ago,” wrote Curtis in an Instagram post dated July 30. 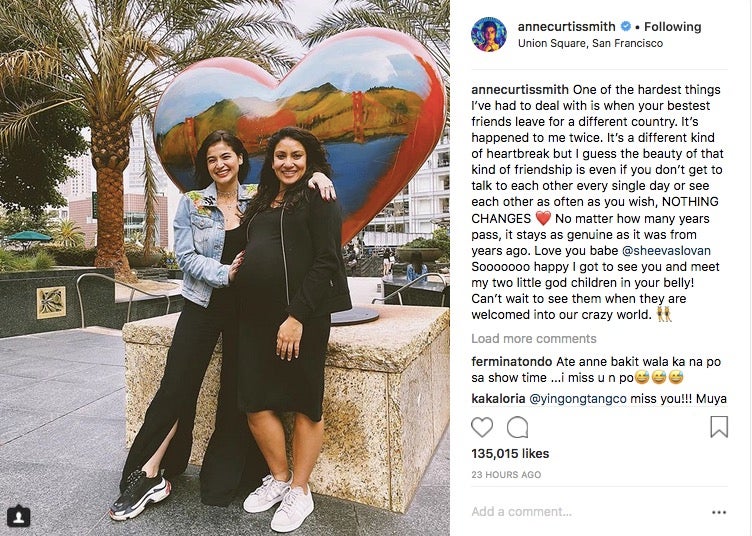 Curtis, along with Vhong Navarro, Ryan Bang, Vice Ganda and the rest of the “It’s Showtime” cast, performed at the Pechanga Resort and Thunder Valley Casino Resort on July 27 and 28.  /ra 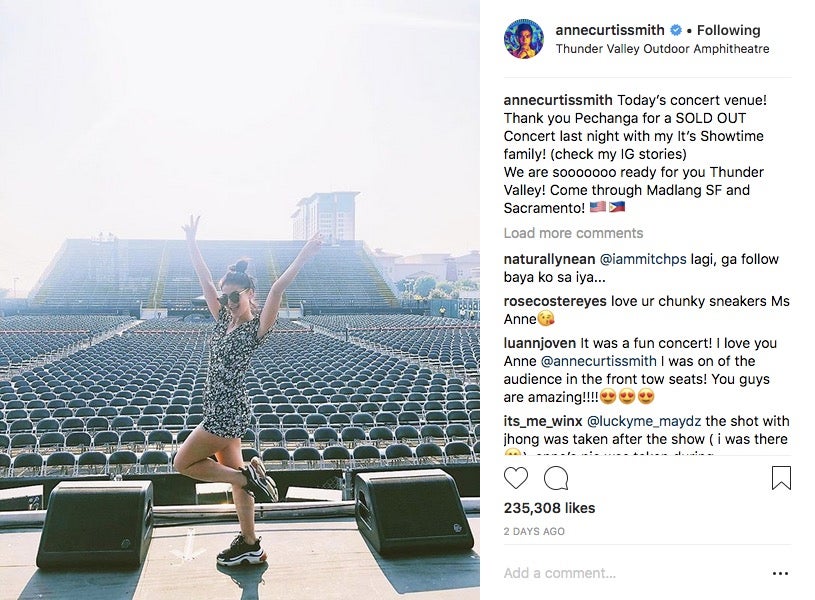 Bong Go: Duterte and I have no ties with those nailed in Pharmally mess