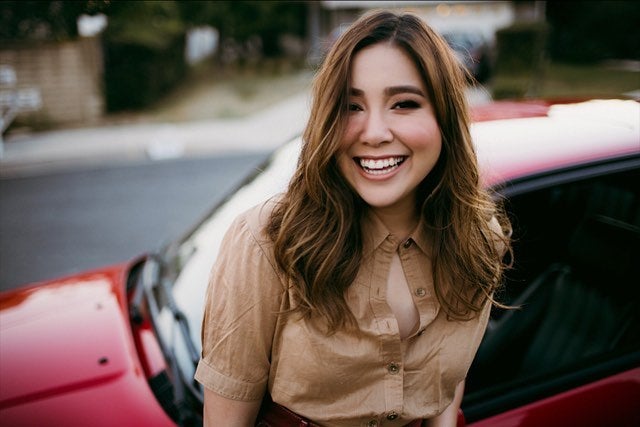 Moira Dela Torre spliced together some of the cutest and sweetest clips she had with fiance Jason Hernandez to give him a heartfelt birthday greeting.

Dela Torre found some of the best video clips she had with Hernandez and shared them as a montage on Instagram on Friday, July 27, to celebrate her fiance’s birthday. “Love you future husband; Happy birthday,” wrote the singer in the caption.

The montage contained a combination of solo shots of Hernandez and of the couple just doing sweet things. According to date stamps, some of the footage came from their recent Hong Kong trip back in April. The date indicated their trip happened days before the music video for “Tagpuan” was released, which revealed Hernandez’s touching proposal to Dela Torre.

Hernandez proposed to Dela Torre during the filming of the music video for “Tagpuan.” With the help of John Prats, who directed the music video, Hernandez popped the question while they were shooting a scene on a cliff side which overlooked the sea. At the time, Dela Torre was caught completely by surprise because she had expected the shoot to end at a certain point. The music video ended up becoming twice as long as the song due to the inclusion of Hernandez’s proposal.

A “Tagpuan” reaction video was also uploaded on Dela Torre’s YouTube channel. It featured a number of celebrities getting choked up and teary-eyed over the touching proposal inserted into the music video.