Sunshine Cruz wants to be a psychiatrist by age 50 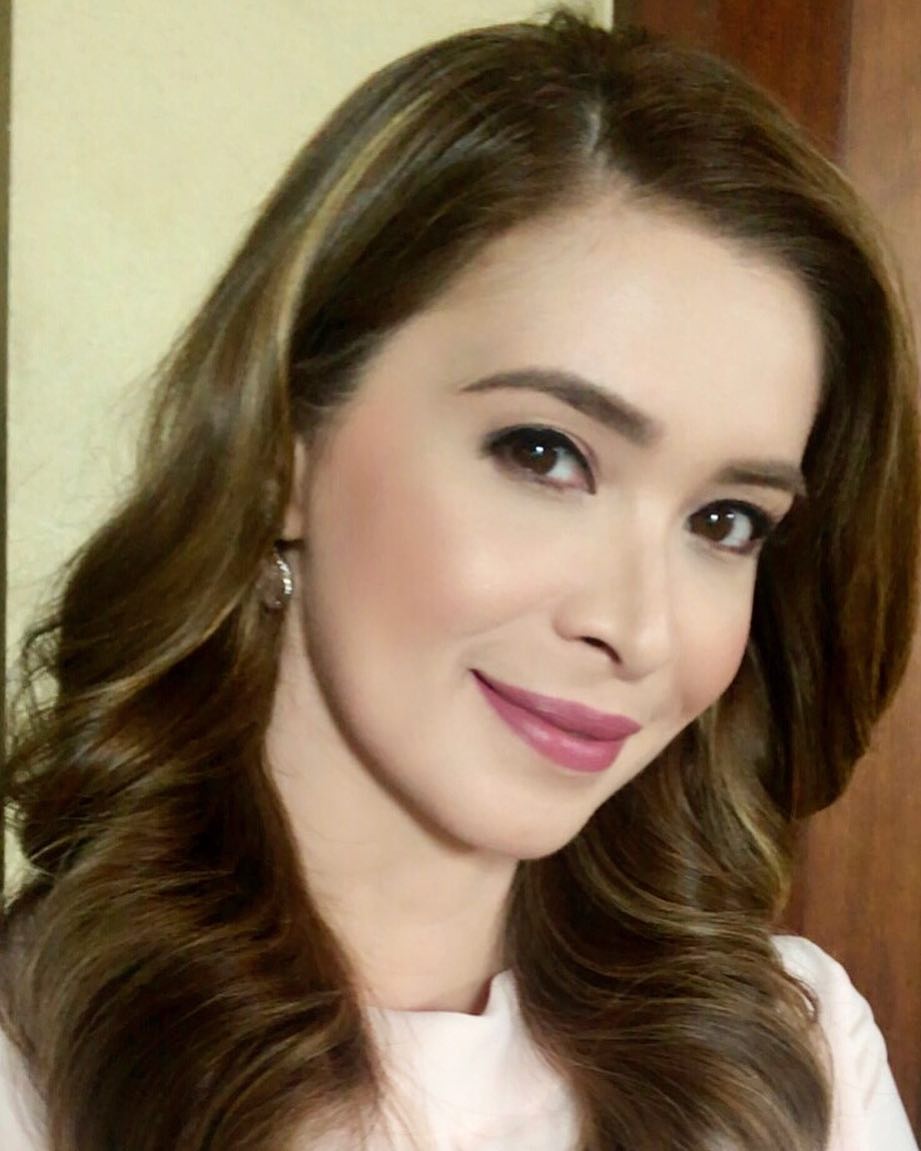 Sunshine Cruz plans to continue studying psychology to get a master’s degree and eventually become a psychiatrist.

While proud of her bachelor’s degree, the actress wants to further her education and work as a psychiatrist by the time she’s 50, according to an exclusive interview with Push.

“Plano ko munang mag-ipon and I’m claiming it na kapag 50 na ako ay psychiatrist na ako (I plan to save up first, then I’m claiming that when I turn 50 I’m already a psychiatrist),” said Cruz.

Cruz graduated with a degree for Bachelor of Arts in Psychology from the Arellano University on April 1, 2017. She completed her studies through the Expanded Tertiary Education Equivalency and Accreditation Program (ETEEAP), an education program of the Commission on Higher Education (CHED) for working professionals.

More than just a practicing psychiatrist, Cruz also wants to have her own clinic and possibly teach as a professor in the future. However, the actress warned that she would not think twice about flunking students who don’t keep up with their studies.

The mother of three later recounted her struggle with depression after separating from her ex-husband Cesar Montano. Cruz said the separation pained her at first, but that she eventually got over it as she worked on her comeback in show biz.

(But you know what, the experience is just passing. It’s like a wound that you thought it hurt at first, but one day you wake up and it’s already healed.)

LOOK: Carol Banawa becomes a registered nurse in US