LOOK: Carol Banawa becomes a registered nurse in US 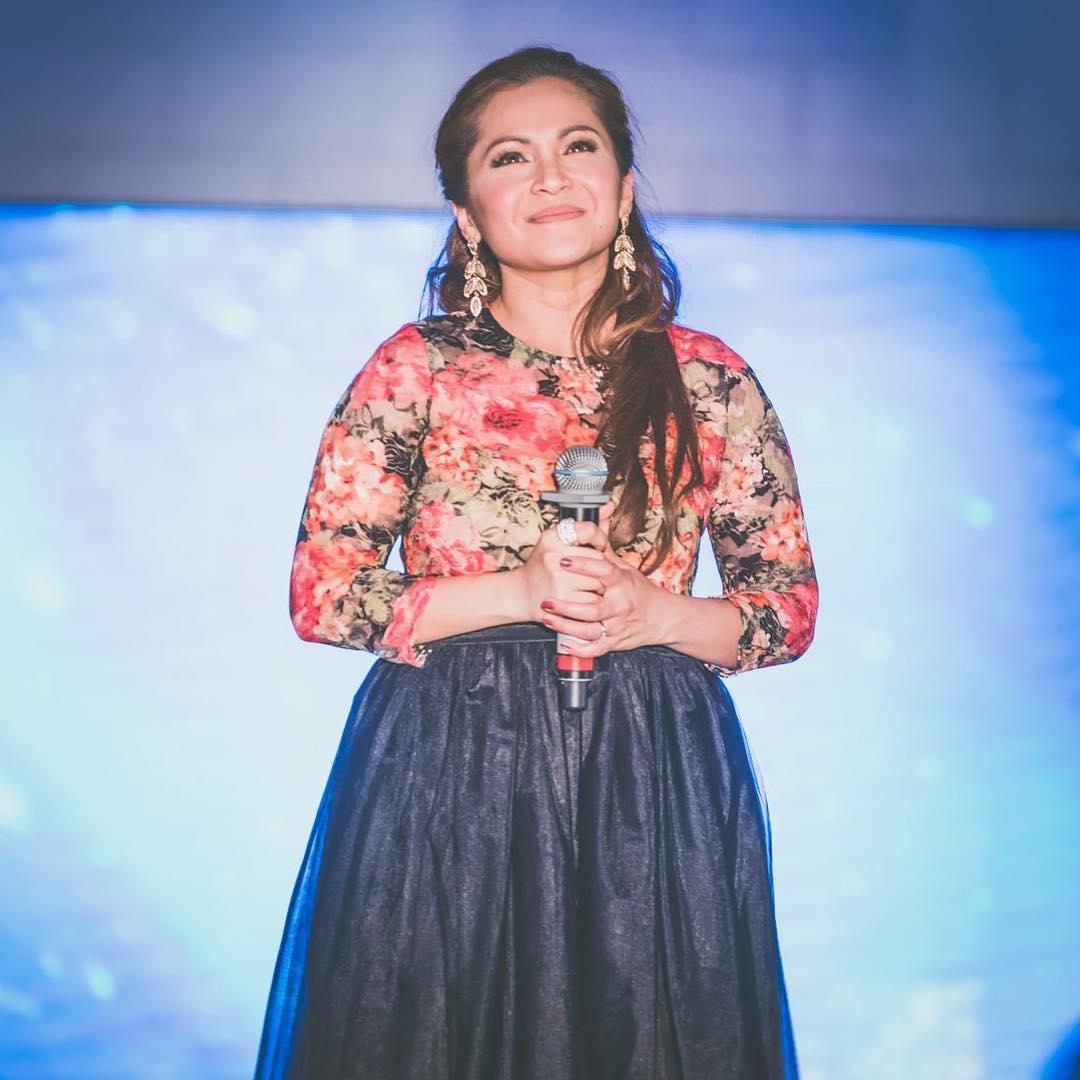 Carol Banawa has finally achieved her dream of becoming a registered nurse.

Banawa, who now resides in the United States with her husband, Ryan Crisostomo, and their two children, said in an Instagram post on July 17 that she has officially joined the ranks of registered nurses. Her photo share contained the words “Today I am officially Carol Claire B. Crisostomo, RN.” 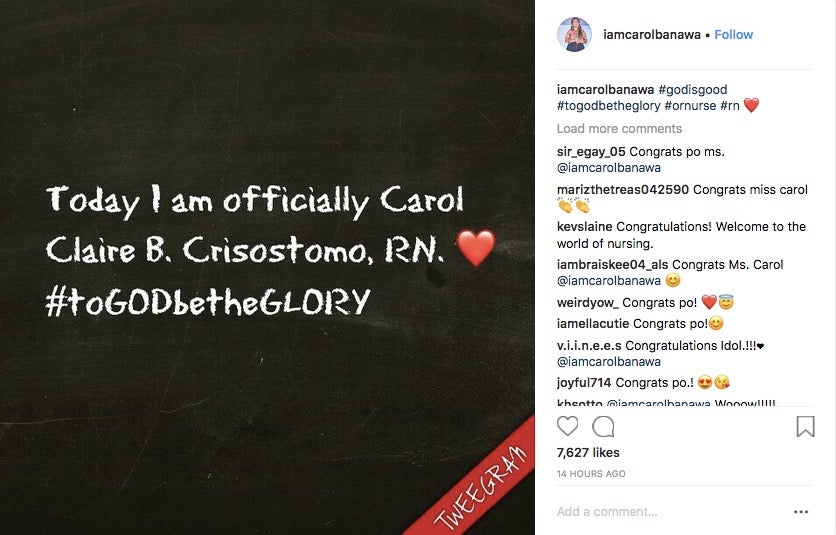 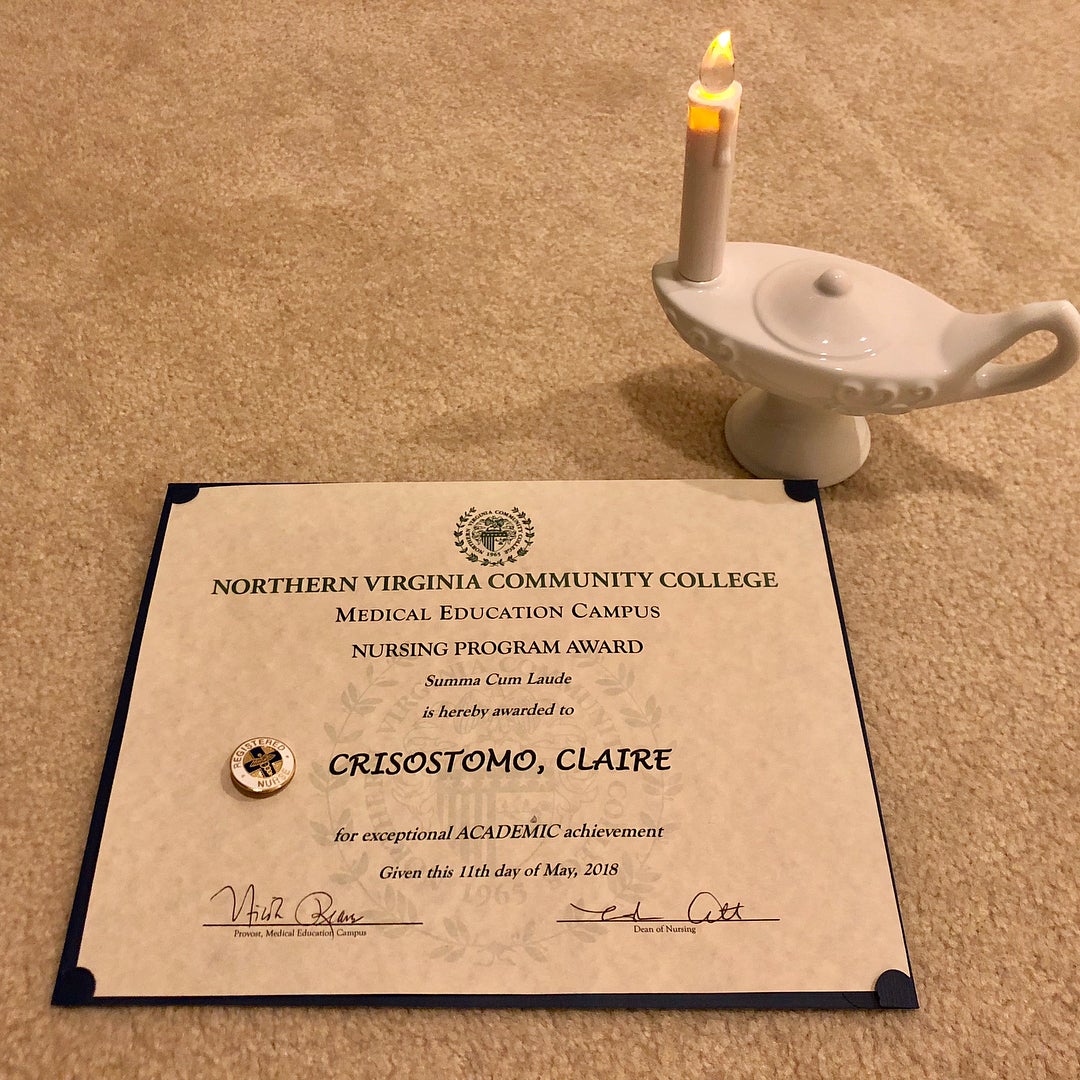 Banawa left the Philippine music scene in 2003 to care for her father, who had been exposed to lethal levels of carbon monoxide. She would later settle down and pursue nursing in the US. 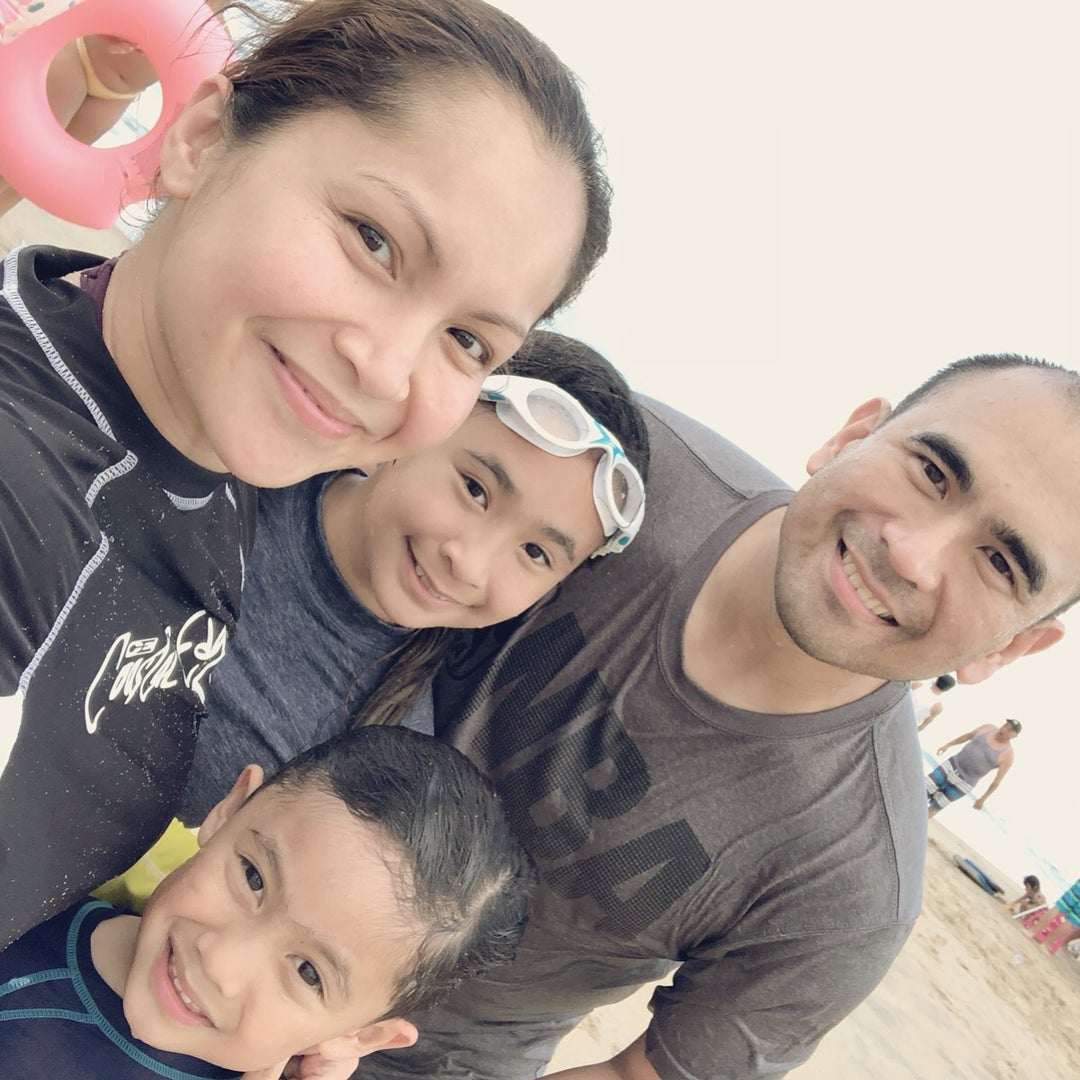 Although no longer active in the Philippines, Banawa still occasionally performs at a local establishment called Buko Resto Bar. 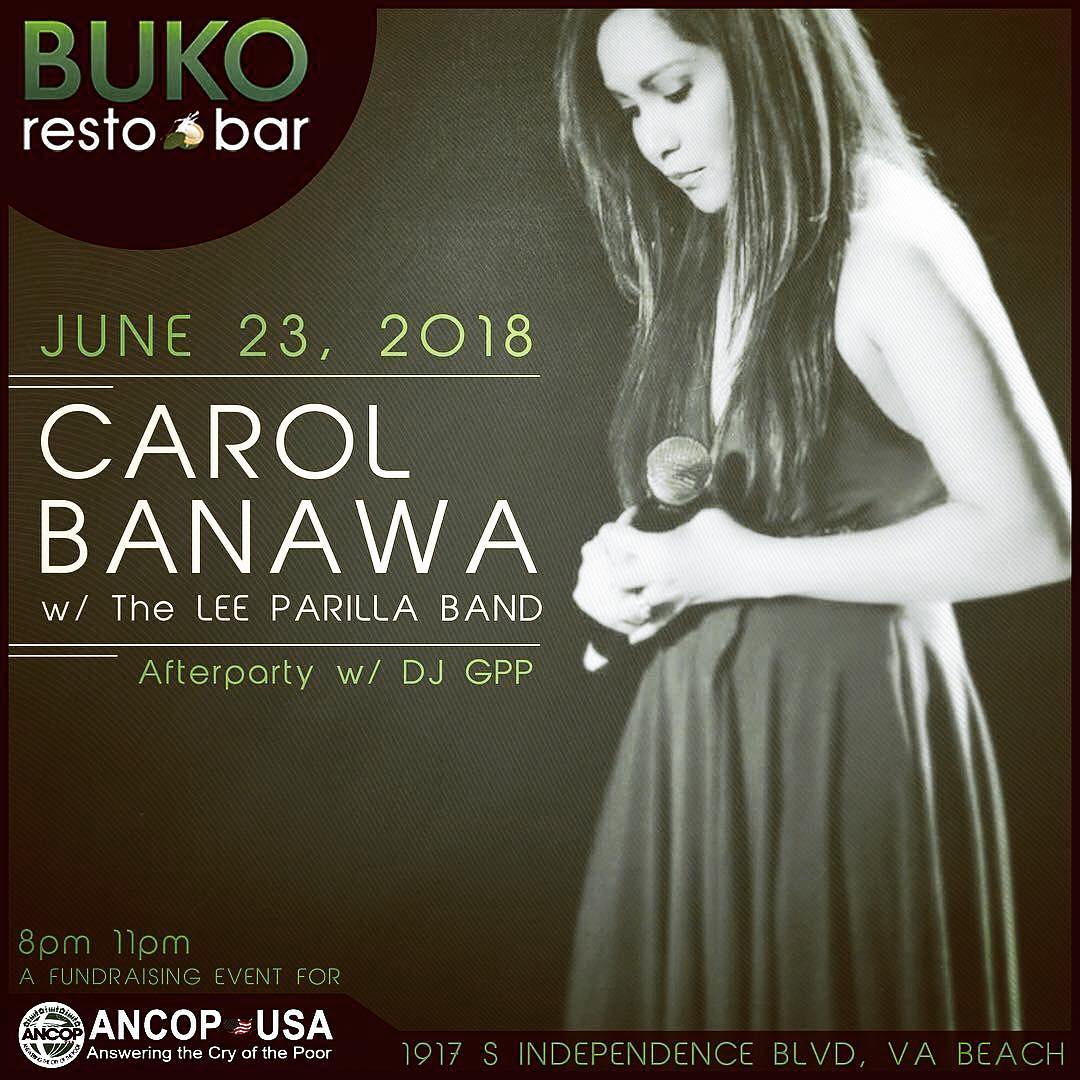 During her active years in the Philippine entertainment industry, Banawa became well known for such songs as “Iingatan Kita,” “Stay,” “Noon at Ngayon” and her version of Cliff Richard’s “Ocean Deep.”  /ra

Aubrey Miles wants another boy for her 3rd child