With family matters finally falling into place for Jackie Forster, she has given due credit to her second husband for staying by her side. 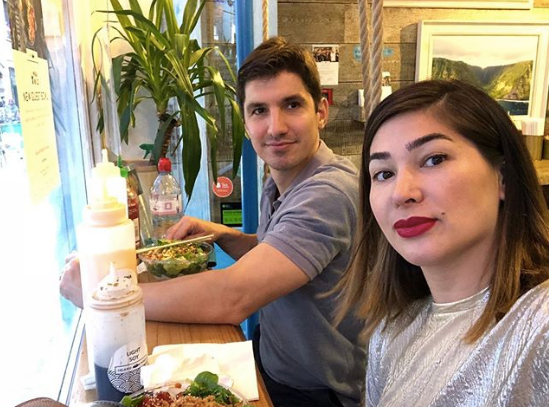 Forster shared a quote on Instagram, yesterday, July 14 which read, “Imagine meeting someone who wanted to learn your past not to punish you, but to understand how you needed to be loved.”

“Shoutout to my husband! Happy 11 years to us,” she said in the caption. “I’m stronger because of him.”

She hoped men would treat women the same way her husband has taken care of her. “Praying more young men and even grown men, single, ready for marriage even those married can help make a woman feel solid and uplifted by doing just this! The world is already so broken, let’s help fix it by loving our women.”

Her husband Michel Franken, an expatriate who works for a multinational company, has been in a relationship with her since 2007. During the same year, Forster was living abroad.

The two would eventually get married and raise their three children, Jared, Caleigh and Yohan. 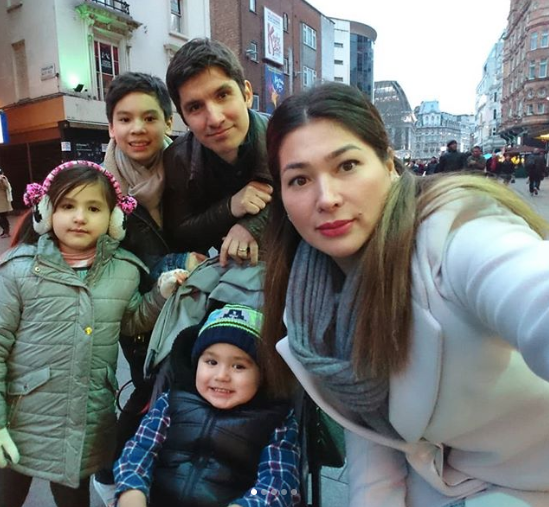 It seems her husband has wholeheartedly accepted Forster’s tumultuous past, from her rocky first marriage with cager Benjie Paras when she was only a teenager, to fighting to see her two sons, Andre and Kobe Paras. The older Paras had custody of the kids and supposedly stopped her from interacting with them.

When Forster and Kobe Paras first reconciled in January, she had to leave her family based in London so she could fly to the United States. Franken would later follow with the three kids so they could meet their long-lost brother. When she headed to the Philippines to see both Andre and Kobe, she was also on her own; presumably, her husband looked after the kids while she took care of personal matters.

Last June, the whole family jetted to the Philippines for a vacation.

On Father’s Day last June 18, Forster honored her husband: “The best lesson I’ve learned from him is how well it pays to be honest.”

Forster added, “I thank God for him, for being the very best father to all of our children, in every possible way.” JB