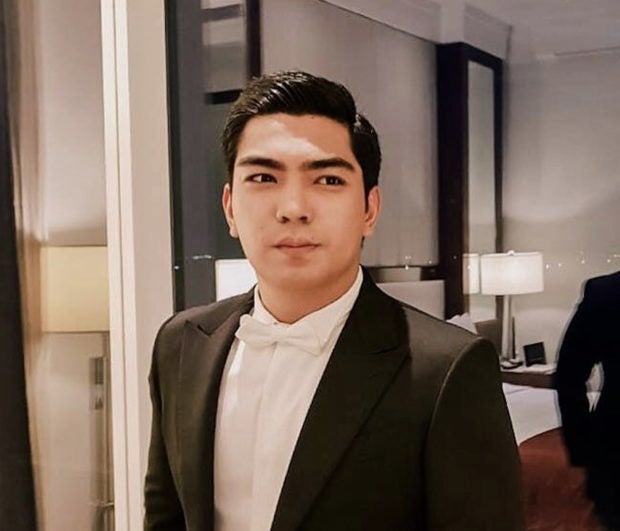 Cavite vice governor Jolo Revilla’s viewing of the match between Bacoor City Strikers and Bulacan Kuyas last Thursday, July 12, at Strike Gym, Bacoor City, Cavite may have not resulted in a brawl, but he surely made a booboo.

A video of Revilla’s live interview where he made his now-infamous remark was first shared via Facebook by a certain Jhay Bautista, reportedly garnering over one million views before being deleted. While the original video may have already been deleted, it did not stop other Facebook and social media pages from downloading and re-uploading Revilla’s interview. The interview may still be viewed in some Twitter pages, just as in The QPI Arbiter [see video below], as of this writing.

“To say na overflowing itong venue is an understatement, talagang ang daming tao (there are really a lot of people) that came out today. So what’s your reaction to the support?” the interviewer asked Revilla, who appeared to have been overwhelmed by the amount of MPBL fans who showed up.

(Of course, first and foremost, I would like to thank the support of every Bacooreño here in the city of Bacoor. And of course, to all those who are watching the MPBL, thank you.)

However, his message to the MPBL fans did not end there. Revilla added, “Tama ‘yang ginagawa ninyo, bola muna bago droga.”

(What you’re doing is right, basketball first before drugs.)

Not long after, the vice governor appeared to have realized his mistake. “Actually, bola, hindi droga,” Revilla clarified, seemingly finding the situation humorous, if his smile during the interview was any indication.

(Actually, [it should be just] basketball, not drugs.)

Netizens were quick to comment on Revilla’s remark. Some found his mistake hilarious.

July Meme of the Month:

One way to make me happy.

But others weren’t happy about Revilla’s slip; some even sarcastically commented about the “great advice” from the vice governor.

One netizen, Angelo Martin Castro (@aeo_kampeh), brought up Revilla’s accidental shooting of himself in 2015.

bola muna bago droga. langya. dats what u expect to a person who "accidentally" shot himself.

Humor blogger Professional Heckler (@hecklerforever) joked that the slip can’t be taken, because in quizzes, “your first answer is your last answer.”

Another Twitter user, Roberto Marcelino (@RobertoRober186), asked if the vice governor’s quick withdrawal of his original remark may be because the politician is afraid of being included in President Rodrigo Duterte’s supposed drug list.

Jolo Revilla has yet to comment or issue an official statement on the matter, as of this writing. JB