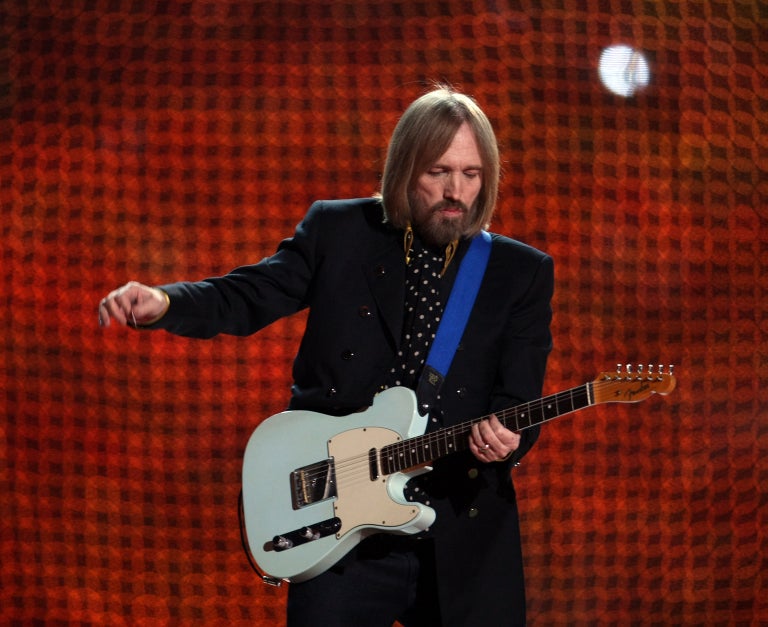 A 60-track box set of music, including previously unreleased material by the late American singer, is due out Sept. 28, Billboard.com reports.

The website reports that the “American Treasure” box set will feature 60 songs on four CDs, including previously unreleased songs, recorded live or in the studio, as well as new versions.

According to Billboard, the compilation has been put together by the late singer’s daughter, Adria and wife, Dana, as well as Heartbreakers members.

Tom Petty died in October 2017. He fronted the rock band, The Heartbreakers, formed in the 1970s. Among his best-known hits are “American Girl”, “I Won’t Back Down” and “Free Fallin”. JB