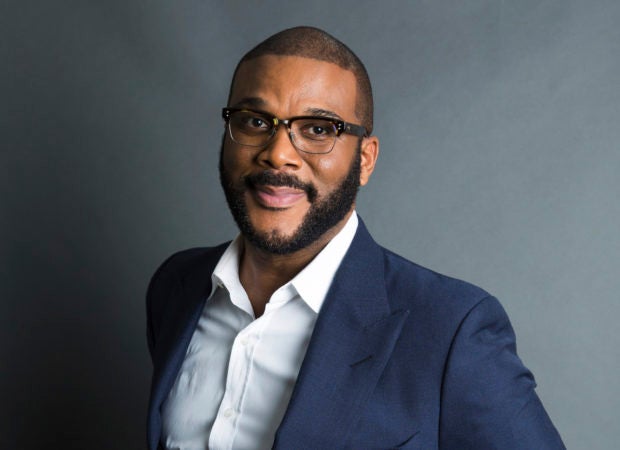 In this Nov. 16, 2017, file photo, actor-filmmaker and author Tyler Perry poses for a portrait in New York to promote his book, “Higher Is Waiting”. Perry is warning fans not to be scammed. The actor, comedian and director in a video says he’s not giving away anything on Facebook. Image: Invision/Amy Sussman via AP

LOS ANGELES (AP) — Tyler Perry is warning fans not to get scammed.

The actor, comedian and director says in a Facebook video that he’s not giving away anything. The 48-year-old directed a strong comment at whoever was making the posts, saying: “Stop it, devil.”

Perry did not point to anything specific, but says there are as many as 30 fake promotions daily that his team shuts down. He warned people not to give out their personal information in response to the fake offers.

The New Orleans-born Perry says while he’s given cars and houses to employees and friends, he’s not giving away anything on Facebook. CC