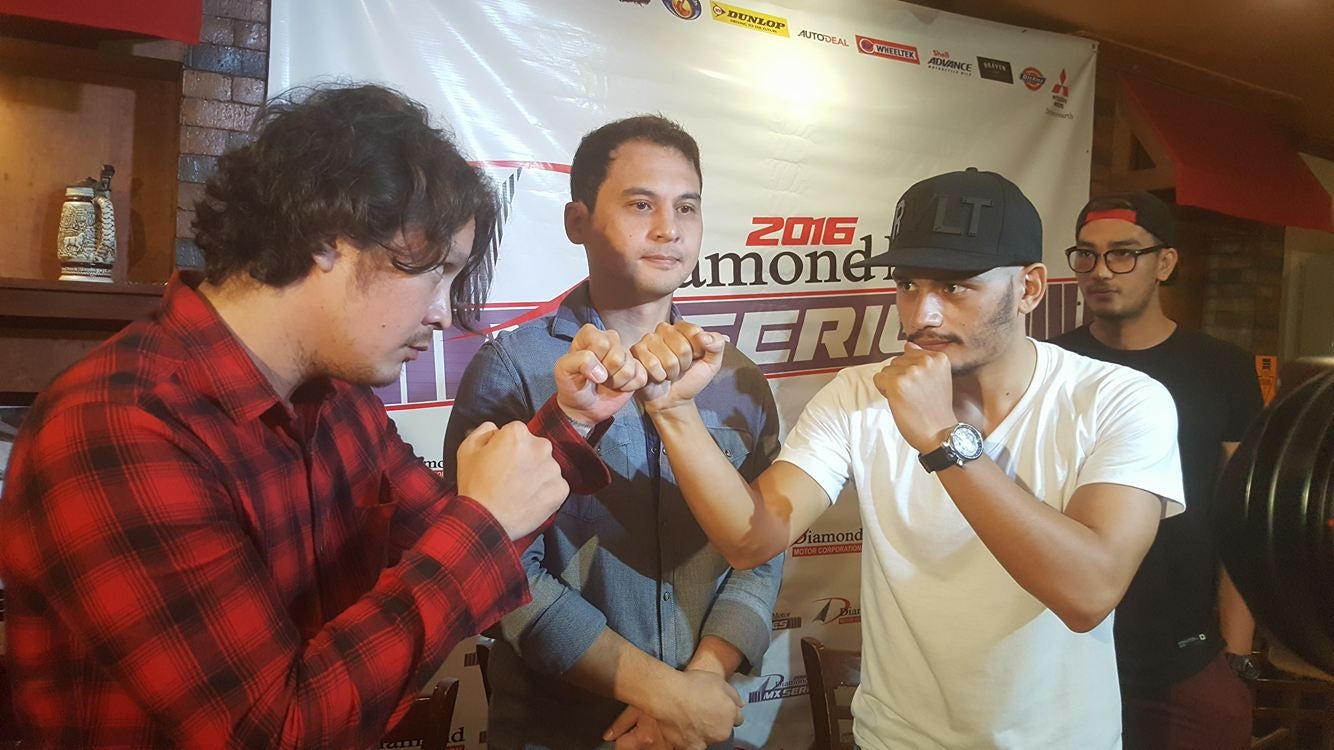 Do you still remember the action?

What started out as an attention-grabbing brawl between two controversial actors turned out to be a social experiment that hooked an entire nation. Now Baron Geisler and Kiko Matos are back once more not to engage in another make-believe fight but to showcase the overview of their finished product, hence, their “Beast Mode” film.

It was about two years ago when, as most people were made to see, the two actors engaged in a fist fight at a bar in Quezon City. Since then, an exchange of harsh, anger-stimulating lines were heard from the two.

Along with their crunchy curses, who would forget Geisler’s “Magkita tayo sa mata!” (Let’s see eye to eye) which Matos answered back with “Anytime, anywhere, I’ll be there.”

Surprisingly, their fight reached the attention of the Universal Reality Combat Championship (URCC) and offered them to settle their beef inside the cage. This was out of the plan and was an unexpected turnout but the two gamely went on for it.

And on June 25, 2016 at Palace Pool Club, their much-anticipated cage-fight happened. What was only meant to be an exhibition fight turned out to be like it’s the main event.

For the first time in Philippine MMA history, people from all classes flocked to the Palace Pool Club to witness a bloodbath between two enraged actors.

Luxury cars lined up outside, which proved their fight captured all sorts of markets, even the upper class.

Their fight eventually ended in a draw. It was cleared, however, that while the feud may be scripted, actual cage fight and the trainings that came with it were real.

Hence, there will be a private screening of the movie on July 21, 5 p.m. at the Cinema Centennario.